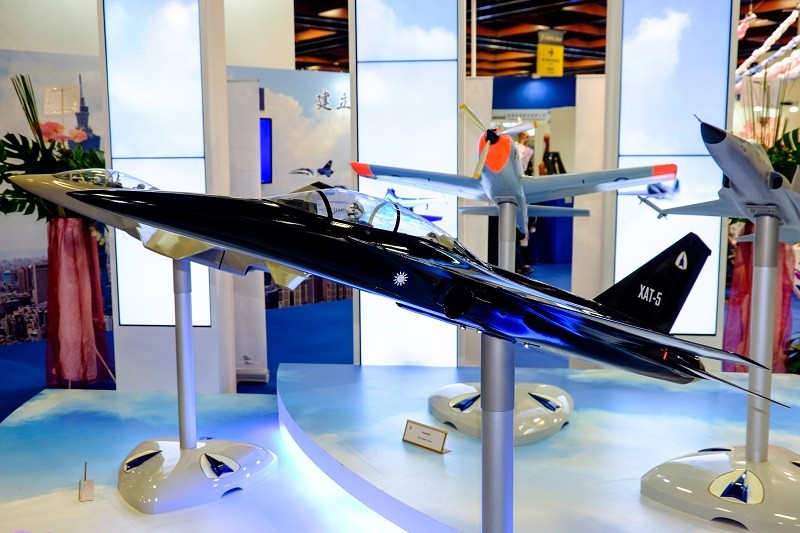 According to the document, the MND plans on rolling out XAT-5, the prototype of XT-5 "Blue Magpie" trainer in September, conducting its maiden flight in June next year, starting small scale production in November 2021, and then beginning to mass-produce them in March 2023. ,

The ministry plans to deliver a total of 66 such trains over a six-year period, starting from 2021 with two planes.