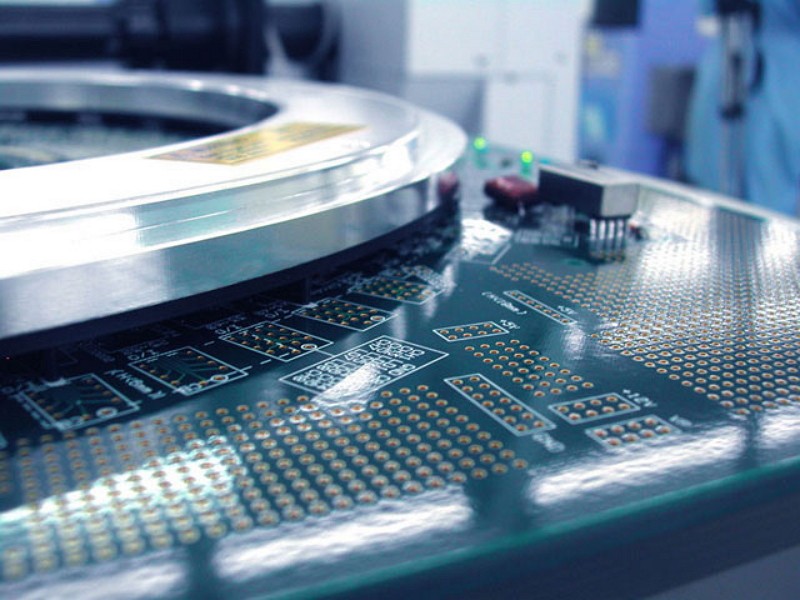 Taiwan ranked as the largest semiconductor material market in the world for the ninth consecutive year in 2018, according to data released Wednesday by the global industry association SEMI.

The SEMI data shows that in Taiwan, the market for semiconductor materials, comprised of materials for wafer production and integrated circuit packaging and testing use, totaled US$11.45 billion in 2018, up 11 percent from a year earlier.

Market analysts said it was no surprise that Taiwan retained the No. 1 semiconductor material market, as the country boasts the largest contract chipmaking capabilities and owns the largest IC packaging and testing service supply base.

Sales of wafer materials and materials for IC packaging and testing services in the world totaled US$32.2 billion and US$19.7 billion, respectively, in 2018, up 15.9 percent and 3 percent, respectively, from a year earlier, the data indicates.

Based on this data, Taiwan accounted for more than 20 percent of the world market.

In Singapore, Malaysia, the Philippines and other countries in Southeast Asia, the market value rose 7 percent from a year earlier to US$6.21 billion, ahead of North America (US$5.61 billion, up 6 percent) and Europe (US$3.82 billion, up 14 percent), according to SEMI.