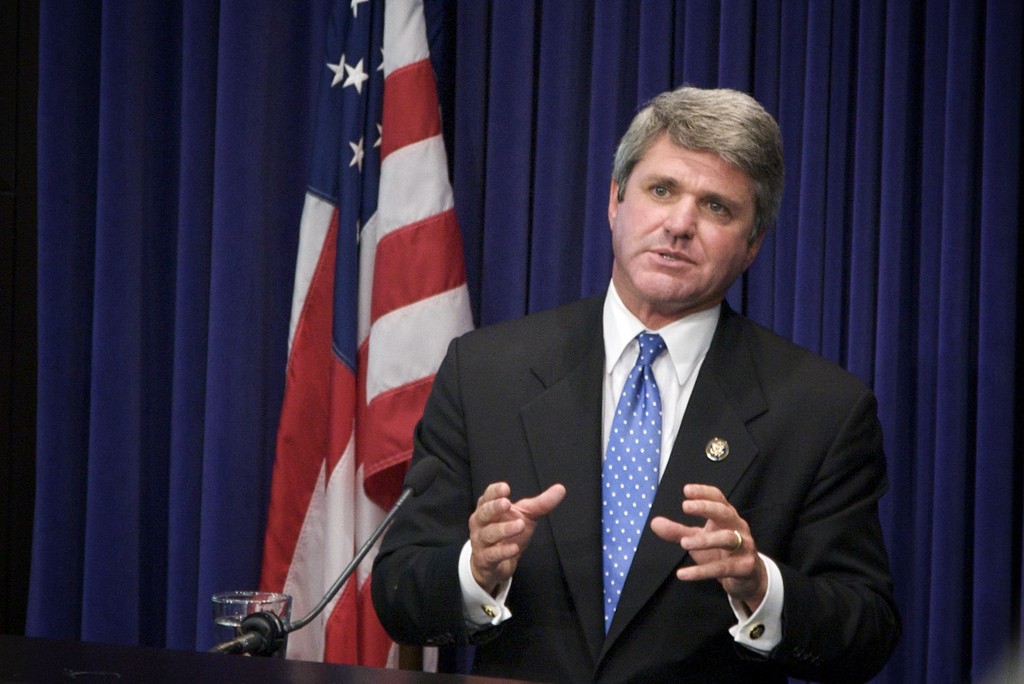 TAIPEI (Taiwan News) — In a discussion on current global affairs at the Woodrow Wilson International Center for Scholars on Monday (April 1), a U.S. congressman described China as the U.S.’s number one enemy.

During the discussion, Chairman of the U.S. House Committee on Homeland Security Michael McCaul said the Belt and Road Initiative reveals China’s ambition to dominate the global economy.

McCaul said when he was chairman of the Homeland Security Committee, the last threat update he received was from the FBI’s counterintelligence department, informing the committee it was shifting its focus from terrorist extremism to China. This indicates China is the primary threat, he said.

McCaul stated the former president of El Salvador signed an agreement with Beijing before stepping down, allowing it to use two of the country’s ports. China brought its own construction workers over, he said, stole the country’s resources and is now controlling it from an economic standpoint.

“They are now going to bring 5G in—when China proposes 5G, it means it has the country,” McCaul said.

He added China has also acquired a port in Sri Lanka and built a military base in Djibouti. China is particularly aggressive in this regard, he said.

McCaul said that he once asked envoys of eight African countries why they were doing business with China, and told them they were being exploited. He said they responded: “We know, but you are not there.”

On the ongoing U.S.-China trade negotiations, McCaul stressed that intellectual property theft should be a key point of discussion. “They have stolen trillion of dollars from our economy,” he said, “they are in our universities and research departments, especially medical institutions.”

When asked if the U.S. is being too tough on China and losing touch with its foreign policy, the congressman said, “They are rivals. We must treat them as such. They are all over the world, and their ultimate goal is to occupy the economy and dominate the world.” 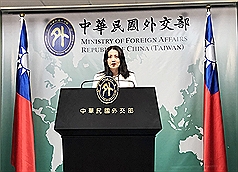