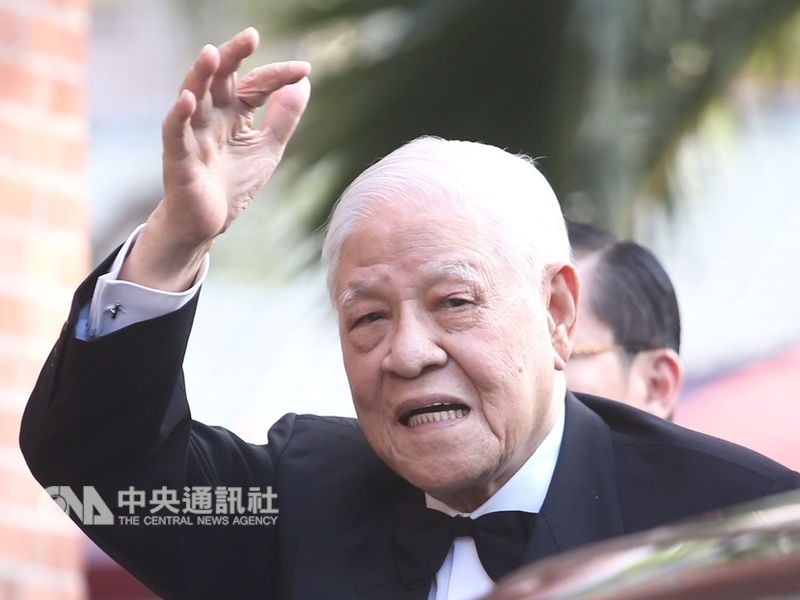 TAIPEI (Taiwan News) -- Japan's Sankei News reported today (April 3) that then-Taiwan President Lee Teng-hui (李登輝) received a phone call, which was believed to have been made from a high-level Beijing official, two weeks before the Third Taiwan Strait Crisis 24 years ago.

The 96-year-old outspoken political leader served as the president of the country and chairman of the Kuomintang from 1988 to 2000.

The crisis took place in July of 1995, and the call was made in late June the same year, after Lee completed his six-day visit to the U.S. and spoke before 3,000 alumni of Cornell University about the role of democracy in the island country. The speech was believed to have enraged the Communist regime, which threatened to take military action. The tension between the two sides escalated.

According to the report featuring cross-strait relations during Lee's tenure, Tseng Yung-hsien (曾永賢), the top aide to Lee, received a secret phone call at home one day in June, 1995. The speaker said a missile targeting Taiwan was to be launched from the other side in two to three weeks, but "don't panic."

The call ended abruptly, without identifying the speaker itself and its whereabouts couldn't be traced. Lee was immediately informed of the secret phone call.

The phone call was believed to have been made by a high-level Beijing official.

The featured article portrays Lee as the key man who paved the way for the transformation to today's full-fledged democracy in the island country from a martial law dictatorship, in the form of a quiet revolution.