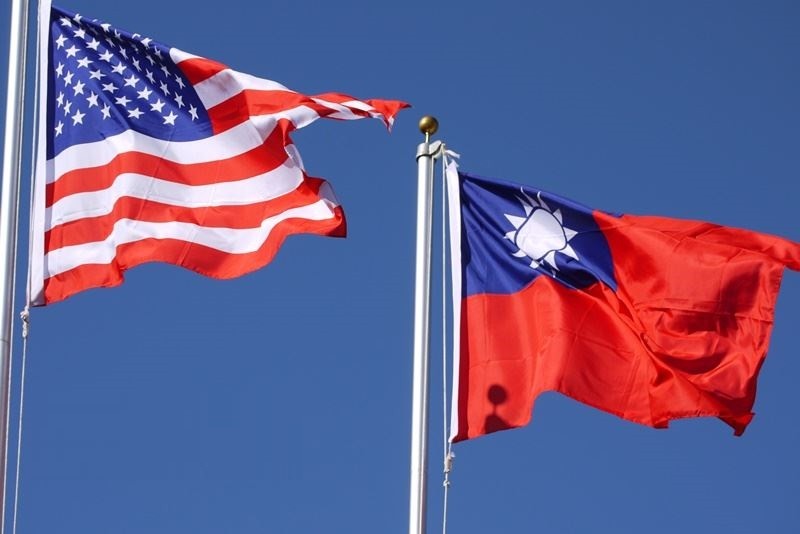 TAIPEI (Taiwan News) -- Four Republican and Democratic U.S. House members on Monday (April 1) proposed a bill that would bolster Washington's ties with Taiwan, less than a week after the Senate presented the 'Taiwan Assurance Act' to counter China's aggression.

April 10 will mark the 40th anniversary of the US enactment of the TRA, against the backdrop of increased aggression against the island nation by Communist China. On Sunday, two PLAAF J-11 fighter jets crossed the median line of the Taiwan Strait into Taiwanese air space.

The draft of the resolution indicates that both the TRA and the Six Assurances have laid the foundations to US-Taiwan relations, reiterating that Washington should sell self-defensive weapons to Taiwan on a regular basis as Taiwan is a key player in Washington's free and open Indo-Pacific strategy.

The resolution also demands strong support from the Secretary of State over Taiwan's quest for meaningful participation in the international organizations in response to the ongoing cross-border threats and challenges in the fields of public health, aviation safety, international crime, and terrorism.

The draft calls to strengthen ties between the two countries by expanding the bilateral economic and trade relationship, including reopening the Trade and Investment Framework Agreement (TIFA) talks. 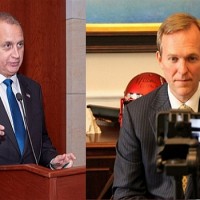 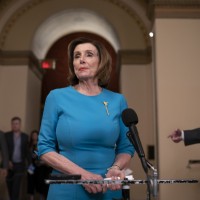 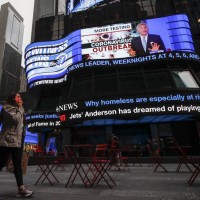