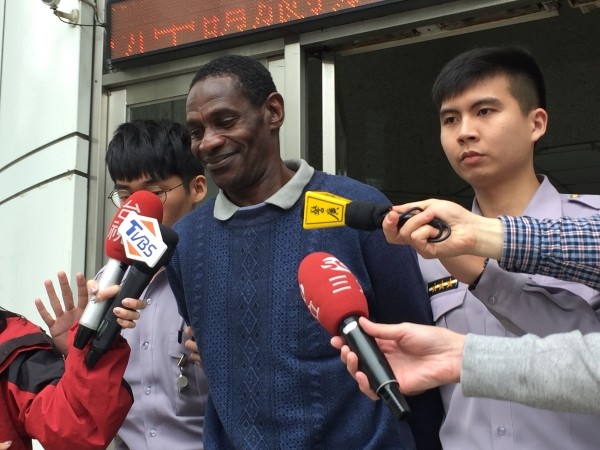 TAIPEI (Taiwan News) -- A Ghanaian man arrested on Sunday (March 31) for driving under the influence of alcohol has been discovered to have overstayed his visa in Taiwan for 19 years, reported CNA.

The 58-year-old man, identified as Ali Hassan, was spotted by police driving the wrong way on a street and acting erratically in Taipei's Da'an District on Sunday night. Once police were able to finally apprehend him, they found that he had been drinking and driving and had overstayed his work visa in Taiwan for 19 years.

At around 6:30 p.m. on Sunday, a patrol officer spotted a foreign man driving his scooter the wrong way on Lane 39, Shida Road. When the officer tried to pull him over, the man quickly sped away on his scooter.

The officer immediately alerted other police that the suspect was on the run. Police soon caught up with Hassan at Taishun Street and tried to question him, but he then began to flee on foot.

When he hit the end of the street, police apprehended him and placed him in handcuffs. In the process of the arrest, one of the officers sustained bruises and abrasions to his right arm.

A preliminary investigation found that Hassan had originally arrived in Taiwan in 2000 on a work visa, but he has since overstayed it for 19 years, said the Da'an Police District to CNA. Hassan confessed that he had indeed overstayed the visa and had been working odd jobs over the past 19 years, and tools had been found inside his scooter.

After questioning Hassan, police transferred him to the Taipei City District Prosecutor's Office on charges of obstructing a law enforcement officer and endangering public safety by driving under the influence. Police will also investigate whether Hassan has been involved in other criminal acts over the 19 years he has been in Taiwan. 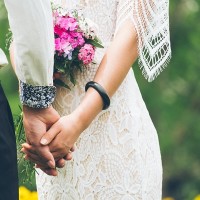 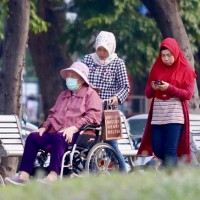 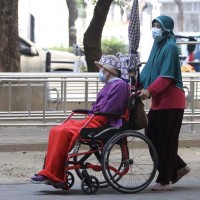 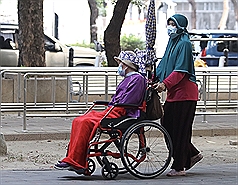