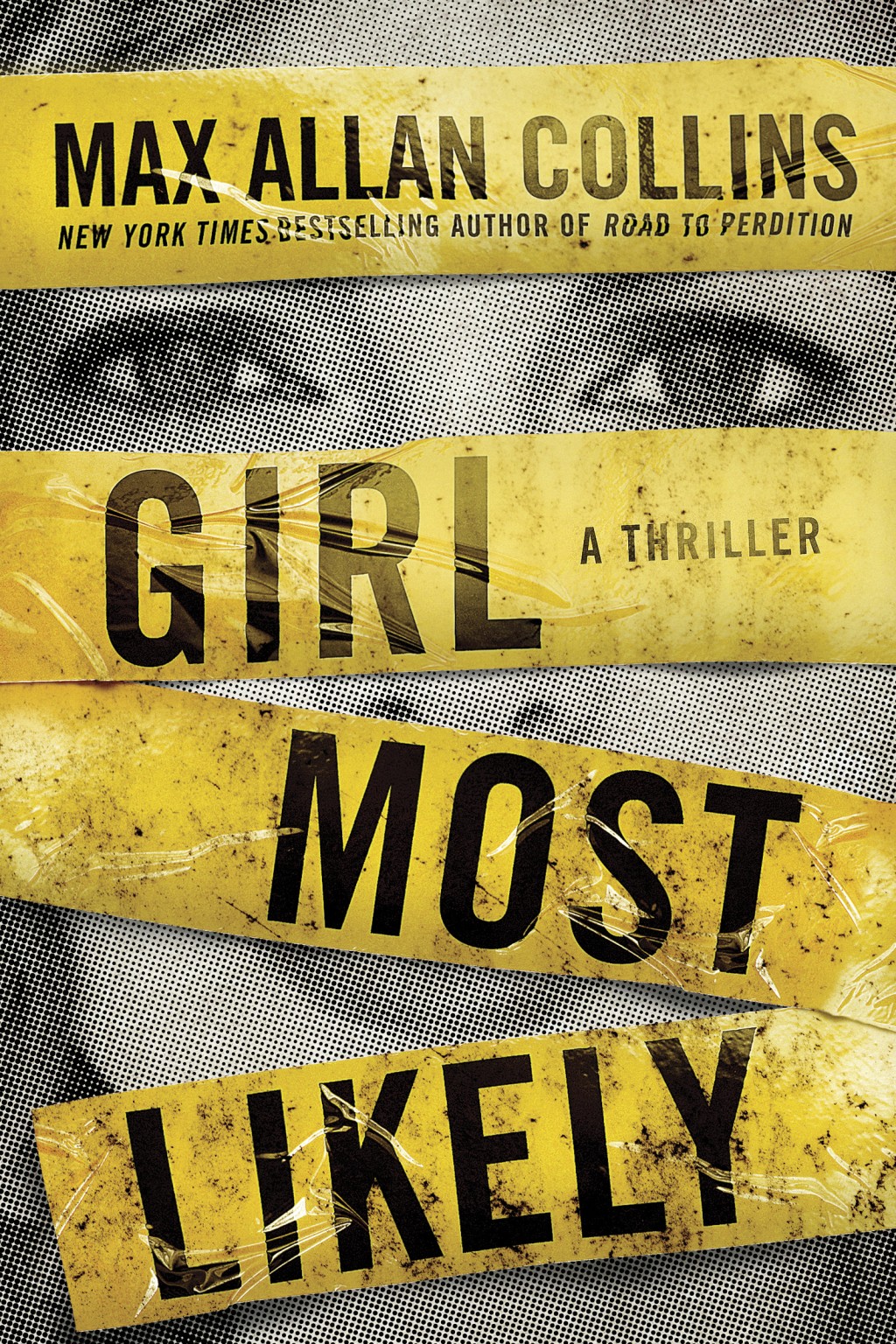 For a novel with a grisly murder in the short first chapter, Max Allan Collins's new mystery, "Girl Most Likely," gets off to a remarkably slow start.

For the next 70 pages, the author introduces a large number of characters, some of whom play insignificant roles in the drama to come. He does a fine job of vividly portraying the charms of historic Galena, Illinois, hometown of Ulysses S. Grant; but he also tediously describes what every character, no matter how minor, is wearing, right down to shoe brands and the color of their pocket squares.

When the action finally picks up again with another murder, the reader senses it may not be the last.

The plot revolves around a 10th reunion for the graduates of Galena High School. Weeks before the event, someone with reason to fear what the graduates might remember about him has already begun to kill.

The first to die is a Clearwater, Florida, woman who was planning to return to her hometown for the event. But when another classmate is stabbed to death on the night of the reunion, the little Galena Police Department, which hasn't had a murder case in decades, faces a major challenge.

Its leader, Krista Larson, also a member of the graduating class, is just 28 years old_the youngest police chief in the nation. And she is new to the job. For help, she turns to her father Keith, a retired police detective. The two protagonists are particularly well-drawn, and their relationship is the most compelling part of the story.

Their investigation focuses on the second victim, Astrid Lund, a Chicago TV reporter who had a habit of stealing other girls' boyfriends_Krista's included_in high school. Could that explain why she was targeted?

Perhaps, but Astrid had been investigating the Chicago mob as well as looking into an old sex abuse case.

Although Krista's dad spends some time in Chicago running down the mob angle, it is apparent from the start that the motive for the killings lies in Galena.

Collins, a Mystery Writers of America Grand Master whose numerous works include "The Road to Perdition," supplies dozens of suspects; and it takes Krista and her dad until the final pages to unravel the mystery.

As always with a novel by Collins, the prose is first rate. His story will prove satisfying to readers who stick with him through the slow windup.