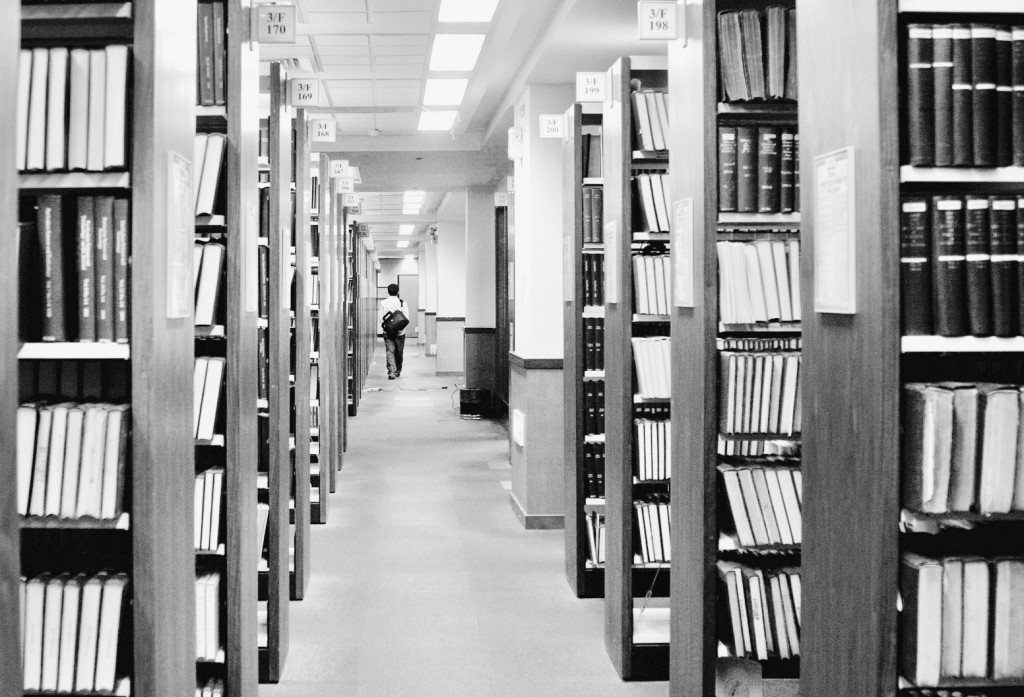 Low enrollment and a problematic higher education system are mainly blamed for the fast expansion of predatory journals in Taiwan over the course of ten years.

Today, academics in 114 educational institutions, as well as 15 hospitals, are falling for low-quality paid journals for publishing their works, according to the report. The country of merely 22 million even joined South Korea (51.47 million), China (1.38 billion), India (1.34 billion), and the United States (327 million) to have become the top ten countries participating in the works of the notorious predatory publisher of open access academic journals OMICS in 2016.

The predatory journal publishers most popular among Taiwanese academics during the period between 2010 and 2017 named in the report are: Scientific Research (SCIRP), which published 146 papers from Taiwan, OMICS International with 82, World Academy of Science, Engineer and Technology (WASET) with 72, Horizon Research Publishing with 45, Academic Journals with 44, Science Publishing Group with 27, World Scientific and Engineering Academy and Society (WSEAS) with 15, Sciepub.com with 12, David Publishing (previously known as US-China Business Review) with 11, Med Crave Group with 6, and Science Domain International (SDI) with 6.

There are also four indigenous predatory publishers in Taiwan among what are believed to be over 400 publishers of the kind in the world, according to the report, and the four are: Higher Education Forum (HEF), iBAC , International Conference on Life Sciences and Biological Engineering, and International Symposium on Engineering and Natural Science.

A commentary by Singaporean Management University Professor Hsu Wen-tai (許文泰) pointed out two years ago that resource misallocation, as well as poor flexibility, are dampening the competitiveness of Taiwan's higher education. Hsu advises that Taiwan's education authorities should improve monthly income of professors to lure talent, rather than allocating a disproportionately larger amount of money on research expenditure that could de-incentivize outstanding performers, and indirectly result in a rise of predatory journals.

Accompanied by unfair faculty promotion and subsidy policies offered by either schools or the nation's system, more teachers are jumping on the bandwagon of publishing their papers at predatory journals. The report is worried that the clemency towards the trend would make ethical people make unethical choices and will, in the long term, devastate the quality of Taiwan's higher education system as the younger academics would, in turn, mistake such behavior as acceptable.

Also, the CommonWealth story took the Theranos scam as an example to elaborate a dear price the whole society has to pay for this. The blood-testing biotech company, once a darling of Silicon Valley, was utilizing the scheme to convince investors that their business would be a cash cow, which eventually led to billion-dollar destruction and the ongoing career damage to the company's employees who were manipulated by the founder Elizabeth Holmes.

"In this game, the predatory publishers are the biggest winners, and the schools and the academics involved could be the winners too, while the whole society would be the biggest loser," concluded an NDR journalist participating in this investigative report.