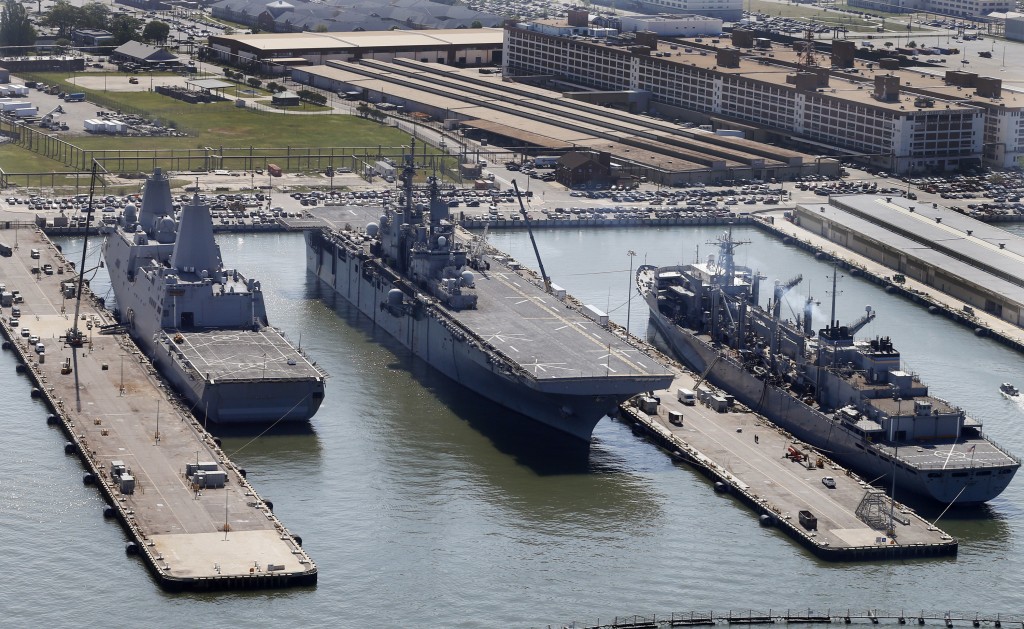 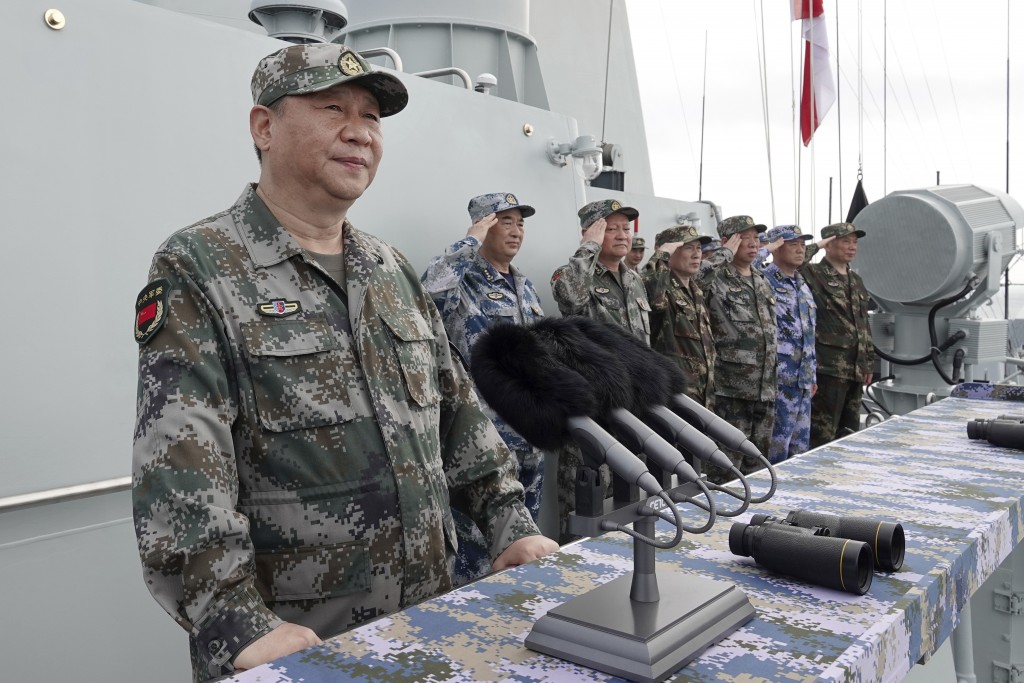 Taiwan says its planes warned off Chinese military aircraft that crossed the center line in the Taiwan Strait, calling China's move a provocation that seeks to alter the status quo in the waterway dividing the island from mainland China.

Taiwan's defense ministry said a pair of Chinese J-11 jet fighters crossed the line around 11 a.m. Sunday and entered the island's southwestern airspace. It said Taiwan scrambled jets to warn off the Chinese planes, which came within about 185 kilometers (115 miles) of Taiwan.

"Yesterday, Chinese military aircraft provoked us by violating the tacit agreement by crossing the median line of the Taiwan Strait. They backed to the west side of the median line after warnings by our Air Force," Taiwanese President Tsai Ing-wen told reporters.

Foreign Ministry Joseph Wu said the line crossing was intentional, calling it a provocative and dangerous. He said Taiwan had informed "regional partners" about the incident.

About 160 kilometers (100 miles) wide at its narrowest, the Taiwan Strait opens at its southern end into the South China Sea, where Taiwan and China have overlapping territorial claims. Since the sides split amid civil war in 1949, China has claimed Taiwan as its own territory to be absorbed by force if necessary.

The U.S. Navy amphibious assault ship USS Wasp arrived in Subic Bay, the Philippines, Saturday with its complement of Marines and F-35 Lightning II fighter jets in preparation for joint exercises with the Philippines.

"Balikatan is a great opportunity for the Navy, Marine Corps team and our allies from the Republic of the Philippines to learn from one another, and further improve our ability operate together," Capt. Colby Howard, Wasp's commanding officer, was quoted as saying in a news release from the 7th Fleet.

This year's drills will include amphibious operations, live-fire training, urban operations, aviation operations, and counterterrorism response, the news release said. All events will take place on the islands Luzon and Palawan.

"Participating in Balikatan demonstrates their ability to quickly forward deploy in support of an ally should a crisis or natural disaster occur," the release said.

The Philippines and the U.S. are treaty allies, although the political relationship has frayed as the government of President Rodrigo Duterte courts support from China as a counter to long-standing American influence.

Last month, the Philippine defense secretary said his country's defense treaty with the U.S. needs to be re-examined, bringing expressions of concern from Washington.

China plans to hold a multinational fleet review this month in the northern port of Qingdao to mark the 70th anniversary of the founding of the People's Liberation Army navy.

China has been building new, more sophisticated naval ships and submarines at a world-beating pace, challenging U.S. forces and regional rivals such as Japan and India.

That's given China a growing ability to conduct operations from ports, and while Beijing says its navy is purely for defense, it's seen as helping cement control over the South China Sea, in coordination with the powerful coastguard and a maritime militia of ostensibly civilian vessels.

Defense ministry spokesman Wu Qian told reporters Thursday that more than 60 countries will send representatives to the celebrations and that some would also send ships to take part. He gave no details, and said further information would be released later.

In a fleet review last year in the South China Sea, President Xi Jinping said, "The mission of building a mighty people's navy has never been more urgent than it is today," in an address delivered from the helicopter deck of one of China's most advanced destroyers.