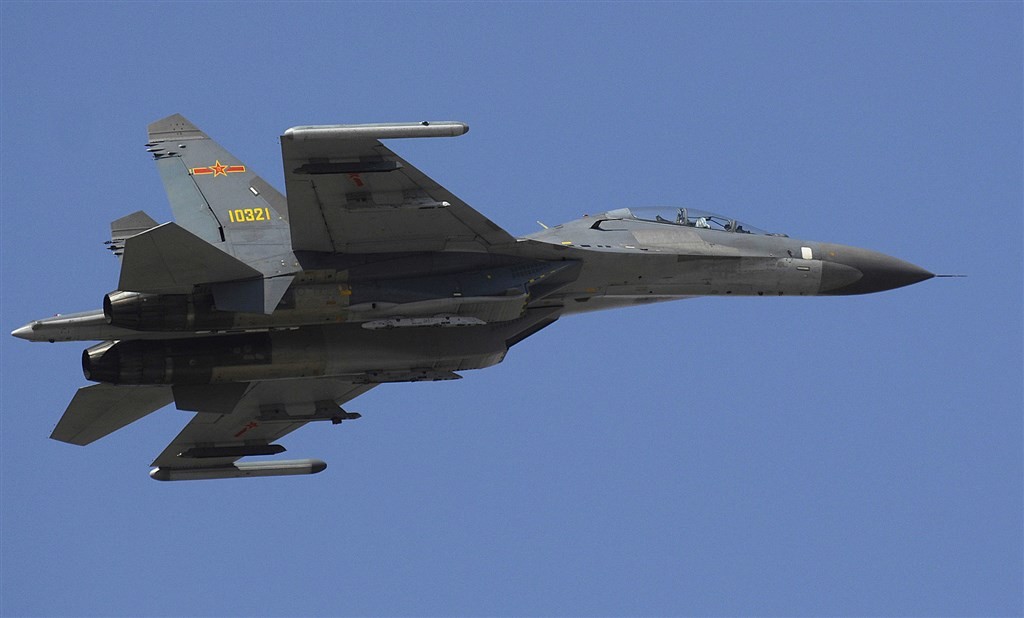 TAIPEI (Taiwan News) -- On Sunday (March 31), Taiwan's government condemned China for it's "blatant destruction of the status quo" and "intentional, reckless & provocative action" after sending two of its fighter jets across the median line of the Taiwan Strait.

At 11 a.m. on Sunday, two PLAAF J-11 fighter jets crossed the median line of the Taiwan Strait into Taiwanese air space, coming within 185 kilometers of Taiwan, reported CNA. The Taiwan Air Force swiftly responded by scrambling several of its own fighter jets to intercept the Chinese warplanes.

A 10-minute-long standoff then ensued between fighter jets between the two sides, before the Chinese warplanes finally retreated back to their side, according to local media reports.

In response, Presidential Office spokesman Alex Huang (黃重諺) on Sunday said, "such an approach by China is not only a lack of international responsibility and deliberate provocation of regional security and stability, but also blatant destruction of the status quo in the strait," reported CNA.

Huang added that Taiwan, "strongly condemns it and reminds China, as a member of the region, to stop such acts that endanger regional peace and well-being and not to become an international troublemaker."

Yesterday morning, the Ministry of Foreign Affairs also posted a tweet in which it condemned China for violating the "long-held tacit agreement by crossing the median line." It also described the act as an "intentional, reckless & provocative action."

At 11 a.m., March 31, 2 PLAAF J-11 jets violated the long-held tacit agreement by crossing the median line of the #Taiwan Strait. It was an intentional, reckless & provocative action. We've informed regional partners & condemn #China for such behavior. 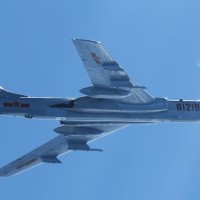 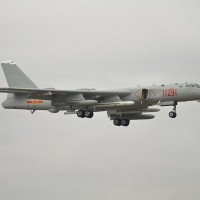 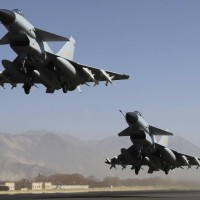 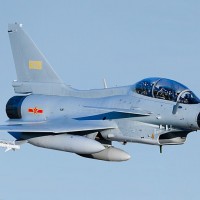