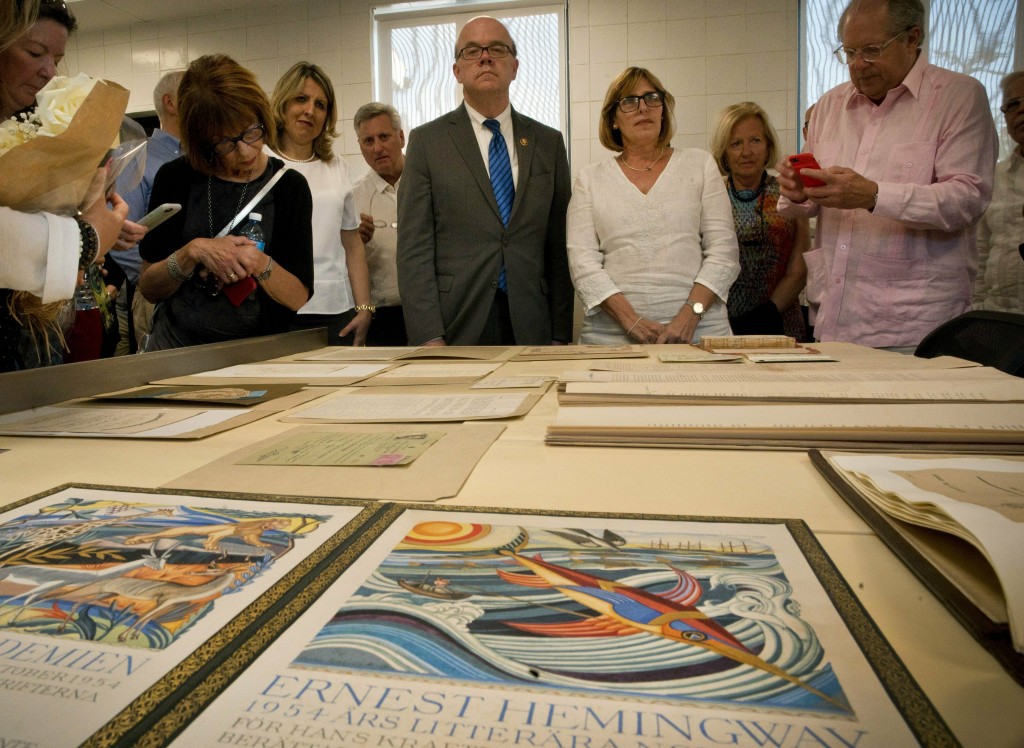 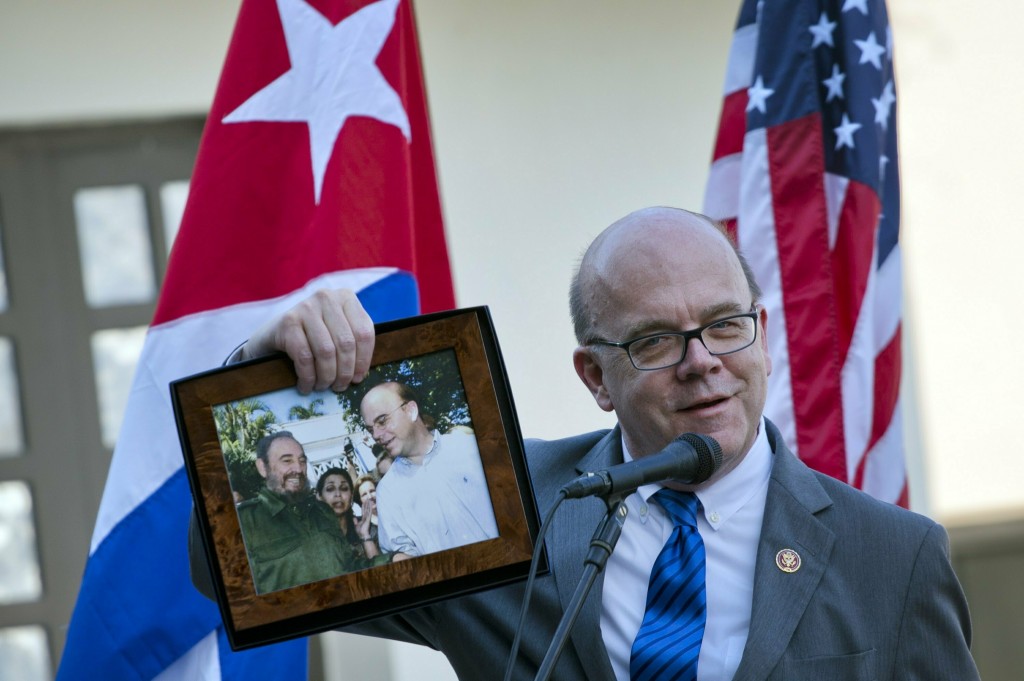 HAVANA (AP) — U.S. donors and Cuban builders have completed one of the longest-running joint projects between the two countries at a low point in bilateral relations.

The center, which has been under construction since 2016, contains modern technology for cleaning and preserving a multitude of artifacts from the home where Hemingway lived in the 1940s and 1950s.

"The laboratory we're inaugurating today is the only one in Cuba with this capacity and it will allow us to contribute to safeguarding the legacy of Ernest Hemingway in Cuba," said Grisell Fraga, director of the Ernest Hemingway Museum.

U.S. Rep. Jim McGovern, a Democrat from Massachusetts, spoke at the ceremony and called it a sign of the potential for U.S.-Cuban cooperation despite rising tensions between the Communist government and the Trump administration.

McGovern, who met with President Miguel Diaz-Canel and other Cuban officials during his visit, said that despite tensions over Venezuela, a Cuban ally, he still believed respectful dialogue was the most productive way of dealing with Cuba's government.

The Trump administration has said it is trying to get rid of socialism in Latin America.