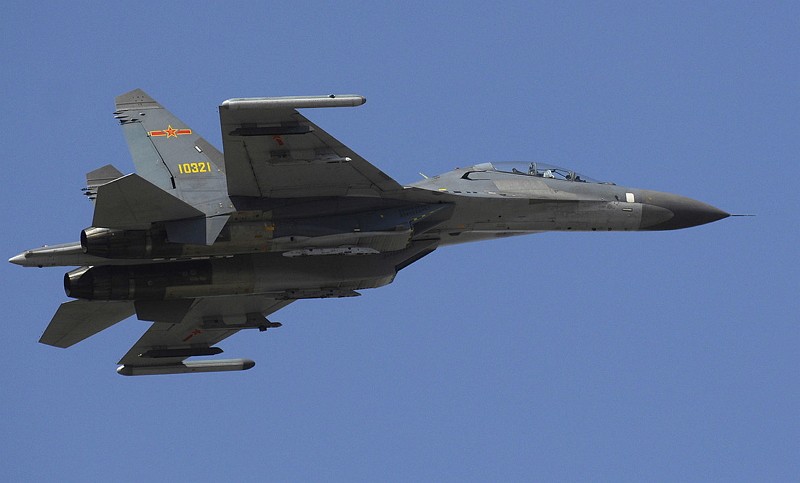 Taiwan's Air Force scrambled several fighter jets Sunday when two military aircraft from China crossed the median line of the Taiwan Strait, according to the Ministry of National Defense (MND).

The Chinese fighter planes entered Taiwan's southwestern airspace at 11 a.m. and retreated to the west side of the median line after they were issued a radio warning, according to a statement issued by the MND.

According to local media, the incident triggered a 10-minute standoff between Taiwan and China warplanes.

Taiwan's Ministry of Foreign Affairs (MOFA) said on its Twitter that the Chinese war planes made "intentional, reckless and provocative action" and violated a long-held tacit agreement by crossing the median line.
"We've informed regional partners and condemn China for such behavior," MOFA said.