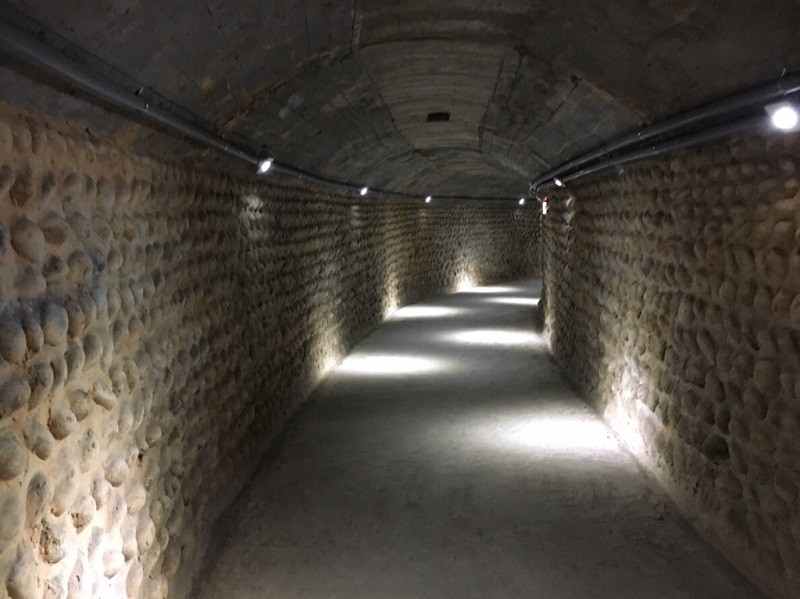 TAIPEI (Taiwan News) – A wartime tunnel in Taiwan’s Taichung built during Japanese rule and commonly referred to as the “Qingshui Ghost Cave” (清水鬼洞) will open to the public in April.

Located on the northeast side of Aofeng Mountain Park (鰲峰山公園), the 420-meter long tunnel had previously attracted visitors, according to a Taichung Travel Net report on March 21. To ensure safety, however, Taichung Construction Bureau repaired the tunnel and equipped it with lighting, fire prevention and suppression equipment, ventilation, emergency exits, and surveillance cameras.

The project was finished on March 4, and the tunnel is scheduled to open to the public in April.

The tunnel extends in all directions, and is cool in summer and warm in winter, the Construction Bureau said. The tunnel, built in 1943, is a strong structure as both sides are made of pebbles, steel, and concrete.

Military facilities such as bedrooms, storerooms, lookouts, kitchens, water troughs, toilets, gun towers, and sniper areas have been preserved in the tunnel. 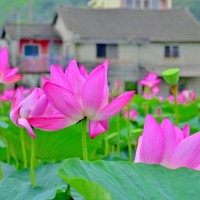