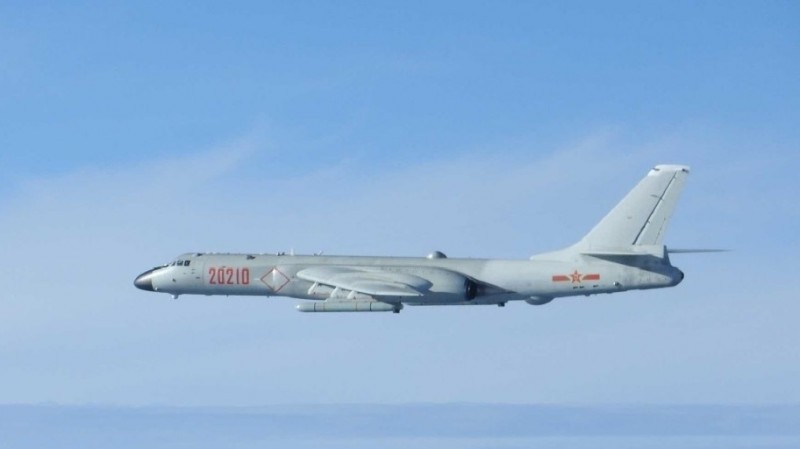 The JSDF released images of two of the bombers, which were photographed by the Japanese fighter pilots.

After transiting the Strait of Miyako between Taiwan and Okinawa’s main island, the PLAAF aircraft entered airspace over the Pacific Ocean, likely to engage in joint air and sea maneuvers with PLAN vessels.

Liberty Times notes that China dispatched three naval vessels to the Western Pacific on March 28, including two frigates and one oiler. The PLAAF aircraft observed by the JDSF likely made contact with the PLAN vessels for training purposes

The aircraft were over the Western Pacific for an unreported amount of time before turning back and re-entering airspace over the East China Sea, according to the JSDF release.

This is the second time in March that JSDF has reported PLAAF activity in the region, reports CNA. 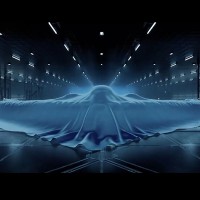