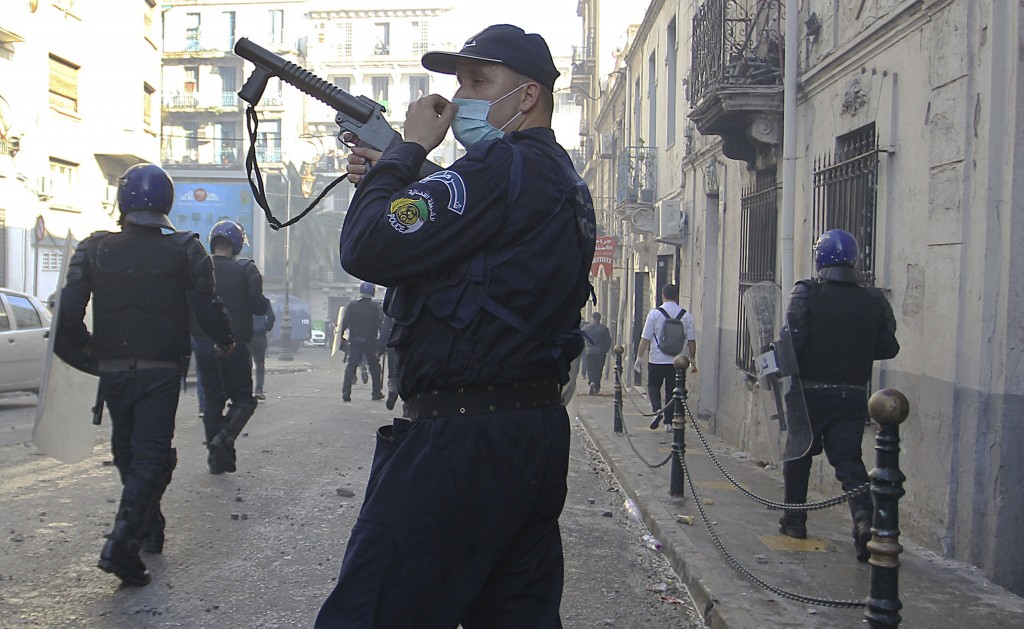 In a statement and remarks carried on Algerian television, Salah defended his proposal to launch a constitutional process to have Bouteflika declared too ill to serve. The president of this gas-rich North African country has largely been out of public sight since a 2013 stroke.

Protesters have been demanding Bouteflika's resignation, but many reject Salah's proposed constitutional process because they fear it would leave the shadowy political elite in place. Instead, protesters want a new slate of leaders untainted by allegations of corruption and responsive to problems of struggling youth.

Salah reiterated his proposal to activate Article 102 of the Algerian Constitution, under which the Constitutional Council could determine Bouteflika is too sick to rule and ask Parliament to approve. The army chief also proposed to activate other constitutional articles in response to protesters' demands.

He dismissed allegations that his proposal amounted to an attempted coup d'etat, insisting he was not seeking power himself but looking for a legal way out of the crisis.

Salah claimed a "secret meeting" was being held Saturday aimed at "leading a virulent campaign via different media and social networks against the army." Algerian media carried conflicting reports about who attended the secret meeting.

Algerians took to the streets by the millions Friday for the sixth straight week of nationwide protests. The protests have turned the tables on the elite power structure, but it is unclear what lies ahead.