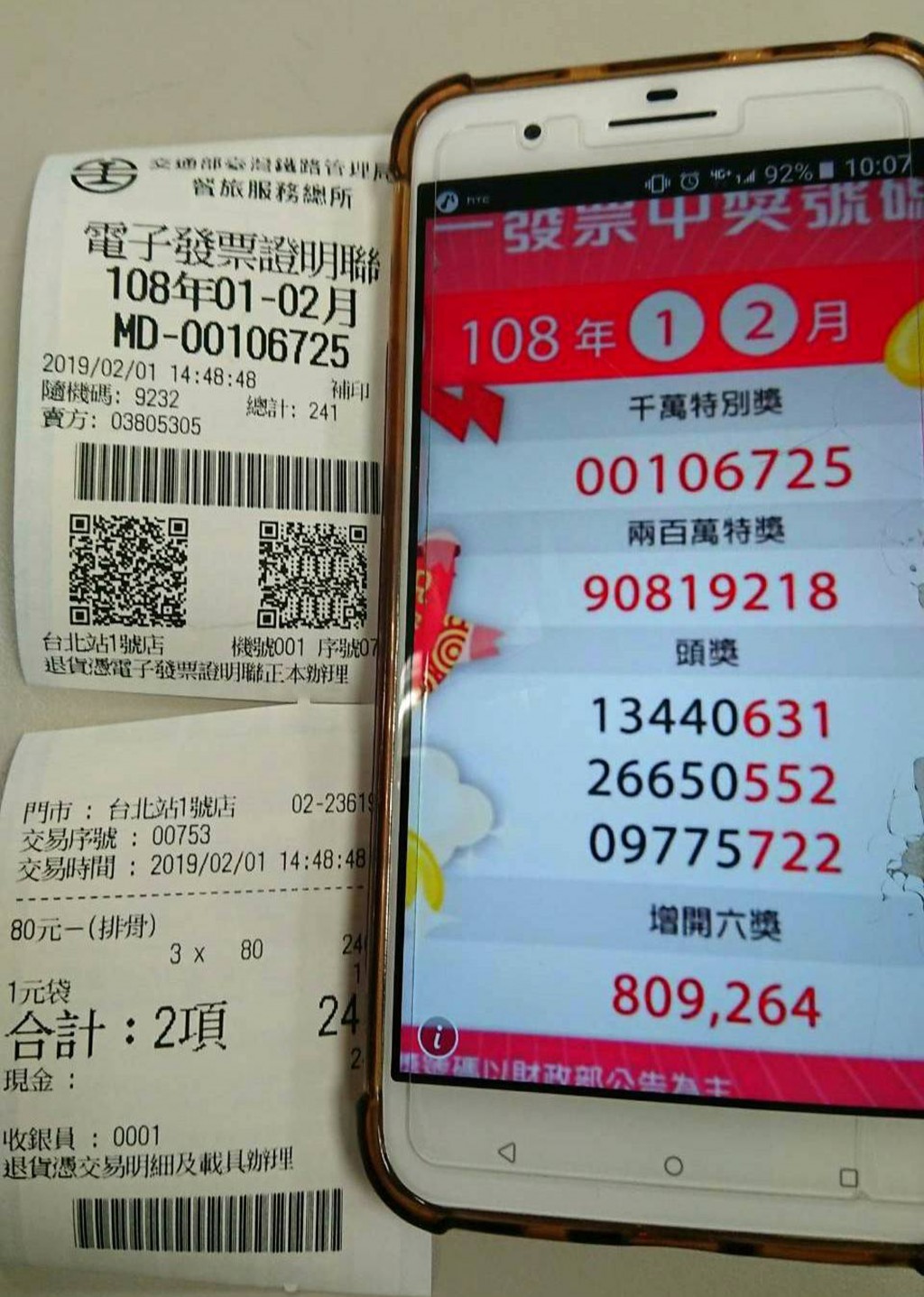 Every two months, the Ministry of Finance announces the winners of the lottery designed to make consumers ask for a receipt, which in turn allows the authorities to check whether the business in question paid the necessary taxes.

The person bought three cutlet lunchboxes at 2:48 p.m. on February 1, the Taiwan Railways Administration (TRA) announced Saturday. Each of the popular “bento” boxes prepared especially for TRA costs NT$80, with the company assuming the extra NT$1 on the receipt meant that the passenger also bought a plastic bag for his purchases, the Central News Agency reported.

The cutlet lunchbox is TRA’s most popular food product, occupying a share of 90 percent, with 250 being sold daily at the Taipei Railway Station alone, the report said.

The NT$10 million prize for a NT$241 purchase was not a record, since there are frequently reports of consumers winning the same amount of money with a receipt for cheap products such as drinks from convenience stores or tea chains. 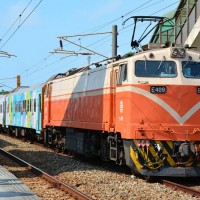 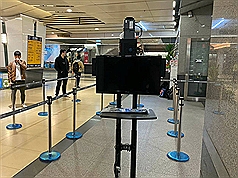 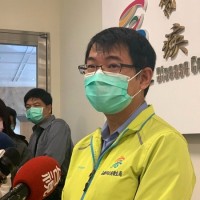