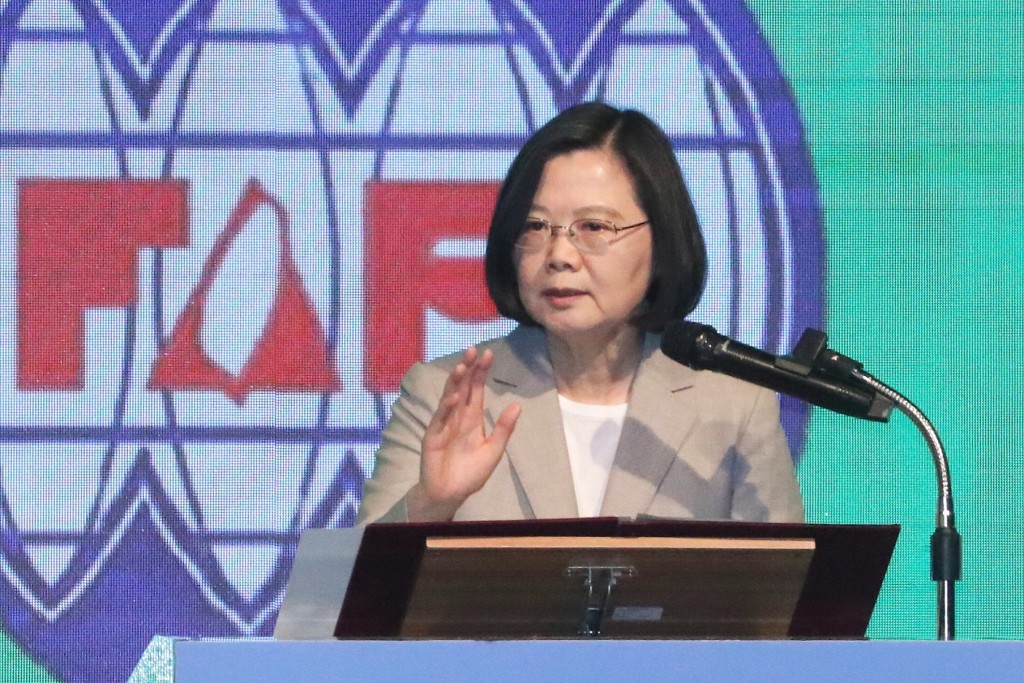 TAIPEI (Taiwan News) – The Formosan Association for Public Affairs (FAPA) hosted a banquet in Taipei on Saturday, March 30 to celebrate 40 years of the Taiwan Relations Act, and the first year anniversary of the Taiwan Travel Act becoming law.

President Tsai Ing-wen (蔡英文) was among the distinguished guests invited to give speeches at the event. In her remarks, Tsai noted how Taiwan-U.S. relations have steadily improved under her administration.

Tsai noted the importance of the Taiwan Relations Act and the Taiwan Travel Act as clear evidence of the enduring friendship and shared values between the United States of America and Taiwan.

The president also expressed gratitude on behalf of the Taiwanese people for the Washington D.C.-based FAPA. She praised its more than 40 years' commitment to strengthening relations between the U.S. and Taiwan, and to protecting Taiwan’s sovereignty.

During her address, Tsai also discussed the approaching presidential election in January 2020, emphasizing that it is crucial for the Democratic Progressive Party (DPP) to maintain unity and avoid repeating past failures.

Without directly mentioning William Lai, a DPP challenger and former premier in her administration, Tsai said that safeguarding Taiwan’s sovereignty must be the first priority of the DPP heading into the elections.

The director of FAPA, Guo Zhengguang (郭正光), also spoke at the opening of the event. He expressed his hope that this year government officials of both Taiwan and the U.S. would be able to make good on the measures called for in the Taiwan Travel Act.

Director of the American Institute in Taiwan (AIT), Brent Christensen, was unable to attend the banquet on Saturday, but AIT delivered an official statement for the FAPA event, which lauded the importance of U.S.-Taiwan relations, based on the “landmark legislation” of the Taiwan Relations Act, and recently strengthened by the Taiwan Travel Act.

Touting a relationship of “undeniable mutual affinity” and “immeasurable mutual affection,”the AIT is also preparing to host a 40th anniversary celebration of the Taiwan Relations Act in April, with the motto of “Strong Foundation, Bright Future” to characterize U.S.-Taiwan ties in 2019.