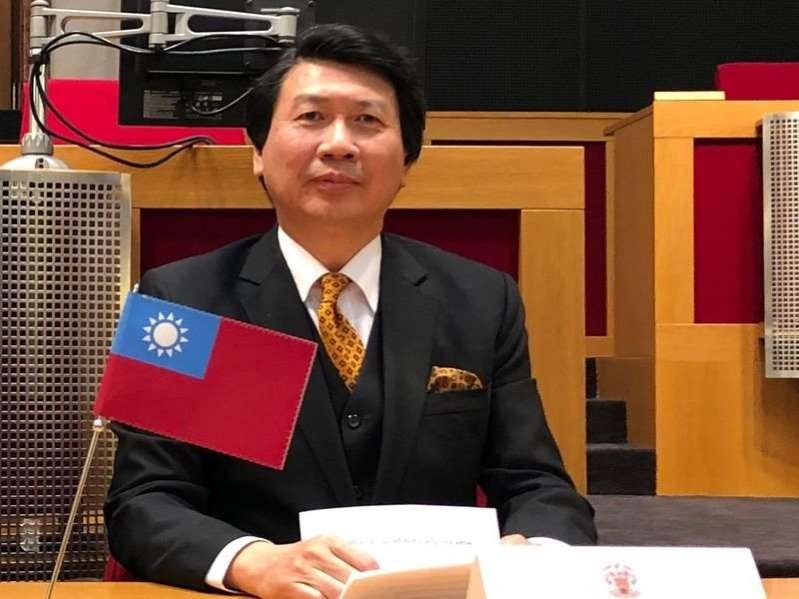 TAIPEI (CNA) -- Taiwan's Ministry of Foreign Affairs (MOFA) on Friday blasted China for what it called "barbaric behavior" after Taiwan's representative in the Czech Republic was forced out of an economic meeting held recently in the Central European country.

Wang Chung-I (汪忠一), head of the Taipei Economic and Cultural Office in Prague, was removed from the meeting after a Chinese embassy official there protested his participation, according to a foreign ministry statement.

The economic conference on March 27, held for the 19th year, was organized by the Czech Ministry of Trade and Industry and saw the participation of more than 100 officials from abroad.

The "barbaric actions" undertaken by China will only make more Taiwanese reject the "one China" principle touted by China's leaders, MOFA said, and it blamed China's Foreign Ministry as the biggest culprit for the continued deterioration of cross-strait ties.

Taiwan has already expressed grave concerns over the incident to the Czech government, MOFA said, but added that it hoped that exchanges between the two sides can continue to proceed as usual.

According to sources familiar with the matter, the incident was the result of Prague Mayor Zdenek Hrib's defiance in visiting Taiwan, despite strong objections from Beijing.

Hrib arrived in Taiwan earlier this week, during which he met with Taipei Mayor Ko Wen-je (柯文哲) and also attended the Smart City Summit & Expo at Taipei Nangang Exhibition Center from March 26 to 29.