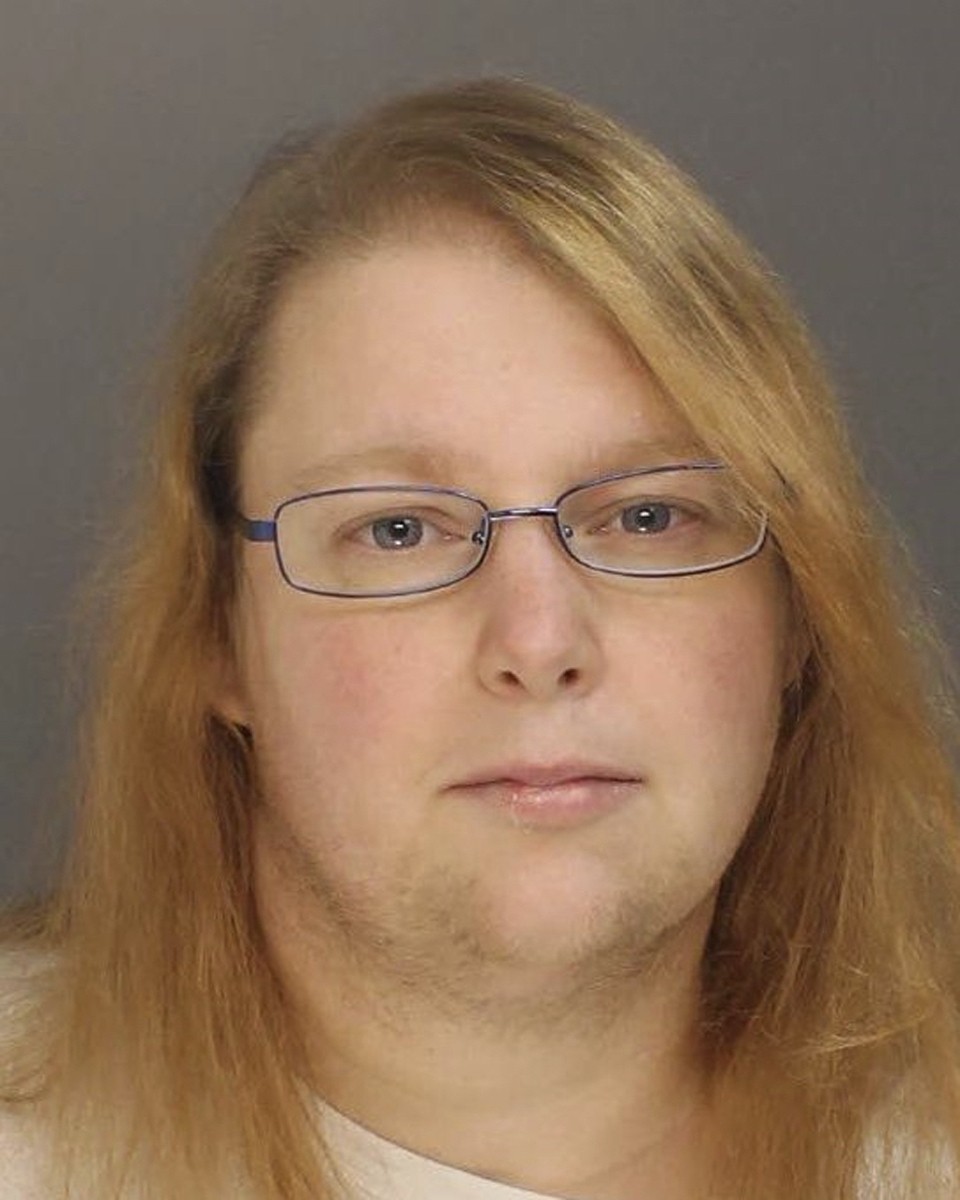 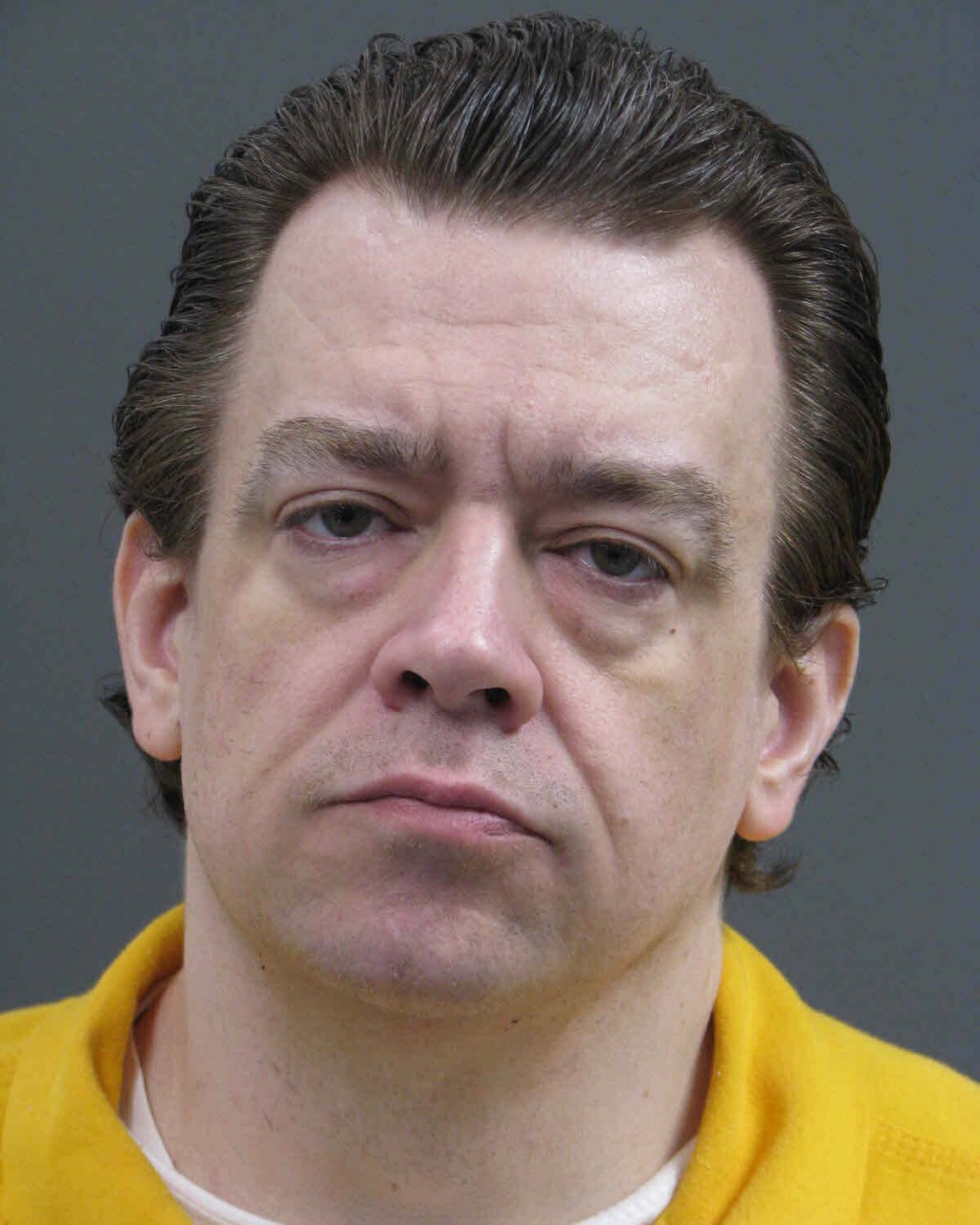 DOYLESTOWN, Pa. (AP) — A woman is set to plead guilty in the 2016 rape, murder and dismemberment of her 14-year-old daughter.

Packer admitted in court last week that she plotted to kill her adoptive daughter, Grace Packer, saying she hated the teenager and "wanted her to go away."

Packer says she helped Sullivan tie Grace up and watched as he raped and strangled her. The couple stored Grace's body in cat litter for several months before dismembering it and dumping it in a wooded area.