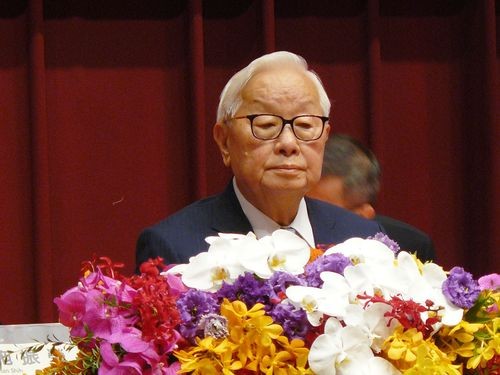 The group is a non-profit organization founded in 1990 to promote relations with Taiwan and China, the Central News Agency reported.

Chang, 87, founded TSMC in 1987, and since then the company turned into the world’s biggest contract chipmaker, with a market share of more than 50 percent. He retired from the company last year.

The Committee of 100 will hand out its awards at a ceremony scheduled for April 5 in New York. 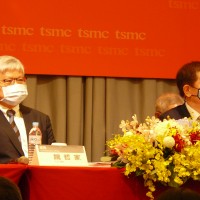