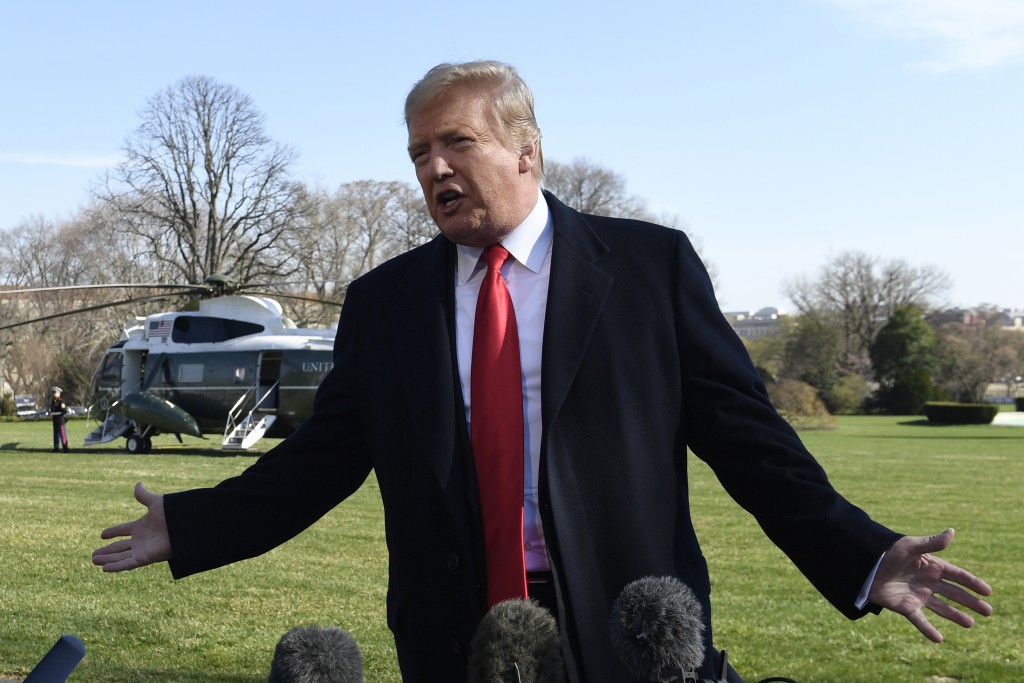 WASHINGTON (AP) — President Donald Trump says he is backing off his budget request to eliminate funding for the Special Olympics. He's reversing course on a proposal that was unlikely to be approved by Congress after days of bipartisan criticism.

Speaking to reporters Thursday as he left the White House for a rally in Michigan, Trump said he had authorized funding for the organization. Trump said he "heard about it this morning." And he said he has "overridden" his people and is funding the Special Olympics.