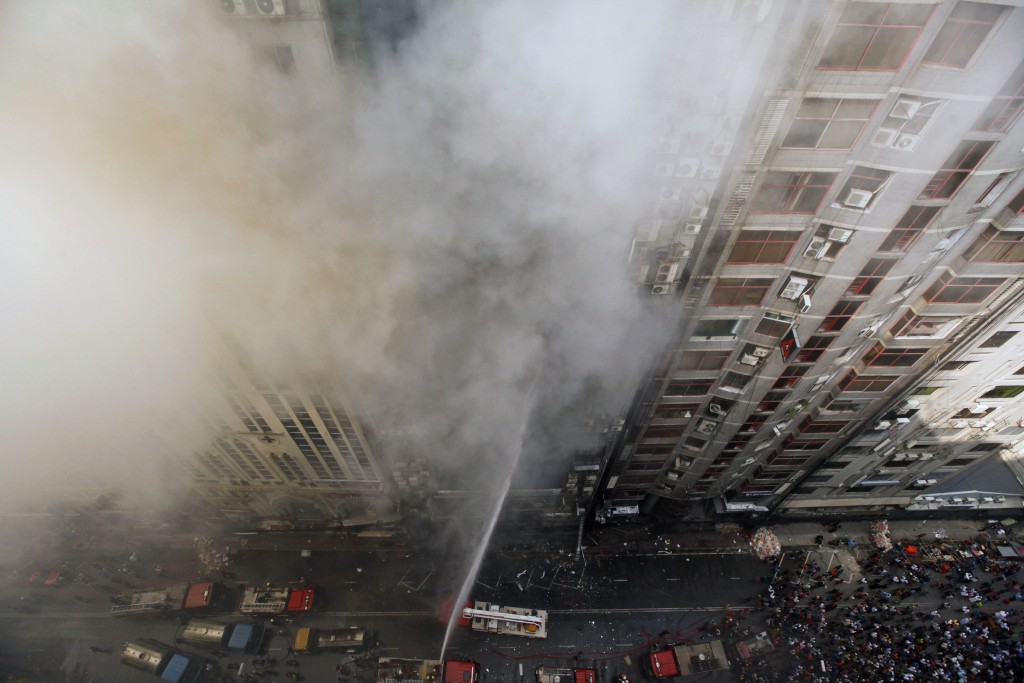 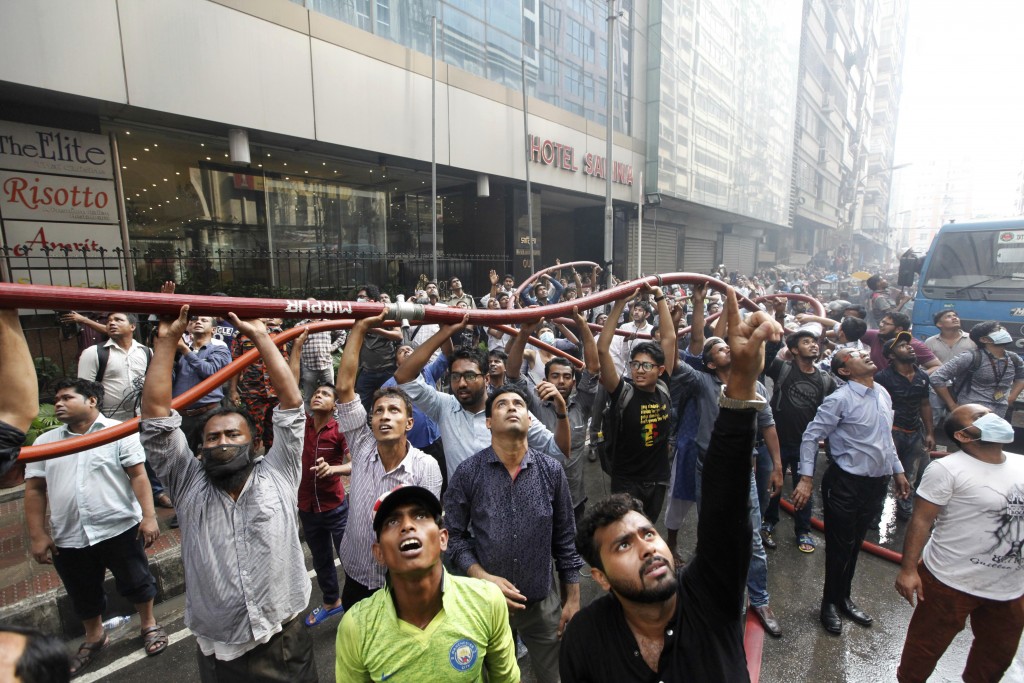 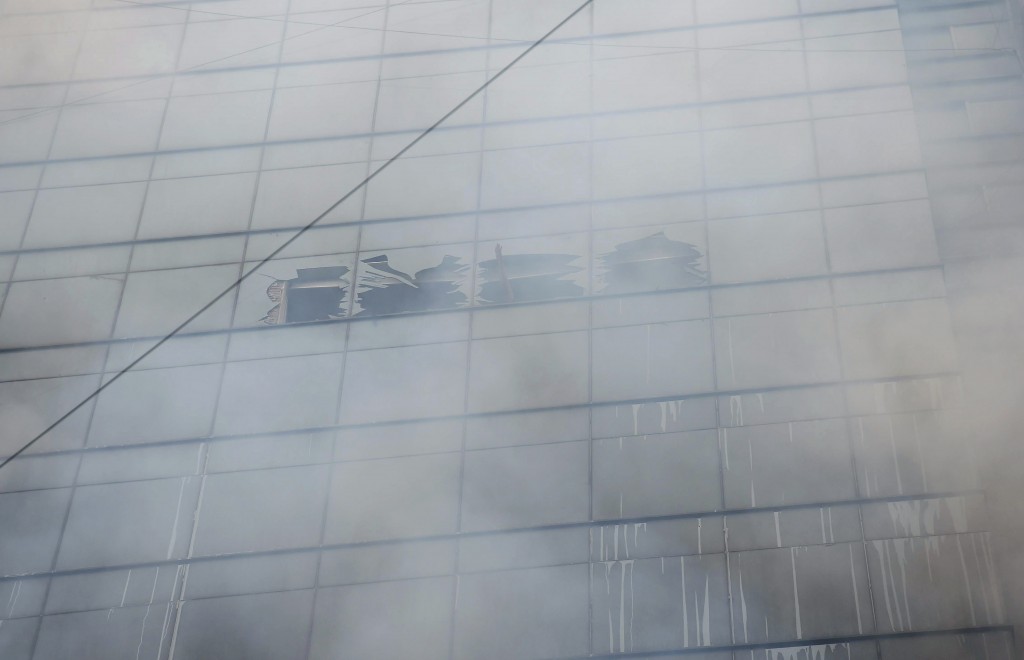 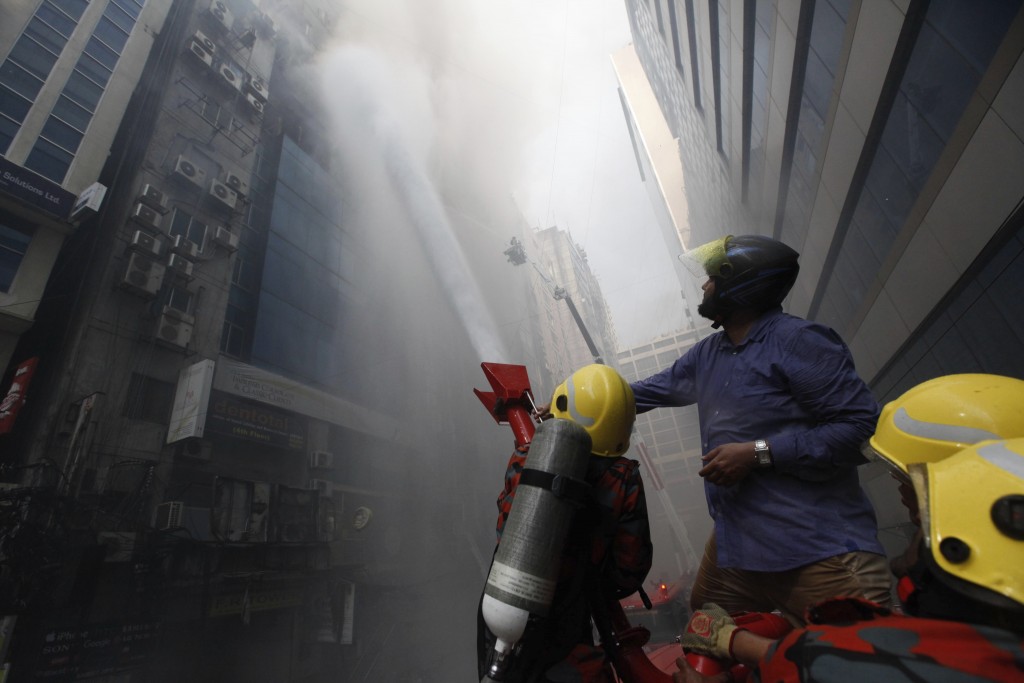 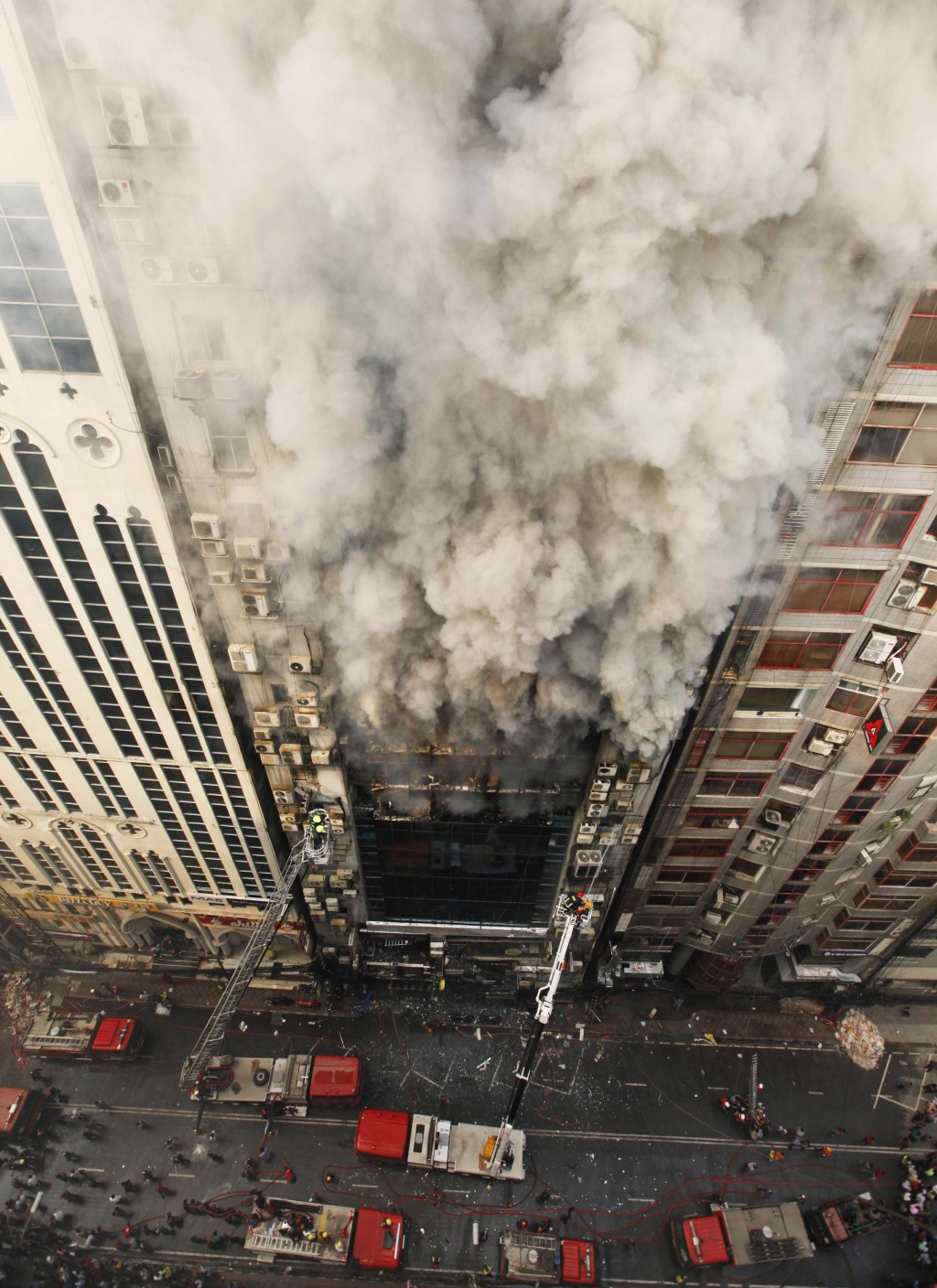 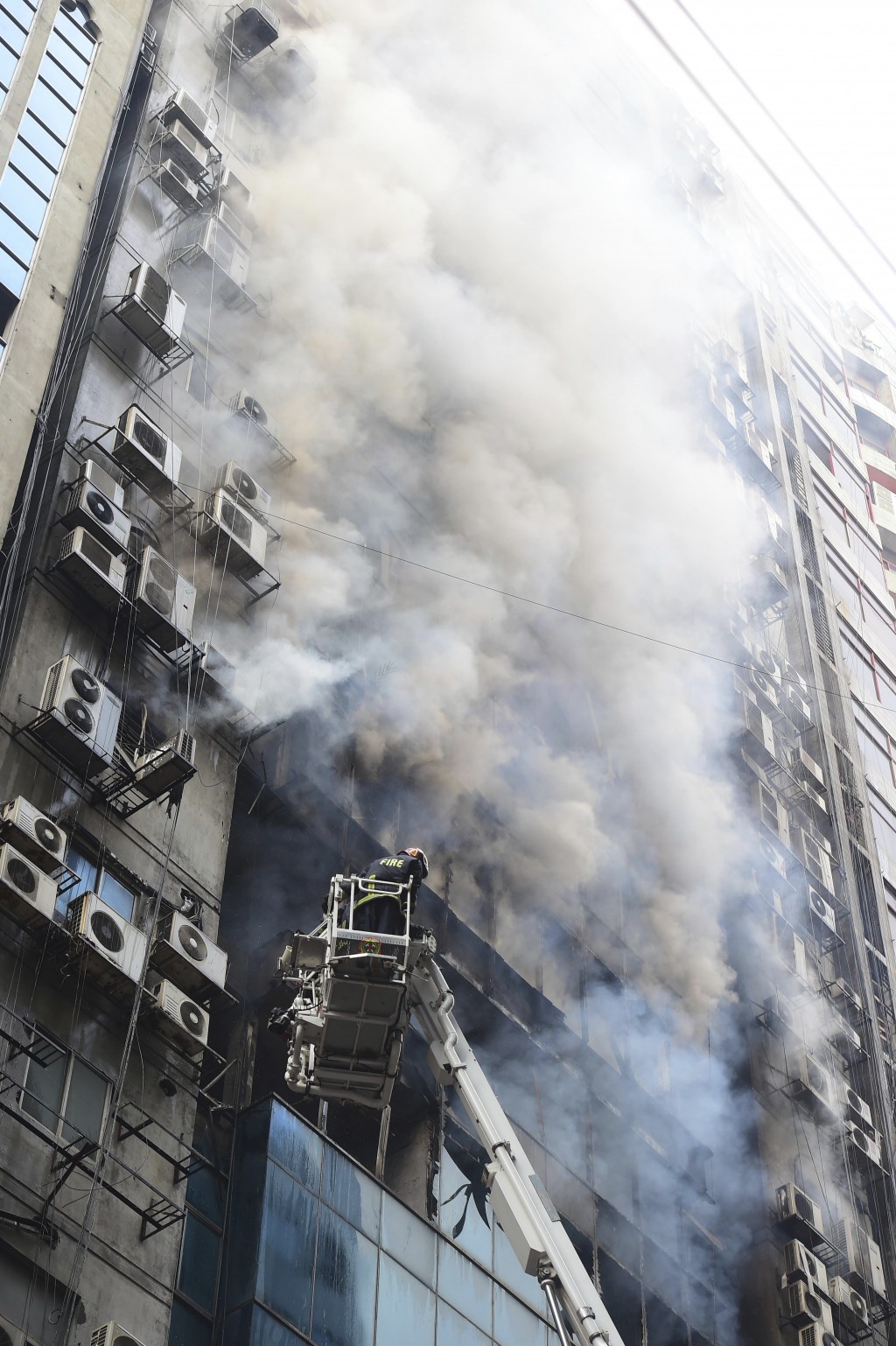 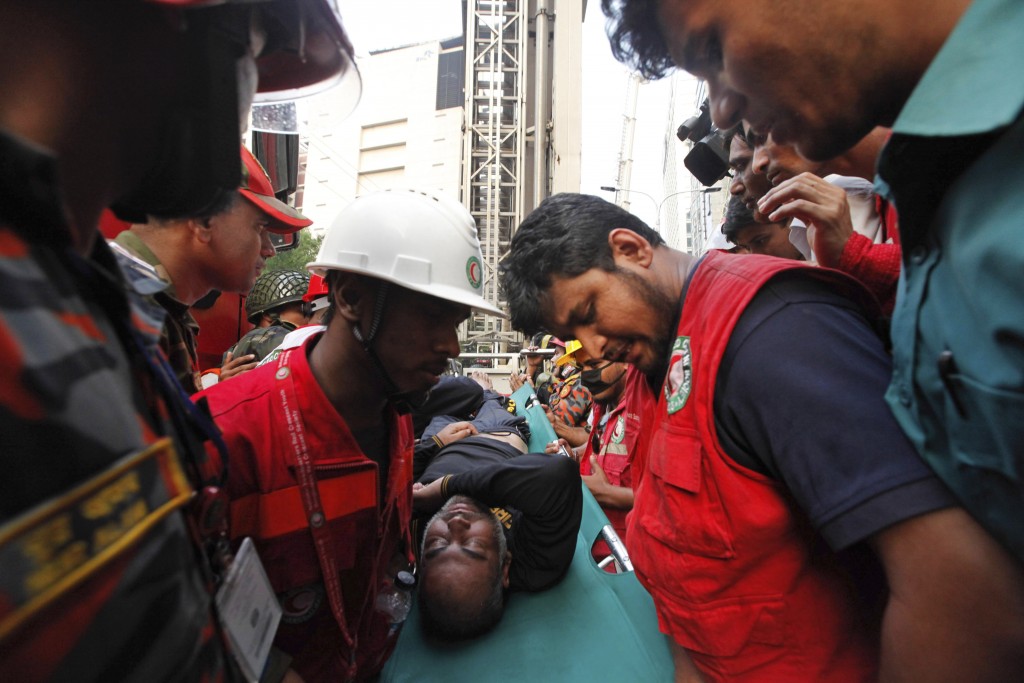 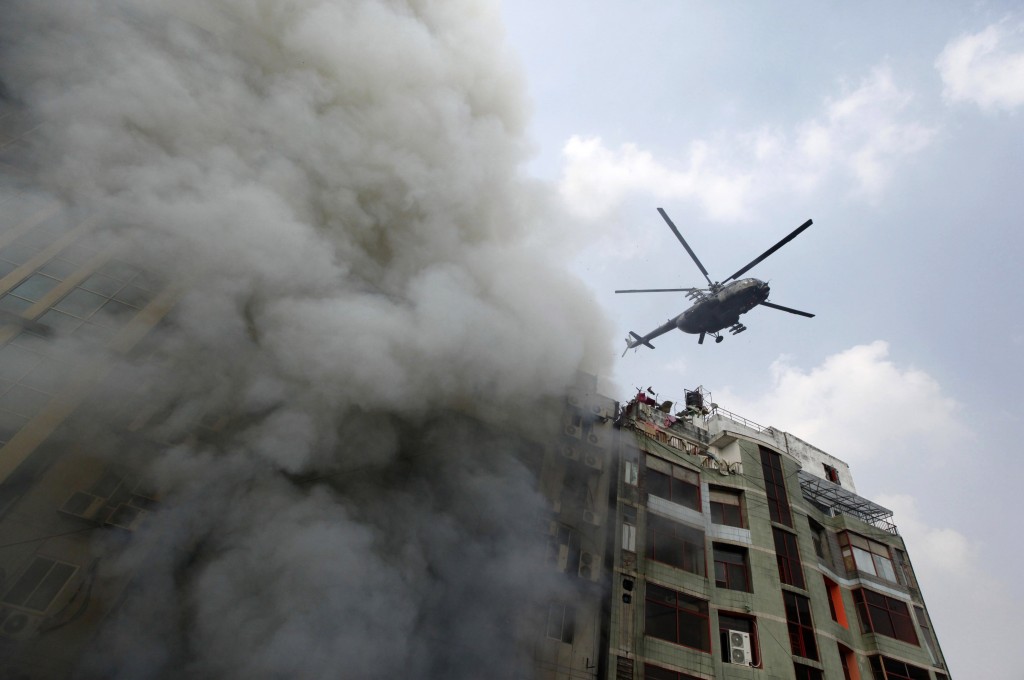 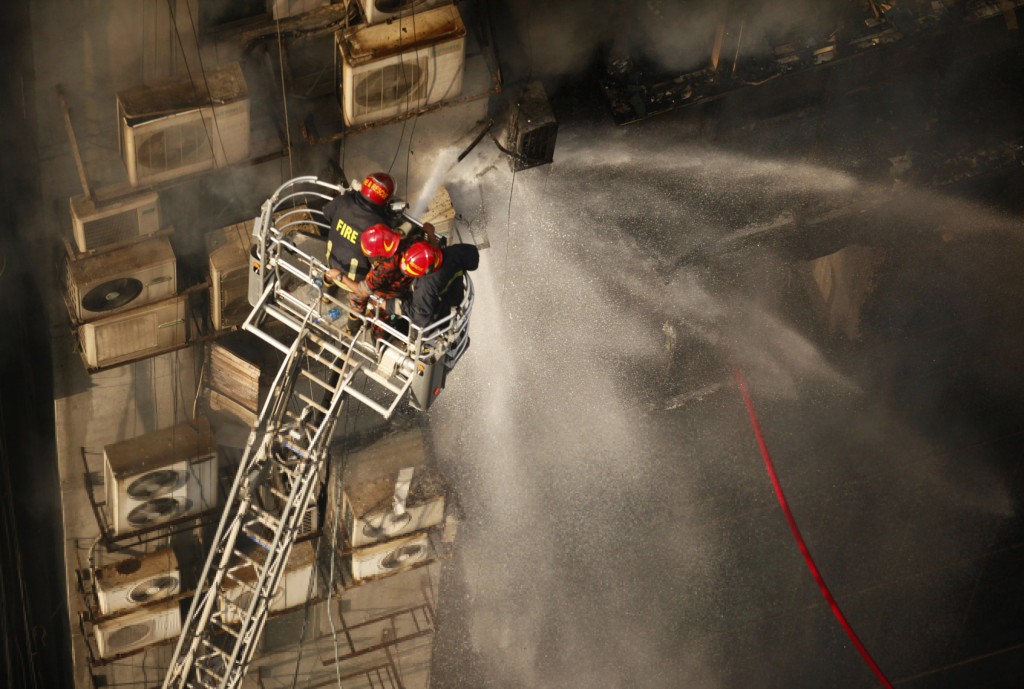 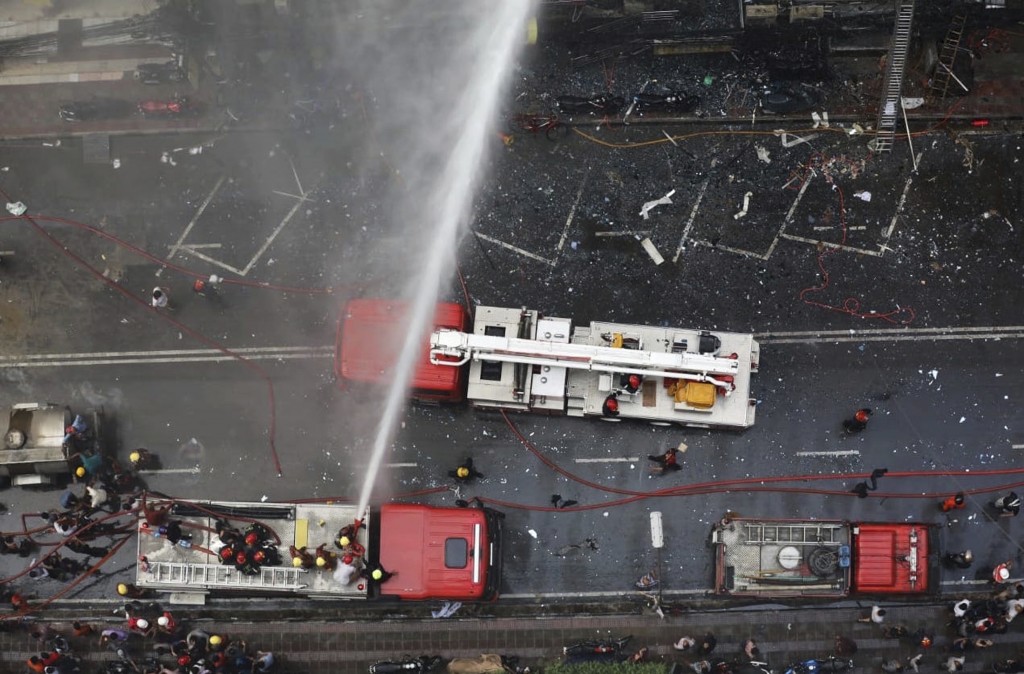 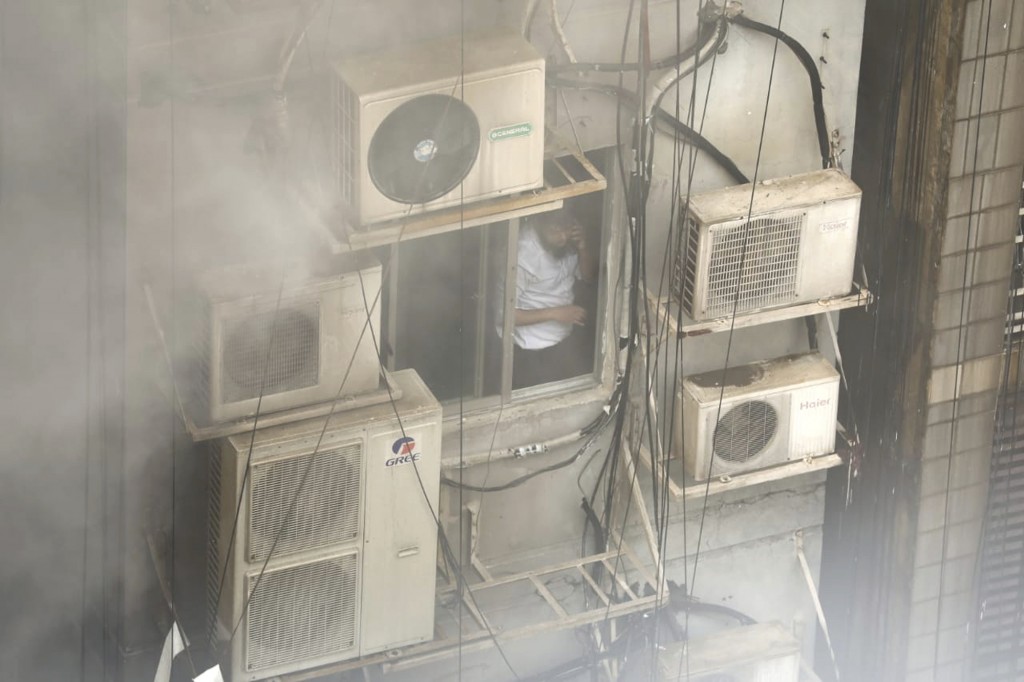 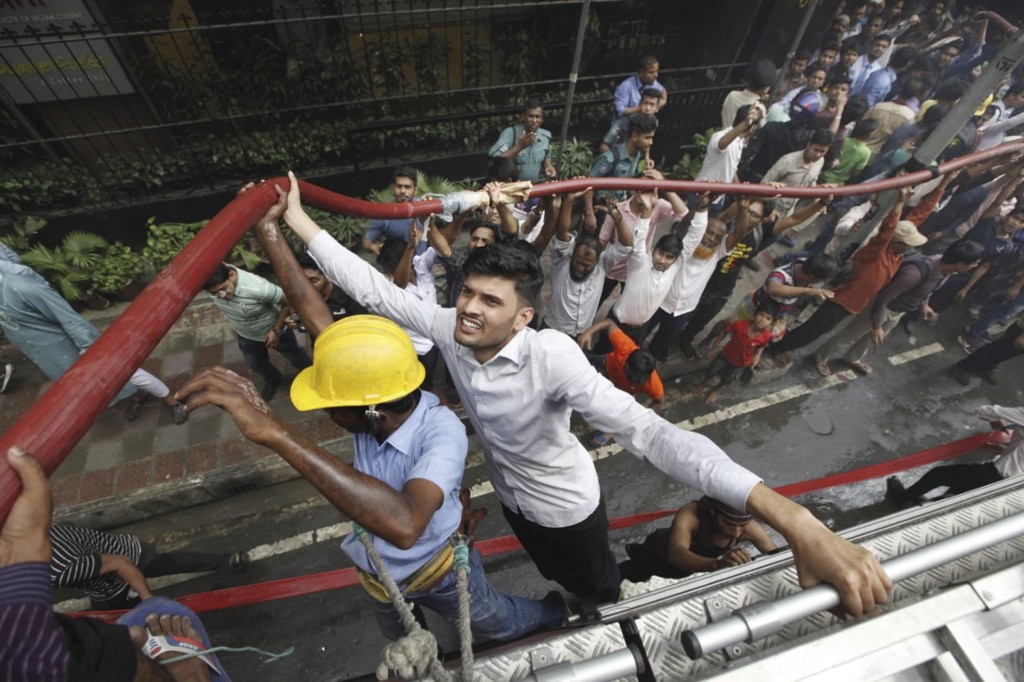 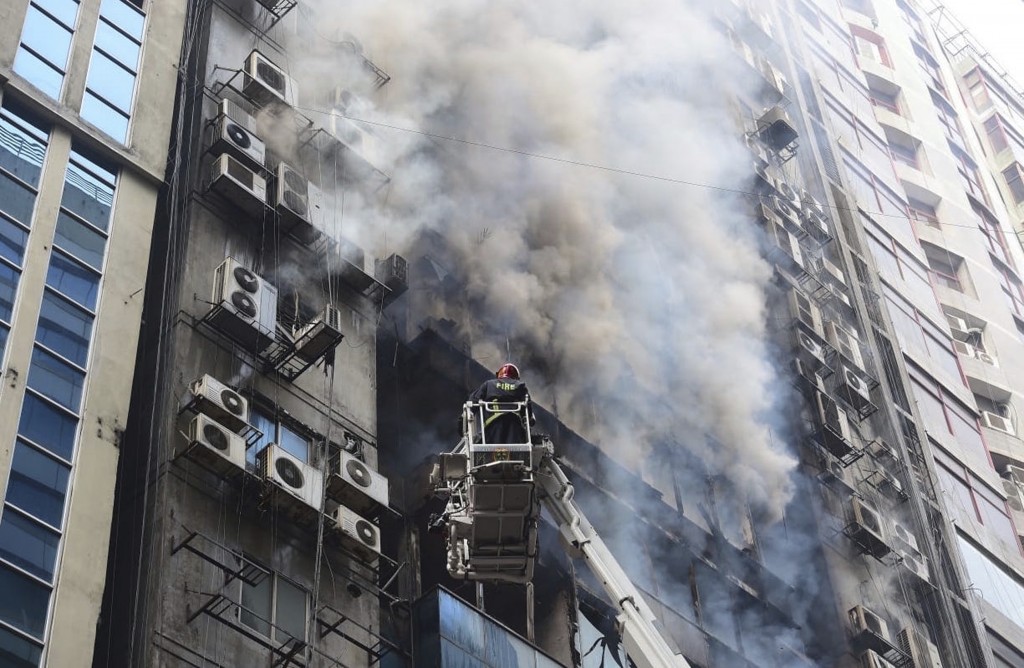 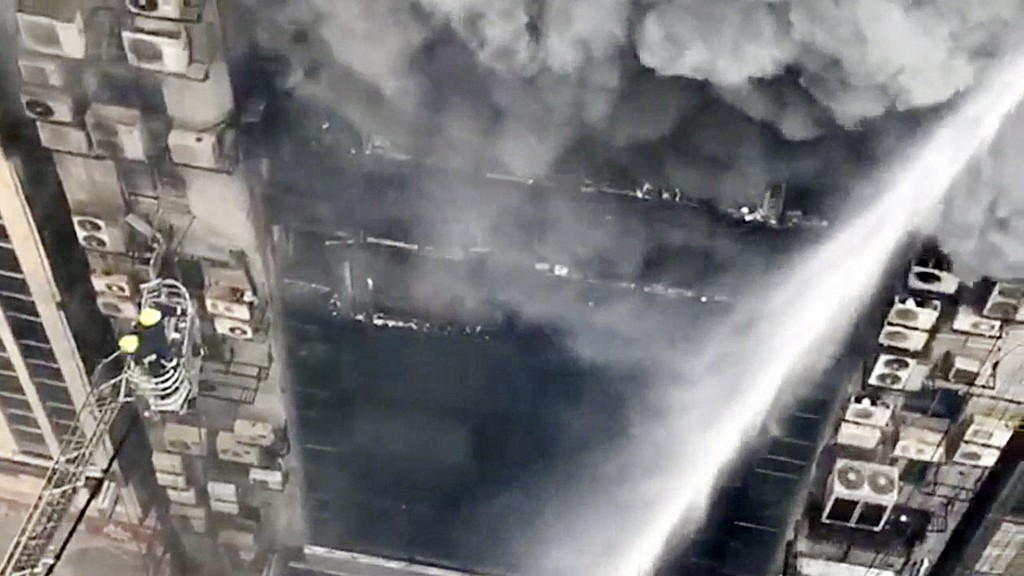 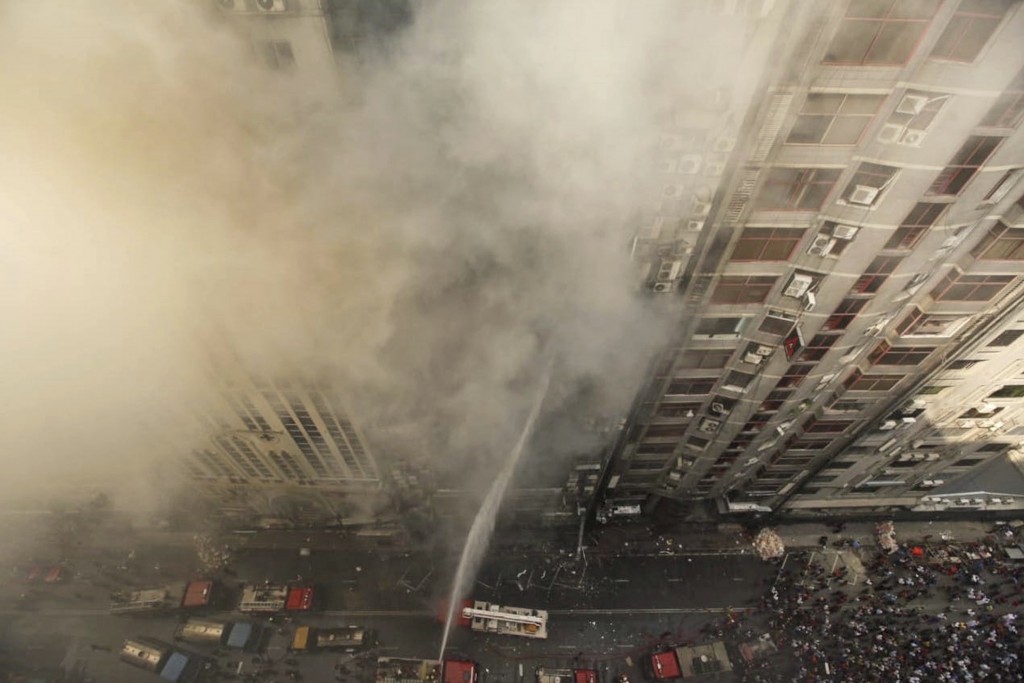 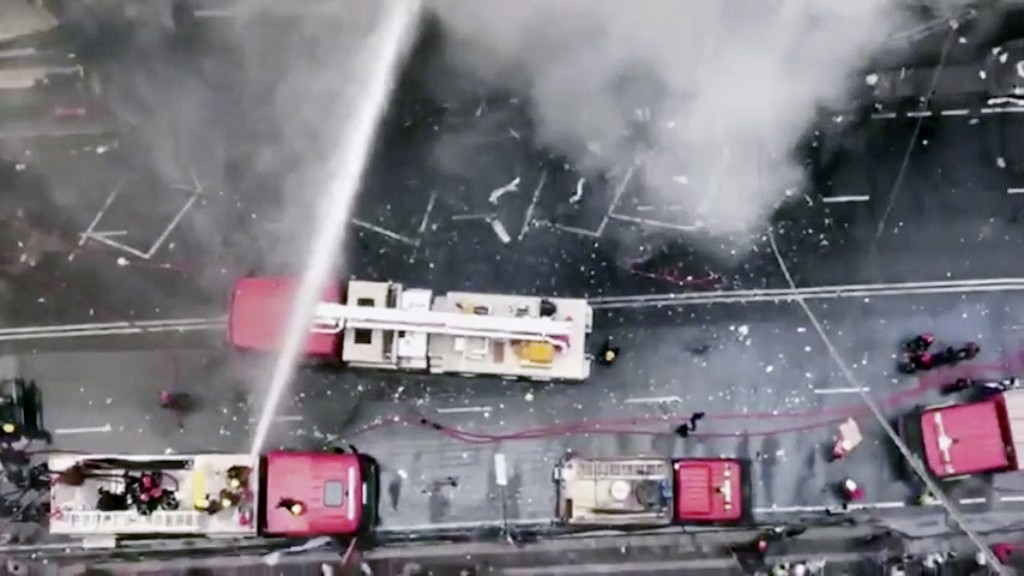 DHAKA, Bangladesh (AP) — Bangladesh fire officials say a fire in a high-rise office building in the capital has been brought under full control with the death toll remaining at 19.

The fire burned for several hours Thursday and injured about 70 people, many of them now being treated in hospital burn units.

Mizanur Rahman, a deputy director of the fire service, told The Associated Press on Friday morning that no additional bodies were recovered during the night.

The fire at the FR Tower, on a busy avenue in Dhaka, was the latest in a city where flouted building regulations and safety norms have made deadly blazes common.