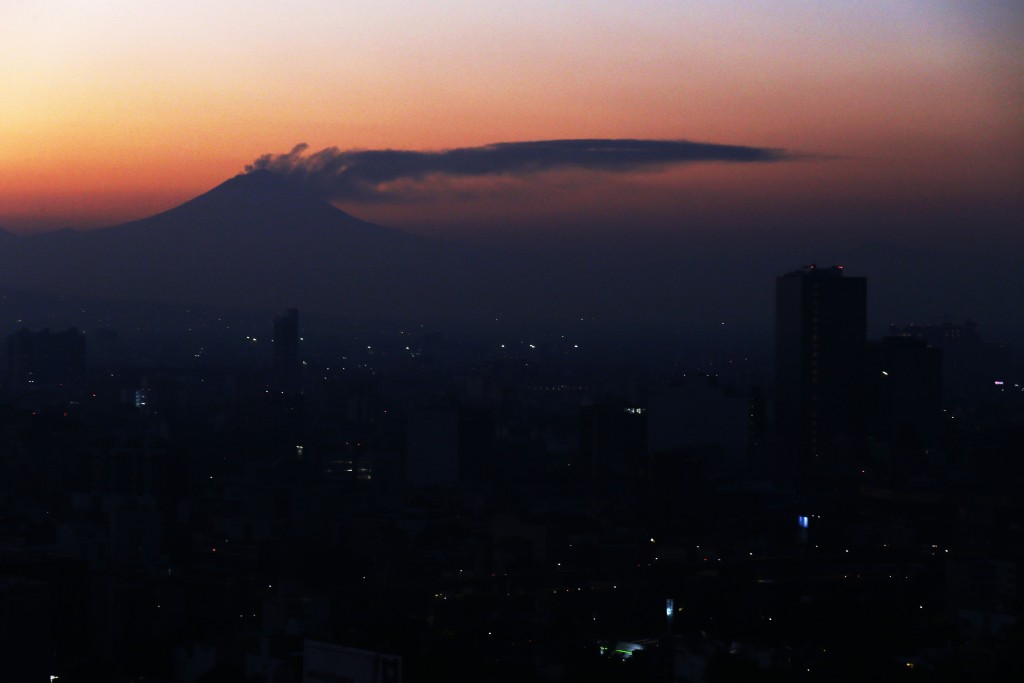 MEXICO CITY (AP) — Mexican authorities have raised the alert level for the Popocatepetl volcano to the highest level short of an emergency.

The country's disaster prevention agency said Thursday a level three yellow alert has been issued, which is one notch below the red alert that triggers evacuation preparations.

The volcano now appears to be spewing hot rock, ash and gas directly from internal conduits.

The 17,797-foot (5,426-meter) stratovolcano has been particularly active in recent months.

But in the past few days incandescent rock has showered about 1 ½ miles (2.5 kilometers) down its slopes and sent ash into the night sky near the nation's capital.

Some 25 million people live within about 60 miles (100 kilometers) of the mountain's crater.