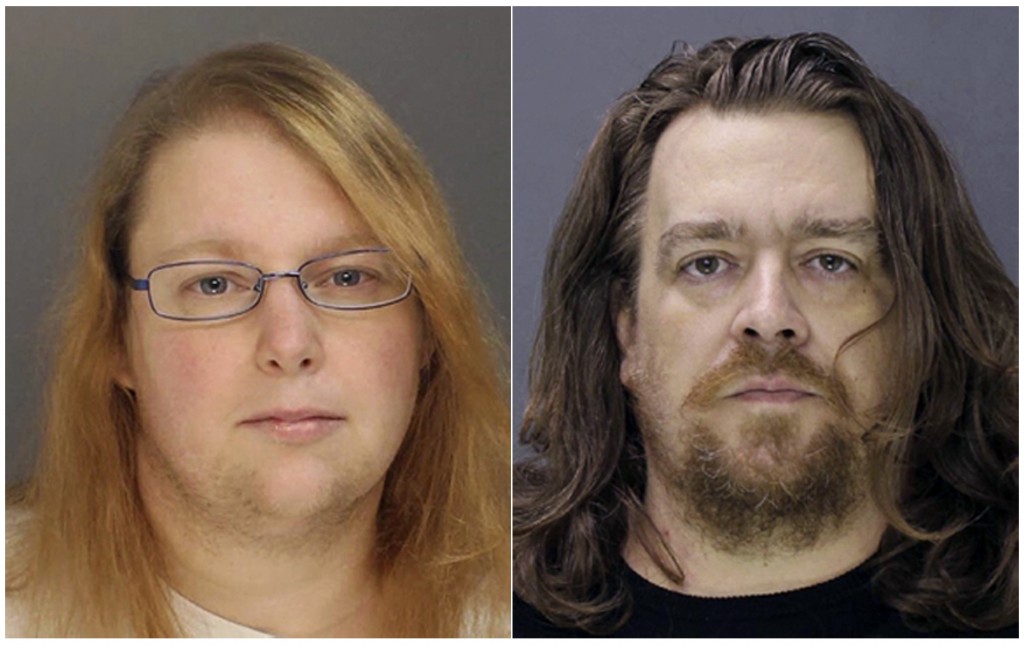 DOYLESTOWN, Pa. (AP) — A jury outside Philadelphia has sentenced a man to die for raping, strangling and dismembering his girlfriend's 14-year-old daughter.

Forty-six-year-old Jacob Sullivan had pleaded guilty to first-degree murder and other offenses for killing Grace Packer in 2016 as part of a rape-murder fantasy he shared with the teen's mother.

Jurors decided Thursday that Sullivan should get the death penalty. The jury deliberated over parts of three days before making its decision.

Prosecutors had asked the panel to send Sullivan to death row, saying his victim's life "ended in a house of horrors."

Pennsylvania has a moratorium on the death penalty, but juries can still impose the sentence.

Grace Packer's mother, Sara Packer, is due to plead guilty for her role in the gruesome plot. In a plea deal with prosecutors, she'll be sentenced to life without parole.