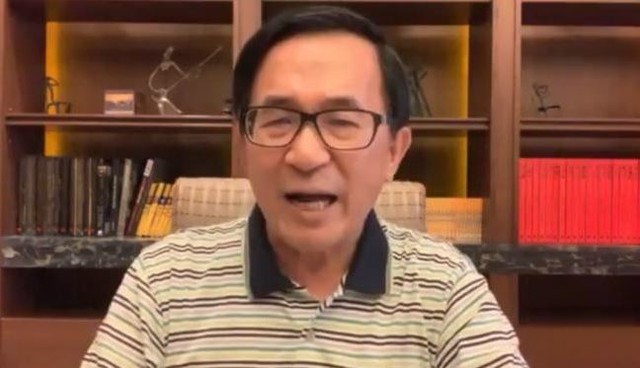 TAIPEI (Taiwan News) -- After Kaohsiung Mayor Han Kuo-yu (韓國瑜) had unannounced meetings with the top liaison officers of Chinese Communist Party (CCP) for Hong Kong and Macau behind closed doors over the weekend, Former President Chen Shui-bian (陳水扁) recorded a 25-minute scathing tirade admonishing Han to "stop cheating the people," and said "If Han becomes president, everyone will die together."

In response, Chen posted a video on his Facebook page on Tuesday (March 26). In the video, Chen quickly cuts to the chase and starts criticizing Han in Taiwanese Dialect:

Chen said he believes that Han's statement supporting the "1992 Consensus" signified that he accepts the "one China" principle and the "one country, two systems" framework. "Even former President Ma Ying-jeou (馬英九) didn't dare do that. He only said that there was the 1992 Consensus and there is one China, with each side interpreting what it means" said Chen.

Chen closed by saying, "If Han Kuo-yu is unfortunately elected president next year, more visitors will arrive and exports will increase. People will become rich, but the People's Liberation Army will come in. It will be a disaster for Taiwanese people and everyone will die together. Is that what you want?" 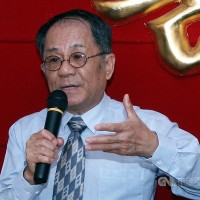 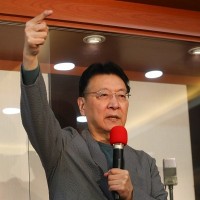