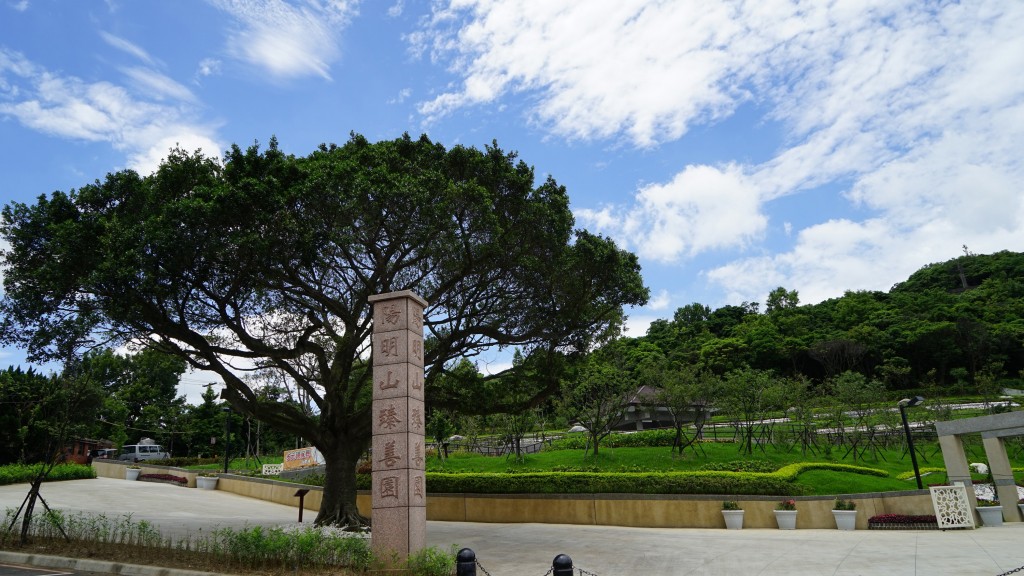 The number of so-called environmentally friendly burials has increased over the past five years in Taipei, an indication of the growing acceptance among people in the capital of Taiwan that burials should impact the environment as little as possible.

Under the city's burial program, sea burials involve placing the ashes of a loved one in a paper box which is taken out on a boat and dropped in the ocean with flowers during a blessing ceremony.

In flower and tree burials, the ashes are buried in designated parks.

So far this year, there have been 416 tree burials and 276 flower burials, the data shows.

MSO head Hong Jin-da (洪進達) said the city, which has a shortage of columbaria and other facilities, has been encouraging people to pursue environmentally friendly burials through educational and promotional activities hosted by local celebrities.

He attributed the growth in environmental burials to the fact that people have fewer children and are more inclined to pay their respects to deceased family members in ways that are simpler than those traditionally observed.

In addition to existing incentives, including no charge for cremation services, on Jan. 20 the city also began to exempt environmental burials from charges relating to the cold storage of remains in the hope of increasing people's willingness to embrace environmentally sustainable burials, Hong said.