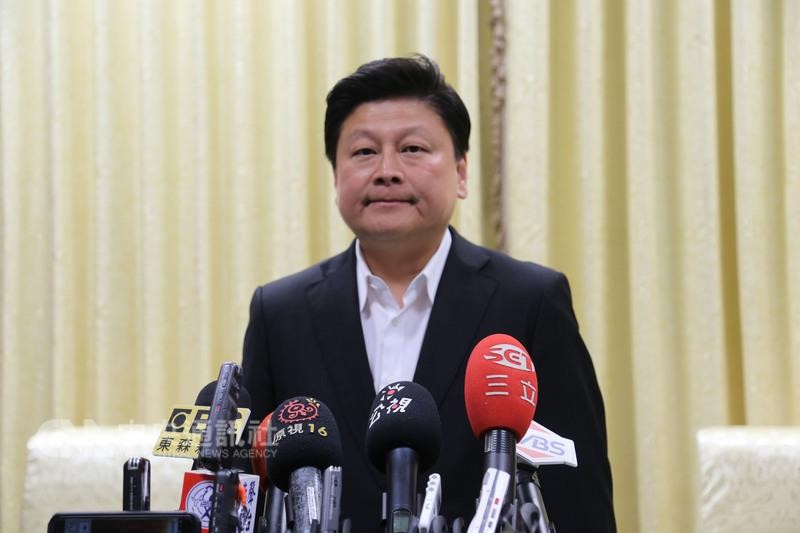 TAIPEI (Taiwan News) – A court in Taichung announced that the former Magistrate of Hualien, Fu Kun-chi (傅崐萁), who has been serving a prison term for charges of market manipulation, will be released in April, one month early.

Fu was sent to prison in September 2018 to serve an eight-month sentence for insider trading that violated the Securities and Exchange Act (證券交易法), and was originally set to be released on May 24.

However, due to good behavior, Fu has been shown leniency and will be released one month early on April 24, reports Liberty Times.

Fu served as the magistrate of Hualien County from December 2009 to September 2018, as a political independent.

He was originally indicted back in 2003 for market manipulation involving stock in the Hold-Key Electric Wire & Cable Co. (合機電線電纜公司), when he was a legislator for the People First Party.

However, the court case and appeal process dragged on for over 14 years, and hung over Fu’s entire term of office as a country magistrate. The case finally concluded when Fu plead guilty in October and received an eight-month prison sentence, reduced from the original sentence of 54 months.

Fu left office on Sept. 12, 2018, two weeks before his sentencing and jail time.

Almost two months later, his wife, Hsu Chen-wei (徐榛蔚), a member of the KMT party, was elected to replace him as Hualien County Magistrate in Taiwan’s nine-in-one municipal elections on Nov. 24, 2018.

Currently, Fu is expected to be released on April 24, according to the statement from the High Court office in Taichung. However, according to statutes and regulations related to prisoner conduct at the facility in Hualien, his sentenced may still be reduced by a further six or seven days, according to Liberty Times. 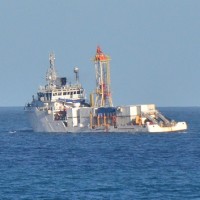 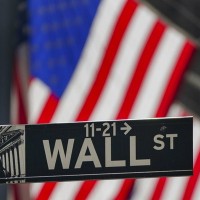 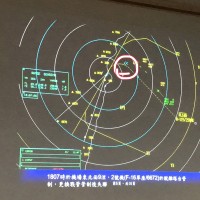 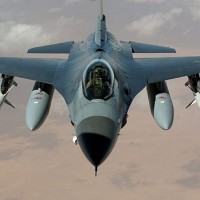