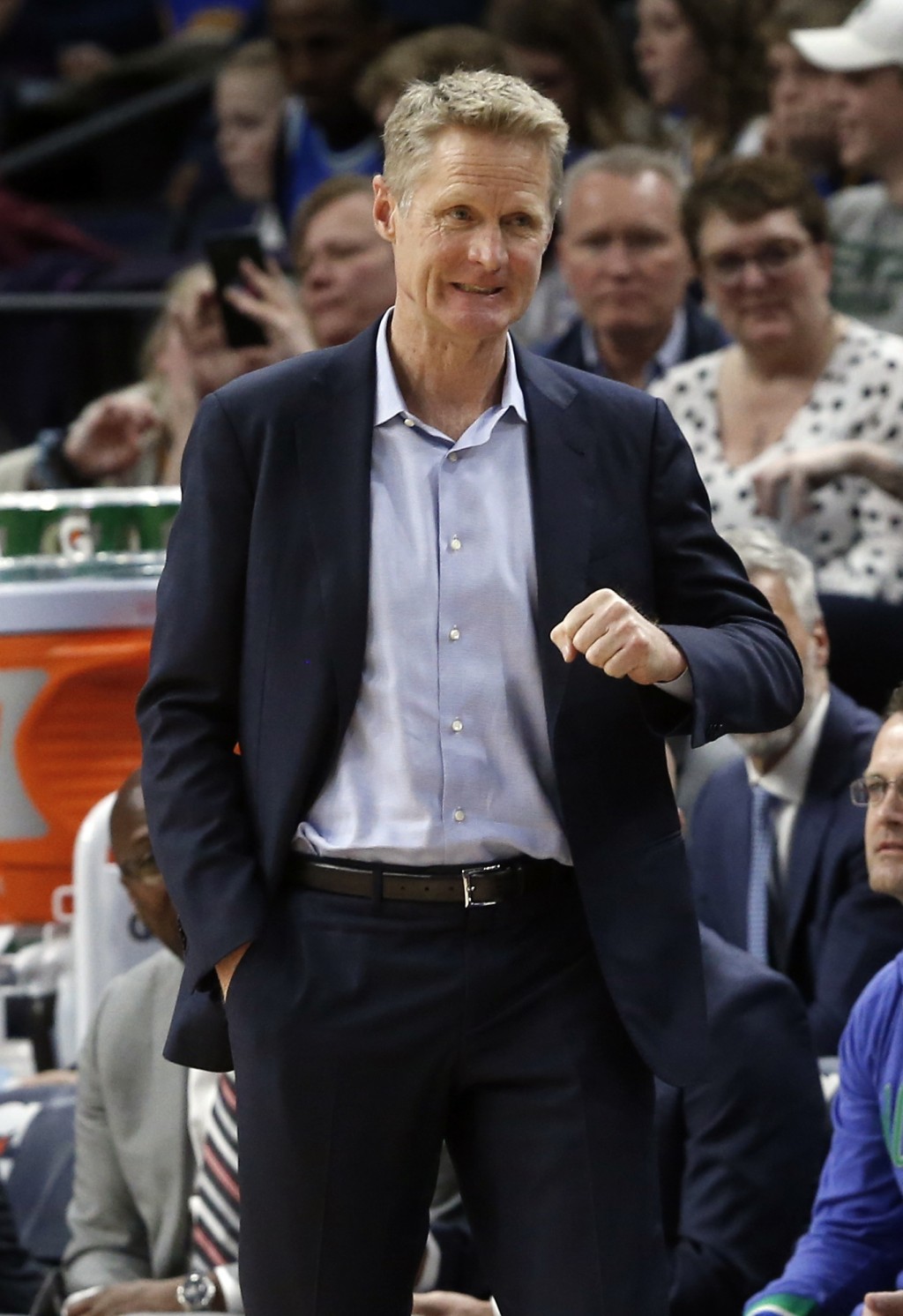 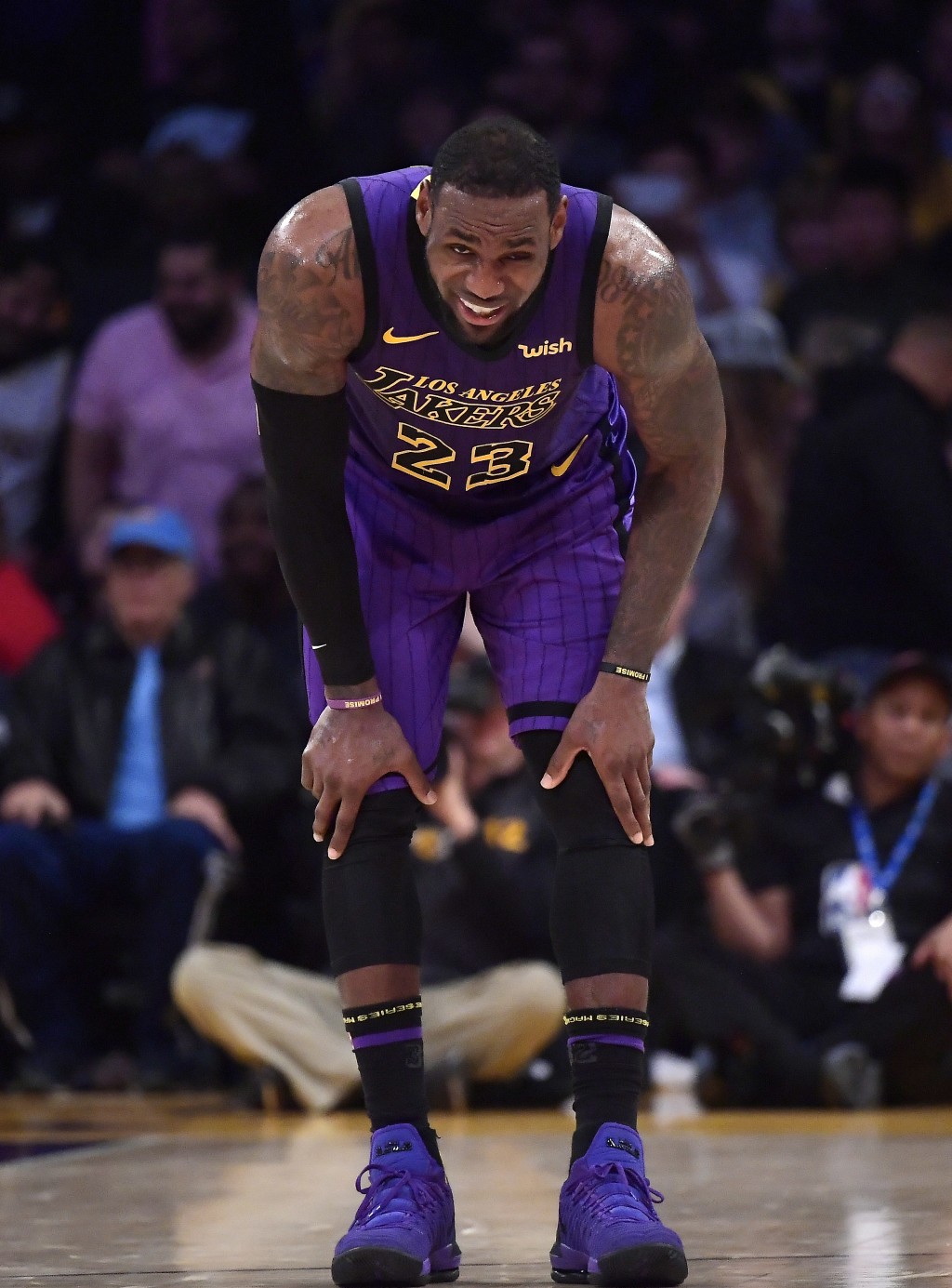 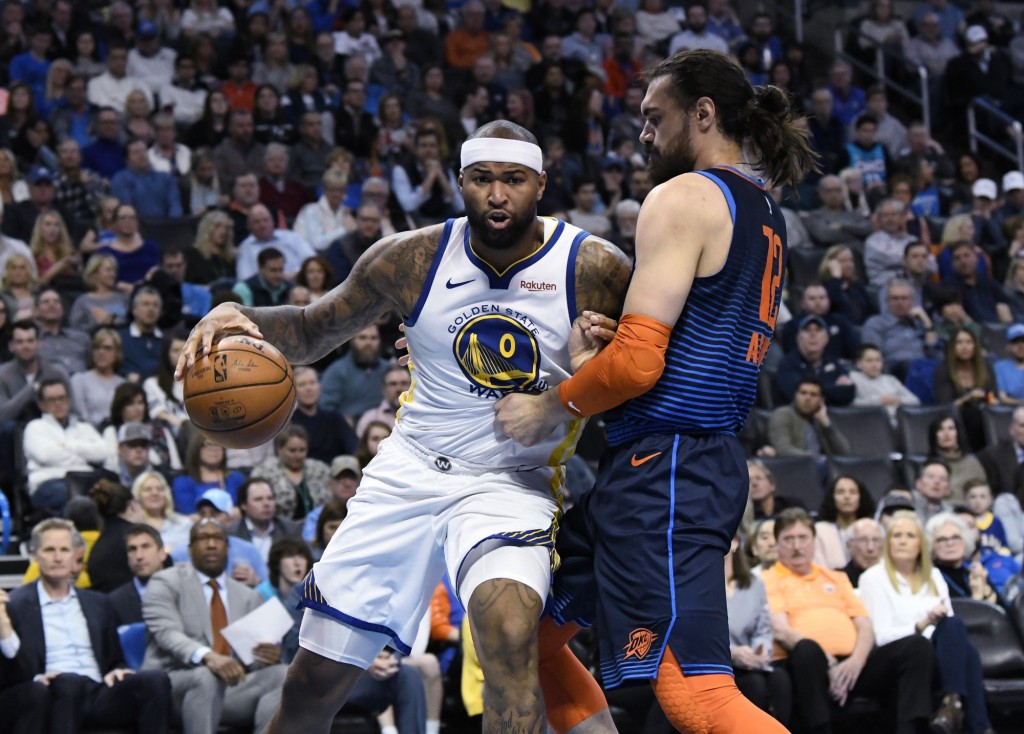 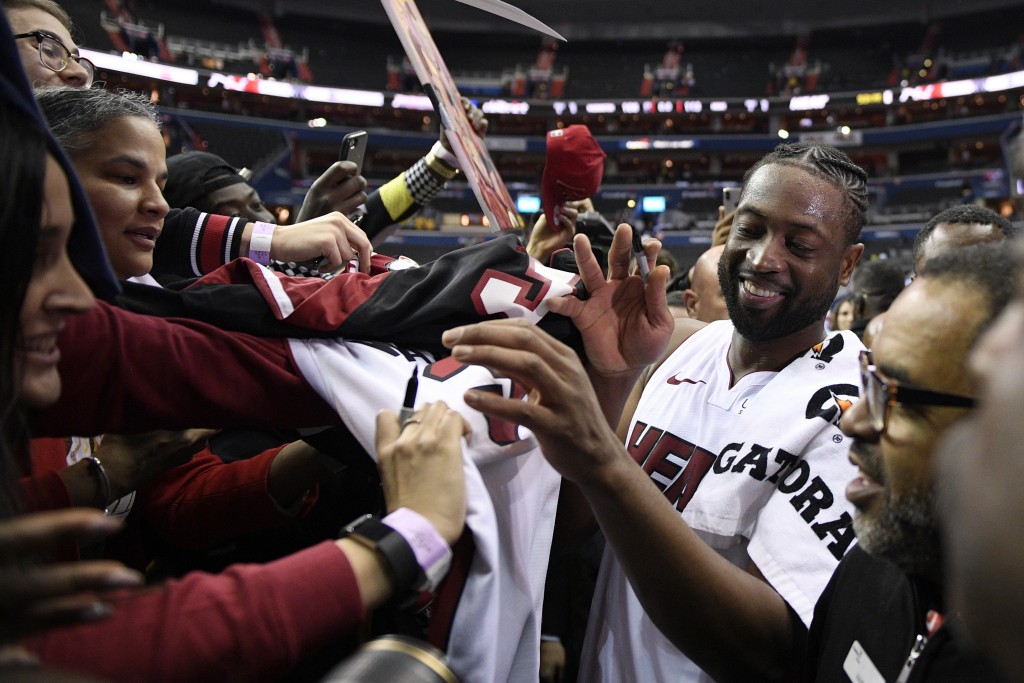 So even while some of what we could have had for drama over the final 2½ weeks of the NBA regular season won't materialize — LeBron James and the Los Angeles Lakers are already out of the playoffs, robbing us of one potential story line — the races for seedings and home-court edges are almost certain now to go down to the final days of the season.

Milwaukee has the edge over all other teams in the race for the No. 1 overall seed. Dwyane Wade's career still isn't guaranteed of going past Miami's regular-season finale in Brooklyn on April 10. Golden State, bidding for a third straight NBA championship and fourth in five years, still has a fight on its hands just to get the No. 1 seed in the Western Conference.

There have been nights where that's looked like a very accurate statement. Others, not so much.

The Warriors have lost twice by at least 33 points already this month, though in fairness they sat Klay Thompson in one of those games and Stephen Curry in the other.

At least they know they're going to the postseason. Not everyone has had that ability to exhale yet.

San Antonio still hasn't clinched a 22nd consecutive playoff spot, which would tie Philadelphia (1950-71, some of that as the Syracuse Nationals) for the league record, though the Spurs are well on their way.

"That's a good sign that they're figuring it out," Spurs coach Gregg Popovich said.

Charlotte's Tony Parker's quest for an 18th straight playoff appearance is in trouble. James' run of 13 straight is over. Minnesota's Jeff Teague has been in the league for 10 years, and this is the first time he won't be in the postseason.

Memphis' Omri Casspi has now played in 588 career games for seven different franchises, zero of them in the playoffs, and that won't change this year in what is now the fourth-longest playoff drought by any player in NBA history. And Golden State's DeMarcus Cousins — finally — should play in a playoff game, barring injury between now and the second weekend of April.

The Warriors are in that place where they're tuning up for the postseason, but they also want to ensure that they close their time at Oakland's Oracle Arena the right way before moving into a brand-new Chase Center in San Francisco next season.

"Our players and our organization, we're basically dedicating this season to Oracle and the East Bay and to Oakland," Warriors coach Steve Kerr said. "We know we're not moving that far, but we're moving from this building and we're moving from this city and that's not an easy thing for anybody. This season is all about finishing it the right way and doing it for the people in Oakland."

Let's take a look at where things are:

The Bucks are in total control of the race for the No. 1 overall seed and home-court advantage throughout the playoffs. Really, the two interesting games left on their schedule are Tuesday against Houston (Giannis Antetokounmpo vs. James Harden in the MVP battle will be the dominant narrative there, as if one game will change much) and April 4 at Philadelphia (two teams that just don't like one another). Toronto's remaining schedule is the easiest left in the NBA, but the Raptors may have run out of time in their quest to catch the Bucks.

ON THE VERGE: Boston. It's only a matter of time. The Celtics are going to get in.

WHAT'S LEFT: Technically, six teams — Detroit, Brooklyn, Miami, Orlando, Charlotte and Washington — for three spots. Washington's odds are almost nonexistent. The Miami-Orlando game on Tuesday is enormous, especially for the Heat. Brooklyn's remaining schedule looks incredibly tough, unless the Nets run into some teams who rest stars on those nights. And with two games against Milwaukee in April, that's possible.

The race for No. 1 in the West is obviously important for home-court advantage through as many rounds as possible, but there's something else for the Warriors and Nuggets to consider. If Houston — playoff-bound for a franchise-record-tying seventh straight year — finishes in the No. 3 spot (which is far from guaranteed), then the top-seeded team would avoid seeing James Harden until the West finals. Golden State's lead over Denver is only a half-game, but the Warriors' remaining schedule is a ton easier than what Denver has left.

ON THE VERGE: Portland, the Los Angeles Clippers, Oklahoma City, Utah, San Antonio. The Spurs are eighth, but they have a very easy schedule left and shouldn't have much trouble not only clinching, but possibly moving up a spot or two.

STILL WITH A TINY CHANCE: Sacramento, which probably can't lose more than one or two games the rest of the way.

Lost amid the playoff hubbub is this: They're expecting hundreds of Slovenian fans in Miami on Thursday.

Goran Dragic vs. Luka Doncic for the first time is the reason why.

The NBA's two Slovenian players this season — who teamed up to help their tiny nation win the European championship in 2017 — will finally face off. Dragic missed Miami's game in Dallas last month, so this will be their first time sharing the court in different uniforms.

A game to watch every day this week:

— Monday, Brooklyn at Portland: The Blazers clinch with a win, as the Nets' seven-game trip continues.

— Thursday, L.A. Clippers at Milwaukee: Doc Rivers and Mike Budenholzer both merit coach of the year.

— Friday, Indiana at Boston: The way things are right now this would be a first-round playoff series.

— Sunday, L.A. Lakers at New Orleans: Because we can't get enough LeBron James vs. Anthony Davis.