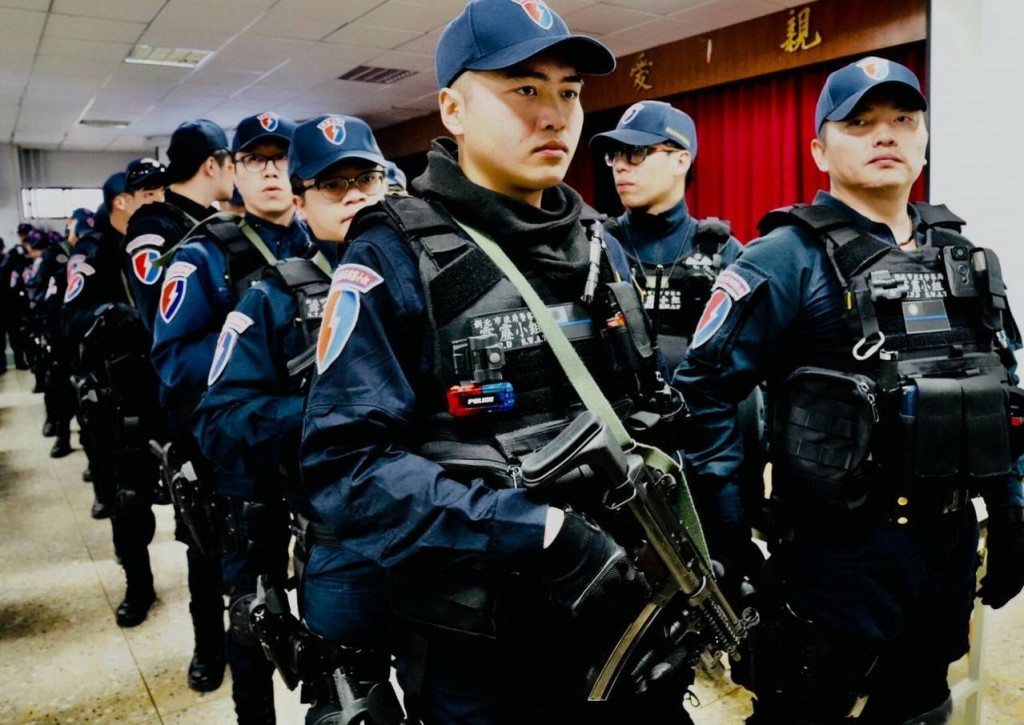 To maintain public safety during the event, attended by thousands of mourners, the New Taipei Police Department deployed over 400 officers, to maintain a secure perimeter and monitor the gangland funeral.

With support from multiple police precincts, roads around the venue were cordoned off, with the nearby Luzhou MRT station under lockdown by police officers. The day’s operation was overseen by the New Taipei Police Commissioner Chen Zhaiwen (陳檡文), reports UDN.

Crowd control officers and surveillance divisions using high quality monitoring equipment as well as aerial drones were employed to ensure the event was orderly with no threat of violence.

Officers were also checking IDs at the perimeter and turning away underage gang members, who are represent the highest risk of violence at such events. Any persons displaying gang symbols or carrying banners were also refused entry to the event. Briefing before the funeral service (Photo from New Taipei Police) 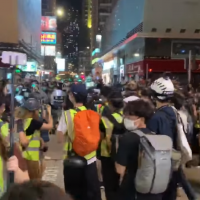 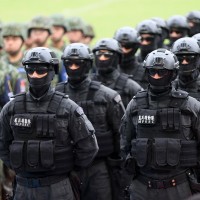 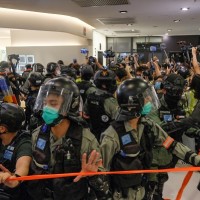