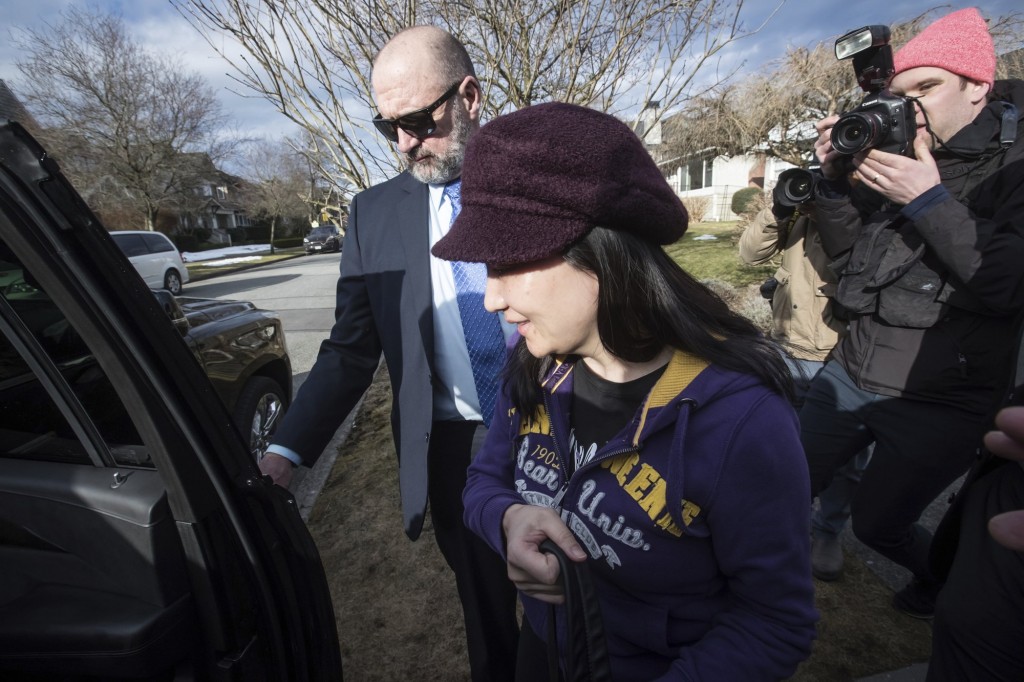 TAIPEI ( Taiwan News) – A judge in Vancouver, Canada has ordered that copies of all of the electronic data carried by Huawei CFO, Meng Wanzhou, at the time of her arrest last December, must be turned over to the court as evidence in her extradition case.

While the order that the Canadian police must provide Meng’s private data to the Canadian justice system is significant in its own right, many observers are surprised by the type of electronic devices preferred by Meng.

Court documents have revealed that when Meng was arrested on Dec. 1, 2018, she was carrying an iPhone, an iPad, a Macbook Air, a Huawei phone, two SIM cards and a flash drive.

The ratio of Apple products to Huawei products in her possession has led many to conclude that Meng preferred the American company’s devices to those of her own company.

Some may see Meng’s choice of Apple products as more indication that Huawei products may compromise the privacy and data security of users.

In order to explain the news to the nationalistic Chinese public, Channel News reports that “Huawei spin doctors are trying to claim that Huawei products are hard to ‘buy’ in some Countries such as the USA.”

In the past, Huawei employees have reportedly been punished, and even fired, when it was discovered that they were using foreign devices over their own company’s products.

Of course, Meng Wanzhou, as the daughter of the corporation’s founder, colloquially known as the “Huawei Princess,” would never be held to the same standard as the average Huawei employee.

According to the National Post, the data will be copied onto secure devices in the presence of Meng’s legal counsel, and then sealed as evidence and forwarded to the British Columbia Supreme Court Registry for future court proceedings. 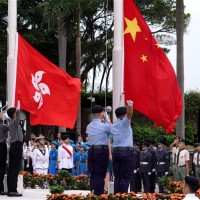 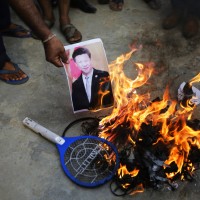