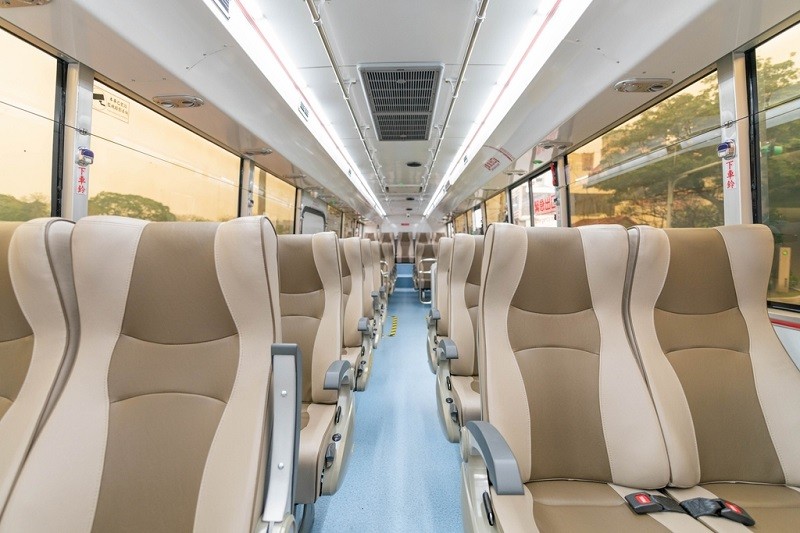 TAIPEI (Taiwan News) -- Services provided by two new city bus routes in Taoyuan are expected to bring more convenience to passengers traveling to and from the city’s Zhongli and Bade areas, Taoyuan’s Department of Tourism said in a news release on March 19.

Both Bus No. 210 and Bus No. 717 are operated by Ubus (統聯客運). To encourage the public to utilize the services provided by the two new routes, the bus company is holding a prize draw activity. Taking a ride of either bus route from now until the end of March will be rewarded with a prize draw ticket by the bus driver, Ubus said.

To enter the prize draw, ticket holders will have to tag a friend and leave the serial number of a prize draw ticket, before April 1, via a message to: @統聯客運 搭桃園210或717公車抽iPhone，我的抽獎序號XXXXX.

For the prize draw activity, please refer to this site.

For information about the route maps, timetables, and fares of these two new bus routes, please refer to this site.

(The following photos are courtesy of Taoyuan’s Department of Tourism)