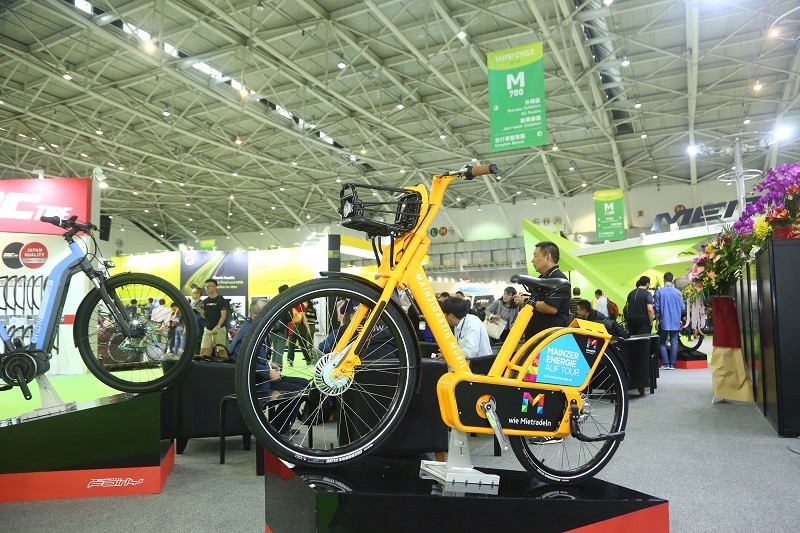 TAIPEI (Taiwan News) – The 2019 Taipei Cycle showcase, with 1,139 exhibitors, will open at Taipei Nangang Exhibition Center on March 27 and run through March 30.

In addition to Nangang Exhibition Center, Hall 1, its Hall 2 will also be used as part of the show's venue for the first time.

As one of the most important international B2B bicycle shows, the 2019 Taipei Cycle will accommodate approximately 1,139 domestic and foreign exhibitors, according to the show's organizer, Taiwan External Trade Development Council (TAITRA).

One day before the exhibition, on March 26, a Demo Day will be held at Taipei Huazhong Campsite, Huazhong Riverside Park, in Wanhua District, where buyers and industry professionals will have opportunities to try out new bikes from various brands

As Taipei Cycle is a B2B trade show, it is open to trade visitors only on March 27-28, but on March 29-30, the general public is welcome with admission fees.

Taipei International Sporting Goods Show (TaiSPO) will be concurrently held along with the 2019 Taipei Cycle show. 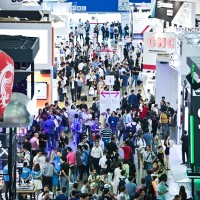