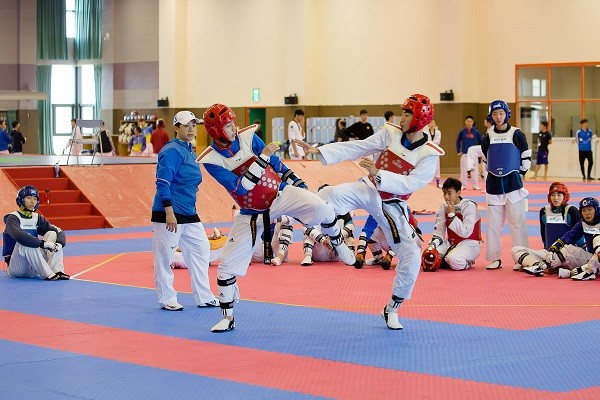 TAIPEI (Taiwan Today) -- Taiwan has won five gold, seven silver and 12 bronze medals at the Olympics Games on top of 85 golds at the Asian Games. For the vast majority of the athletes who bagged these prizes, the journey to elite international honors began at the National Sports Training Center in the southern city of Kaohsiung.

Formally established in November 1976, the NSTC is funded and overseen by the Sports Administration under the Ministry of Education. Initially spanning 15 hectares, the site in Kaohsiung’s Zuoying District has since been expanded to 22. Top athletes and coaches in a wide range of disciplines, from archery and table tennis to volleyball and weightlifting, are selected from across Taiwan and gather at the center to prepare for major overseas competitions.

All of the country’s Olympic gold medalists trained at the facility ahead of their victories, including Chen Shih-hsin and Chu Mu-yen, the first Taiwan athletes to win such honors. They earned their titles at the 2004 Athens Olympics in taekwondo. The scale and diversity of support services at the NSTC has grown over the years in line with improvements in sports science. The center now employs scores of specialists in areas like nutrition and sports psychology.

“Training top athletes is a very sophisticated matter today, compared with when I trained for the Olympics in the 1980s,” said Tsai Wen-yi, head coach of Taiwan’s national weightlifting team for the 2016 Rio Olympics. “There was no such thing as sports science back then. You just trained hard for hours and hours every single day.

“Now we’re very serious about health management, which helps athletes train exactly as much as they should; no more, no less,” said the bronze medalist in weightlifting at the 1984 Los Angeles Games. Two banners in the NSTC canteen read “Compete against the world to become champions” and “Expect the most from yourself.”(Taiwan Today photo)

Taiwan’s athletes are also benefiting from the cutting-edge training equipment and facilities housed at a pair of sports complexes opened at the NSTC in May 2015. “The substantial investment—roughly NT$2.3 billion [US$71 million]—in these new sports centers reflects the government’s continued efforts to develop world-class competitive athletes,” said Chiu Ping-kun, former NSTC executive director.

Further additions to the site are planned, including a multifunctional archery building with areas for bow configuration and specialized weight training. It is intended to complement the NSTC’s existing outdoor archery field.

Lin Cheng-hsien, head coach of the Taiwan archery team for the 2018 Asian Games, is buoyed for the prospect of further investment in the sport. “The NSTC is already the best archery training venue in the country and the addition of the new building will further strengthen our athletes’ chances of capturing elite honors,” he said. (E) (By Oscar Chung) 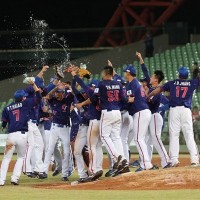 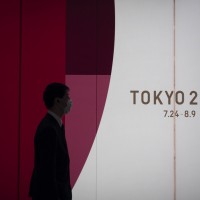