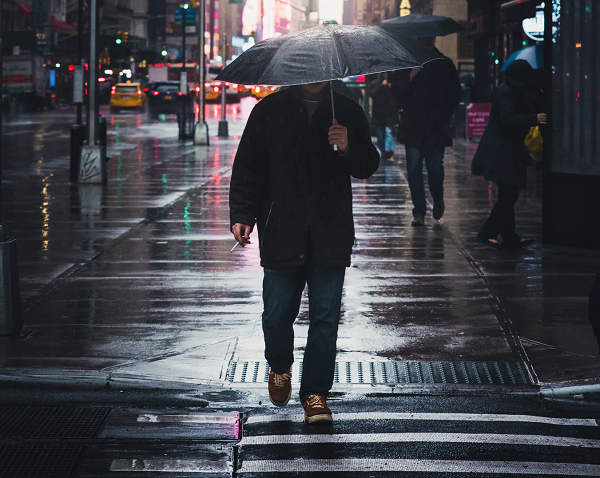 TAIPEI (CNA) -- Under the effects of northeasterly winds, rainy weather is expected across Taiwan through Monday, when another front will be approaching the country, according to the Central Weather Bureau (CWB).

On Sunday, the mercury fell to 13 degrees Celsius in northern Taiwan in the early morning -- the lowest throughout the country, the CWB said.

In areas north of central Taiwan as well as Yilan and Hualien counties, temperatures dropped to 14-16 degrees early Sunday, while those in southern Taiwan and Taitung County slid to 17-18 degrees, it said.

Although the seasonal wind will begin to weaken during the day, temperatures throughout Taiwan will rise by only 1-2 degrees due to a cloud system from southern China, the CWB said.

Daytime highs in the north will hit around 19-21 degrees, 24 degrees in central Taiwan and 25-27 degrees in the south.

Brief showers are expected across the country, especially in the northern and northeastern parts, it forecast.

Meanwhile, the air quality in all parts of the country is expected to be good or fair, with monitoring stations on Taiwan proper and the outlying islands all flashing green or yellow flags as of 11:00 a.m. Sunday, according to the Taiwan Air Quality Monitoring Network. 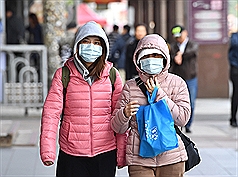 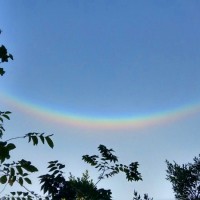 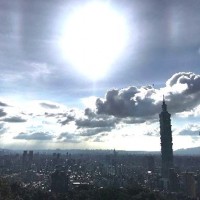