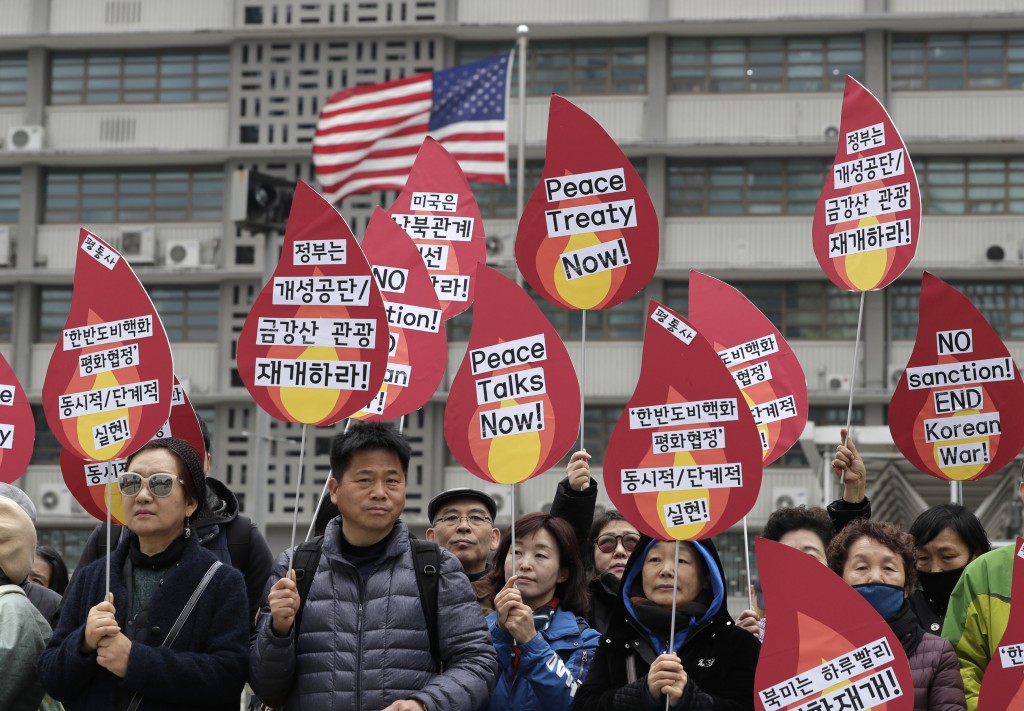 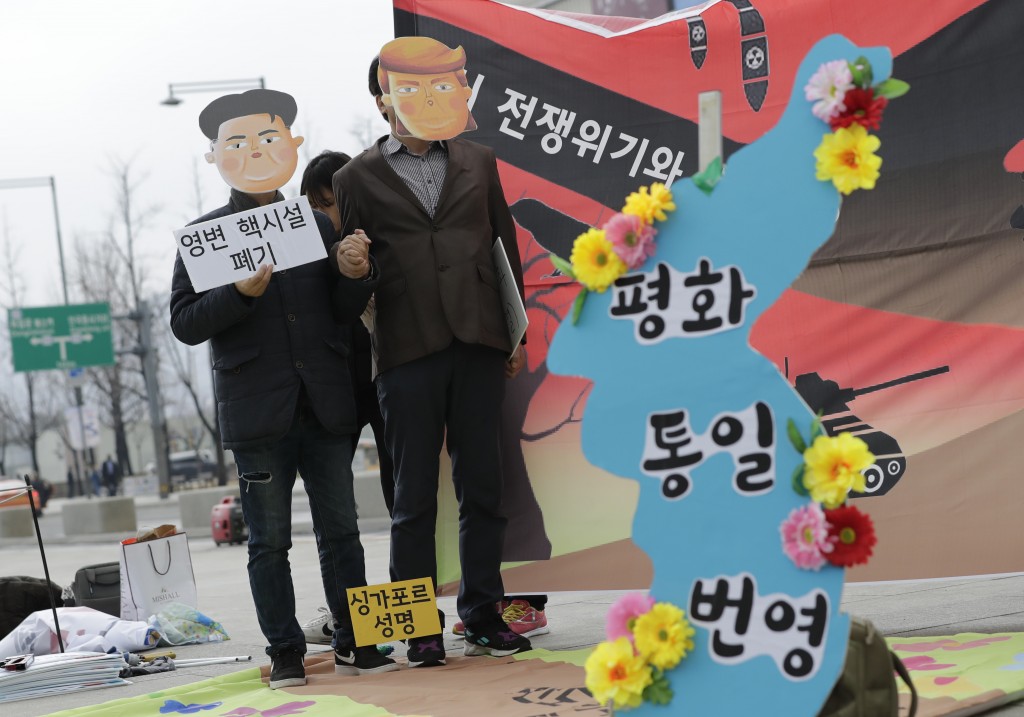 WASHINGTON (AP) — The Latest on the United States sanctions on North Korea (all times local):

President Donald Trump says he is reversing his administration's decision to slap new sanctions on North Korea, ordering them withdrawn.

Trump says in a tweet that, "It was announced today by the U.S. Treasury that additional large scale Sanctions would be added to those already existing Sanctions on North Korea."

But he says, "I have today ordered the withdrawal of those additional Sanctions!"

Thursday's punitive action is the first taken against Pyongyang since nuclear negotiations with the U.S. in Hanoi last month ended without agreement.

Trump's national security adviser, John Bolton, says the maritime industry must do more to stop North Korea's illicit shipping practices. He said in a tweet that everyone should review their own activities to ensure they are not involved in North Korea's sanctions evasion.

The White House says the sanctions are evidence that the U.S. is maintaining its pressure on North Korea in an effort to coax Kim Jong Un to give up his nuclear weapons program.