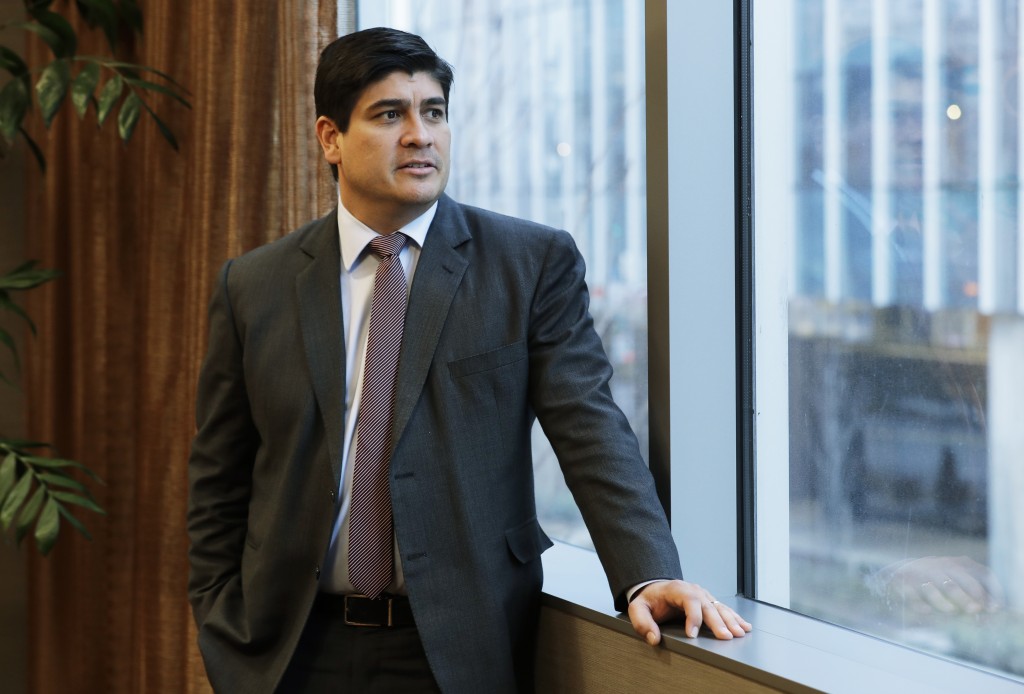 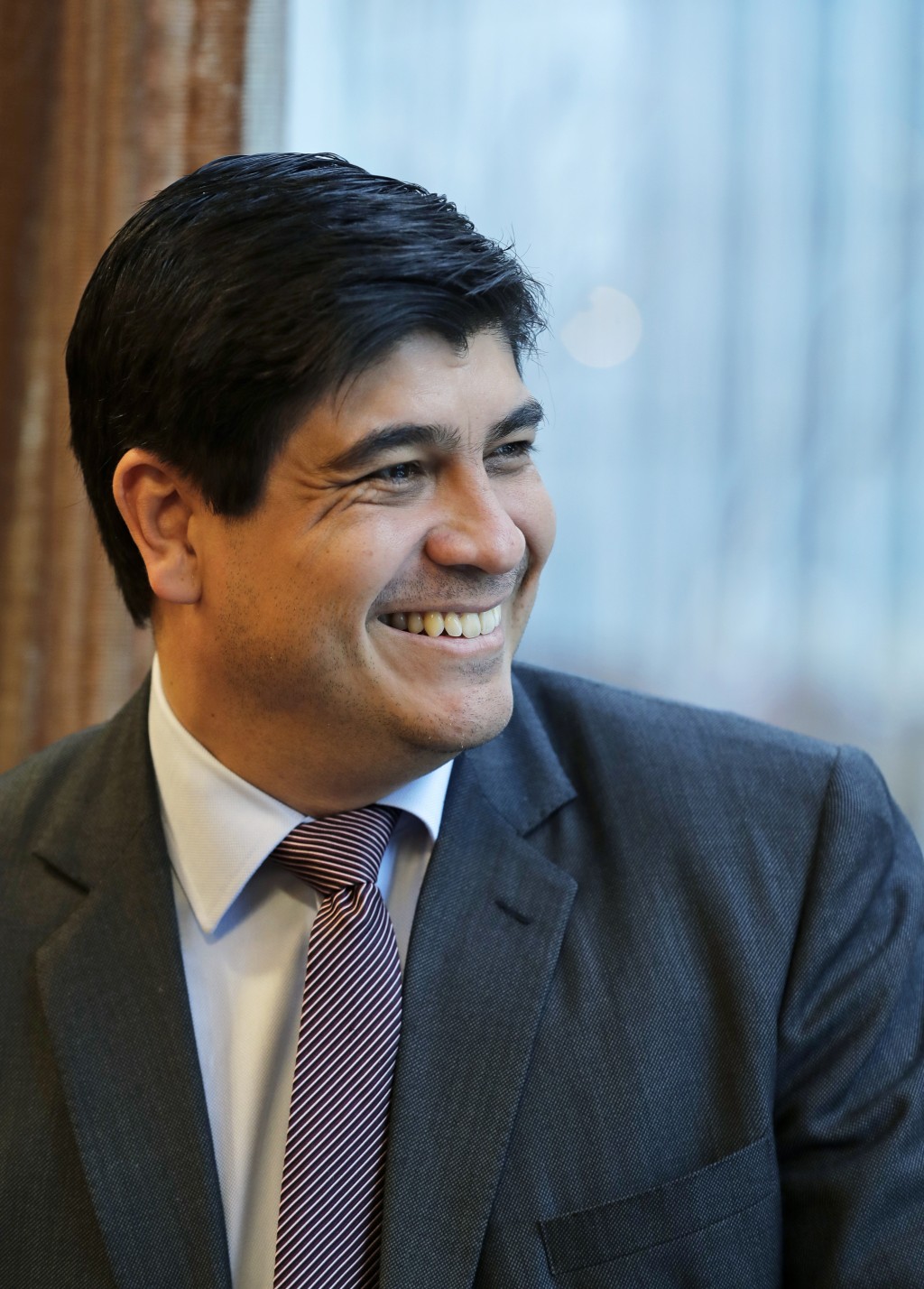 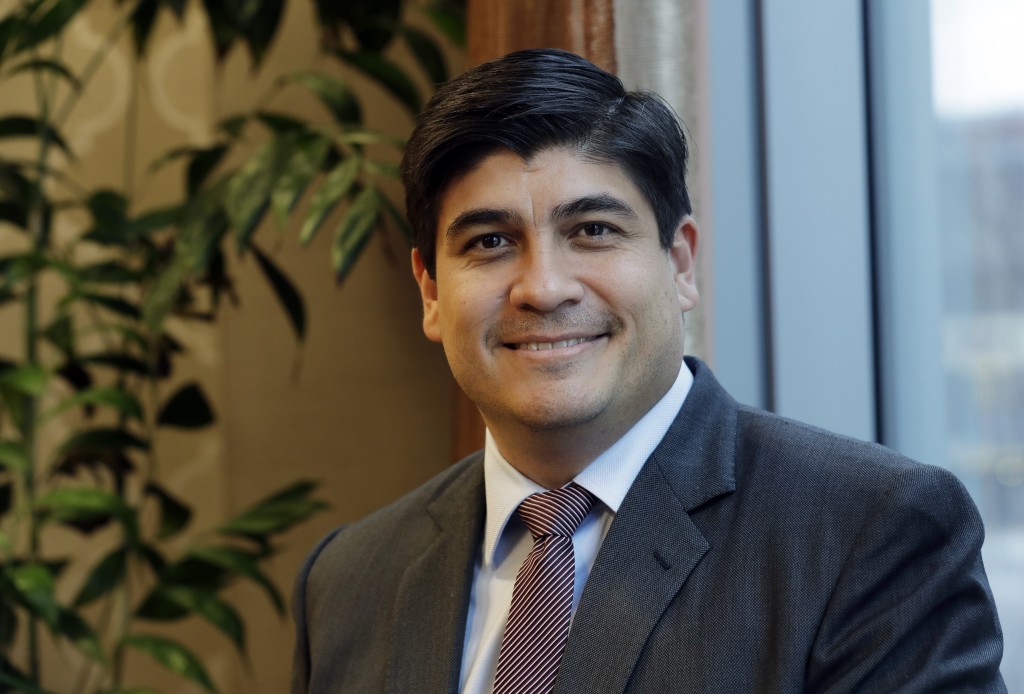 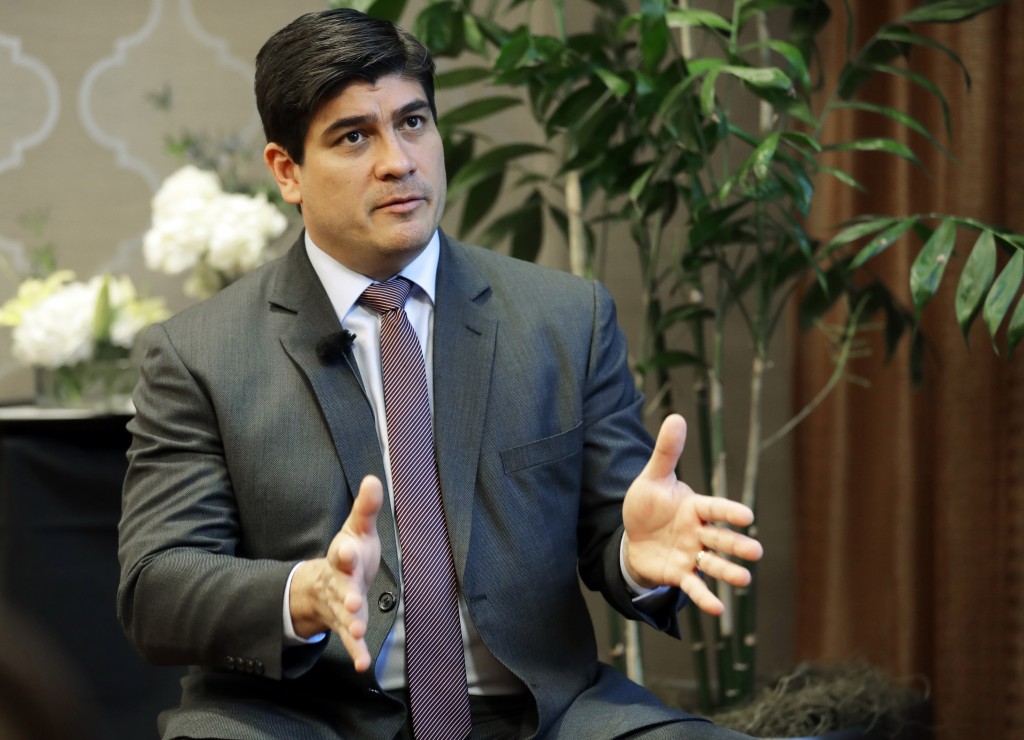 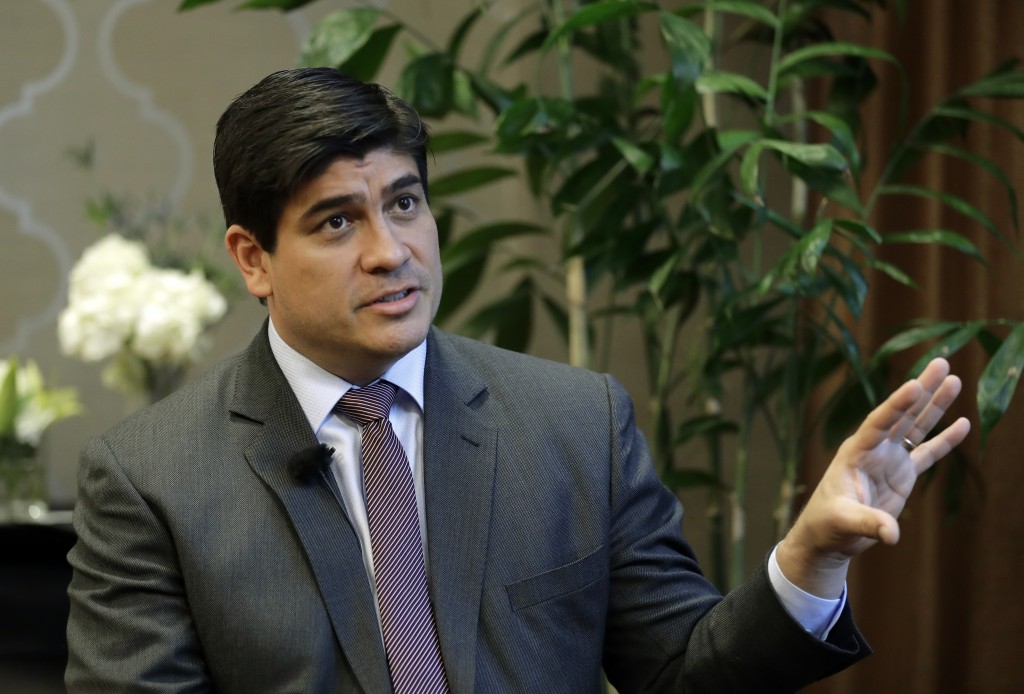 "We should not be tranquil until those (are) re-established there," he said in an interview with The Associated Press last week during a tour of two western U.S. states. "It's in the interest of the region that we have a political institutional solution for Nicaragua."

Alvarado said the turmoil in Nicaragua is having a negative impact on Central American immigration and the region's economy.

A political standoff has lasted nearly a year between the government of Nicaraguan President Daniel Ortega and a coalition of students, businesses and civic groups called the Civic Alliance. Talks between the two sides broke down earlier this month over the government's imprisonment of opposition members.

The alliance has not specified if it's demanding the release of some or all of the estimated 770 people jailed by the Sandinista government following the protests that started nearly a year ago. Since the latest round of talks began in late February, the government has freed about 112 people on a form of conditional release.

Alvarado said the alliance has "a point in asking for their release, especially journalists who have been detained."

More than 25,000 Nicaraguans have crossed the border into Costa Rica during the turmoil, according to the Costa Rican government.

At least seven women have accused Arias of sexual abuse or harassment. One of the most recent accounts came from Arias' one-time personal trainer.

Alvarado said Costa Rica must recognize that machismo is still widespread in the country, but said his government is promoting gender equality.

Same-sex marriages will become automatically legal in Costa Rica in 2020 after the constitutional court ruled that a ban was illegal, but Alvarado said he expects his government to take legislative action to legalize it before that.

"We are, as a government, do everything that (same-sex marriage) is respected as a right," he said.

Costa Rica does not have a military and Alvarado said there should be no military intervention in Venezuela by foreign powers amid the country's deep economic and political crisis.

Alvarado visited Washington state and California, pitching Costa Rica's workers to tech companies like Amazon, Microsoft and Google. He said that Amazon is among the largest foreign employers in the country, accounting for more than 8,000 jobs. He also met with officials at Starbucks, which has had a long-standing relationship with Costa Rica's coffee industry.

He said governments that advocate moves to prevent climate change are teaming up with allies in the private sector.

"We have to support each other in this ambitious agenda," he said.