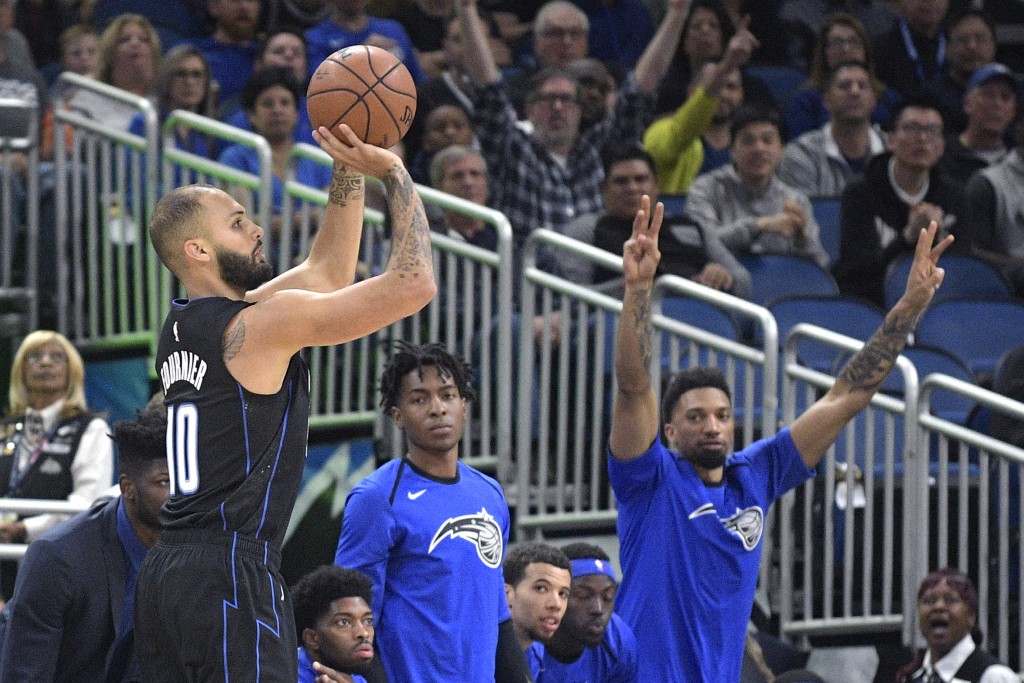 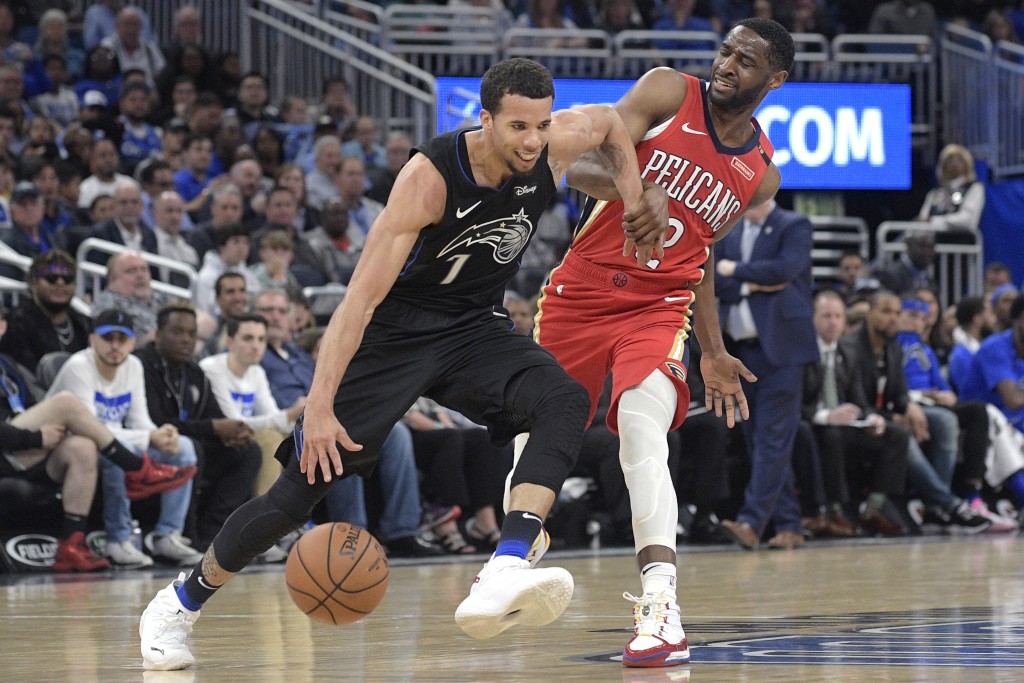 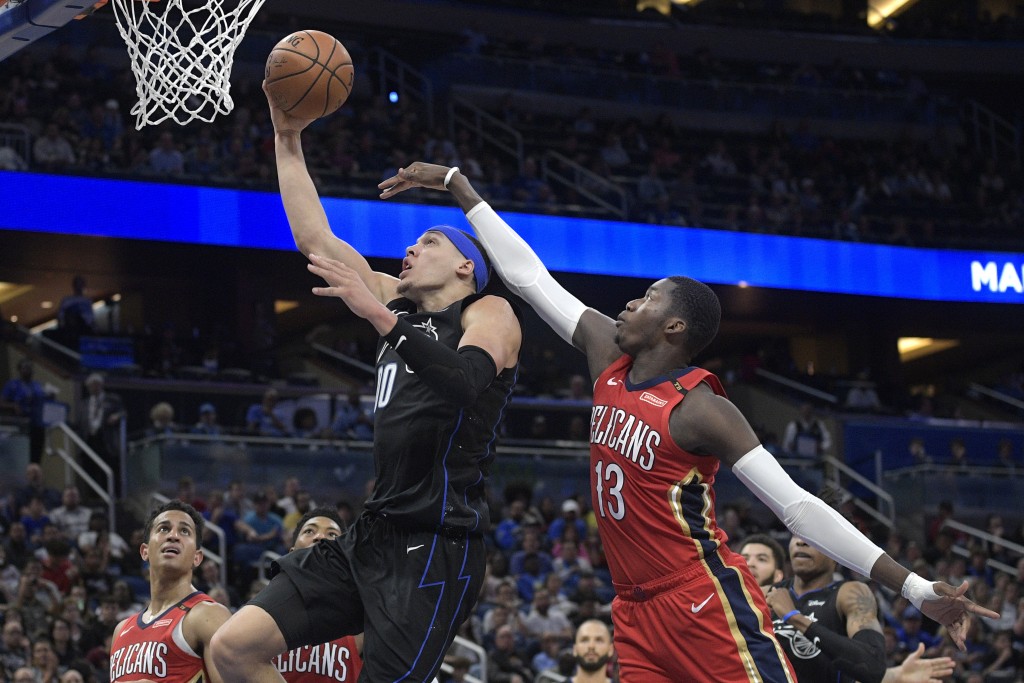 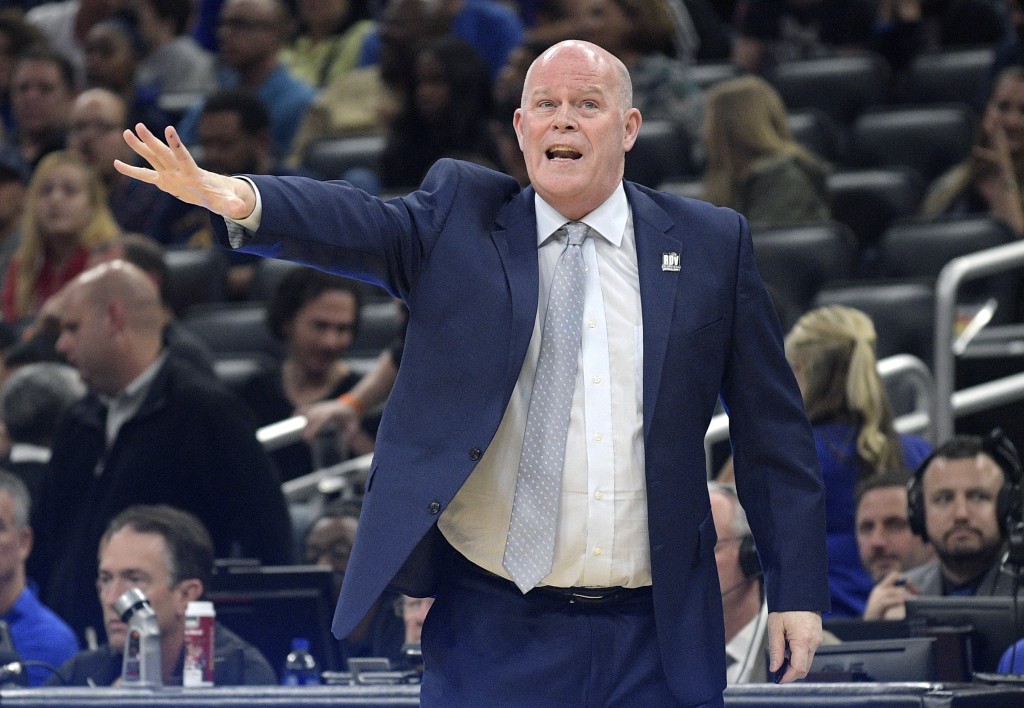 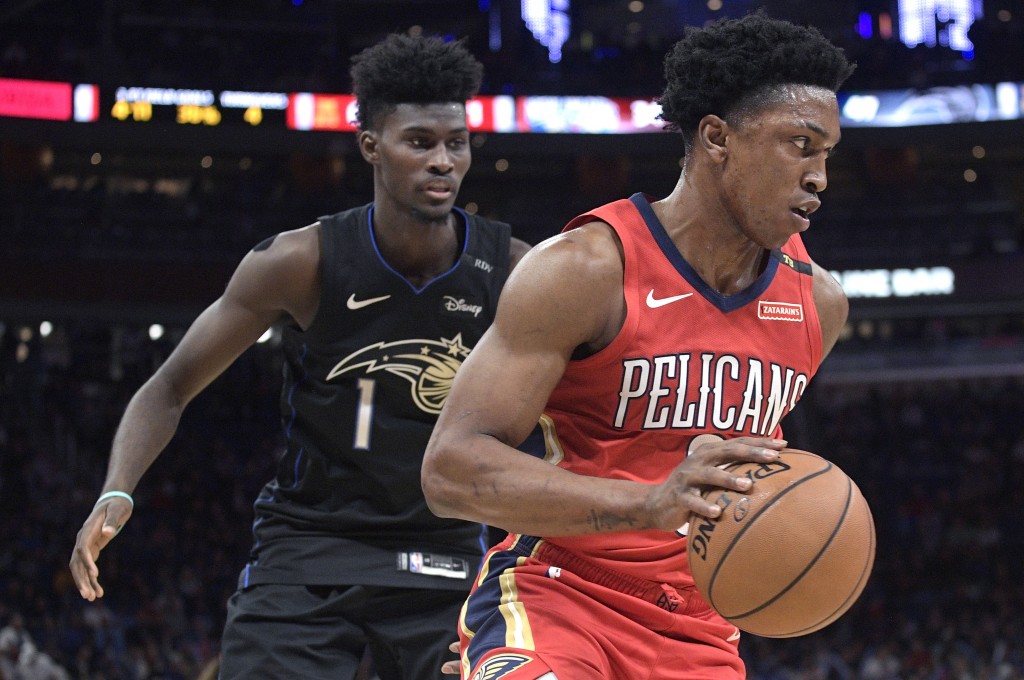 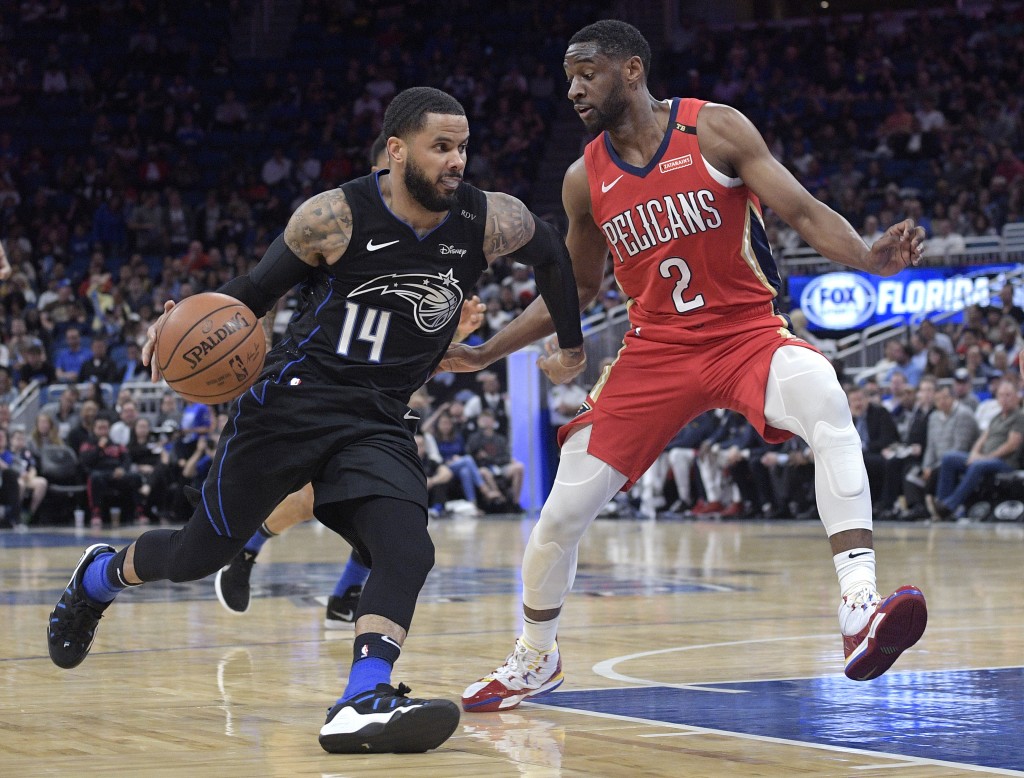 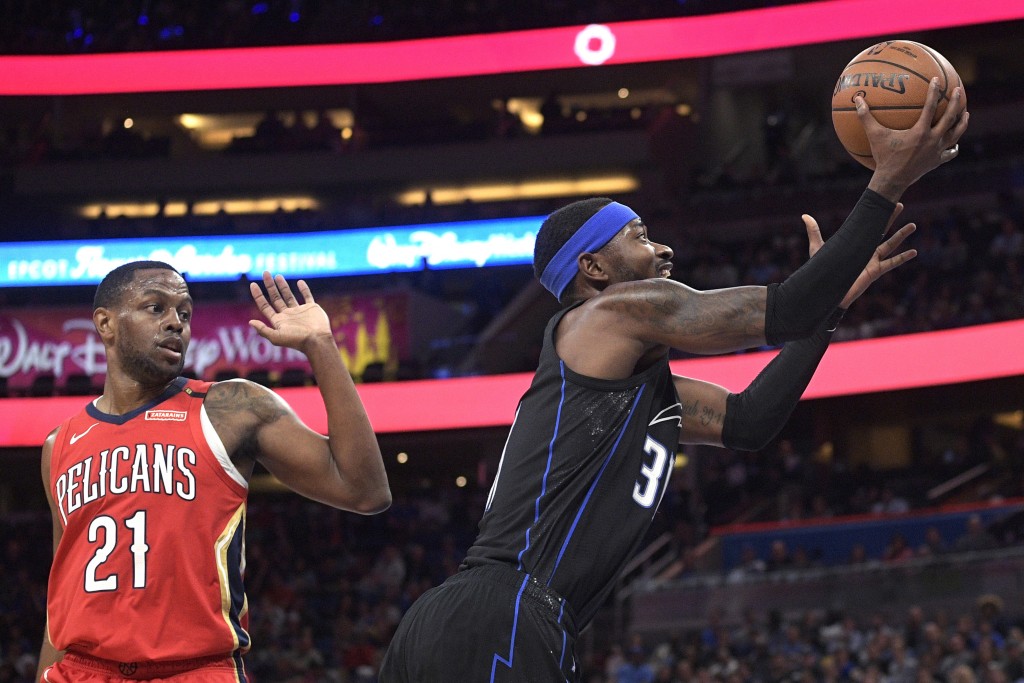 Evan Fournier scored 22 points and Aaron Gordon had 20 as the Magic took advantage of the Pelicans playing without All-Star Anthony Davis and beat New Orleans 119-96 on Wednesday night for their third straight victory.

Terrence Ross had 19 points and Nikola Vucevic added 15 points and 17 rebounds for the Magic, who had little trouble finding shots inside or outside against the defenseless Pelicans. Orlando is chasing Miami for the final spot in the Eastern Conference playoffs.

"We know we have a chance to play our way into the playoffs," Gordon said. "We have some really talented guys on the defensive end and it's all starting to come together."

Defense was all the Magic players wanted to talk about. They limited New Orleans to 37.3 percent shooting and completely eliminated Pelican point guard Elfrid Payton, who was on a roll coming into the game.

Stanley Johnson led the Pelicans with 18 points. Fellow reserve Ian Clark had 17 and Frank Jackson was the only starter in double figures with 14. The Pelicans were outrebounded 65-49.

Davis was with the Pelicans a month ago when they were routed 118-88 by Orlando.

"For some reason, this is a terrible matchup for us," Pelicans' coach Alvin Gentry said. "Those are our two worst losses this year. It's just one of those things where the matchups have not been good to us and we have had a tough time keeping them off the boards."

Davis left Orlando on Wednesday morning to return to New Orleans to be with his daughter who was ill.

"His daughter is really sick," Gentry said at the morning shootaround. "He went back to make sure everything is fine. It's serious enough that he needed to go back there."

Orlando held a 22-point halftime lead and never let the advantage go below 15 in the second half. Payton hit a follow-shot layup to cut New Orleans deficit to 76-61 with 6:23 left in the third period and prompt a timeout by the Magic.

After the timeout, Vucevic drained a wide-open 3-pointer and blocked two shots to ignite a 15-0 run that sealed it. New Orleans missed 11 straight shots and turned the ball over twice during the run. The Pelicans trailed 98-67 going into the fourth quarter.

"It wasn't anything I said (during the timeout), we just played a lot better defensively," Magic coach Steve Clifford said. "I think our defense is more consistent every night."

The game was all but decided at halftime when Orlando took a 68-46 lead. The Magic didn't have to work hard offensively, hitting seven of 15 3-pointers and overpowering the Pelicans inside for layups or free throws.

Vucevic had almost as many rebounds (14) as the Pelicans (18) in the first half when New Orleans shooting provided plenty of opportunities. The Pelicans started the game 1 for 14 from the field and didn't get much better after that, finishing the half 18 of 52 (34.6 percent).