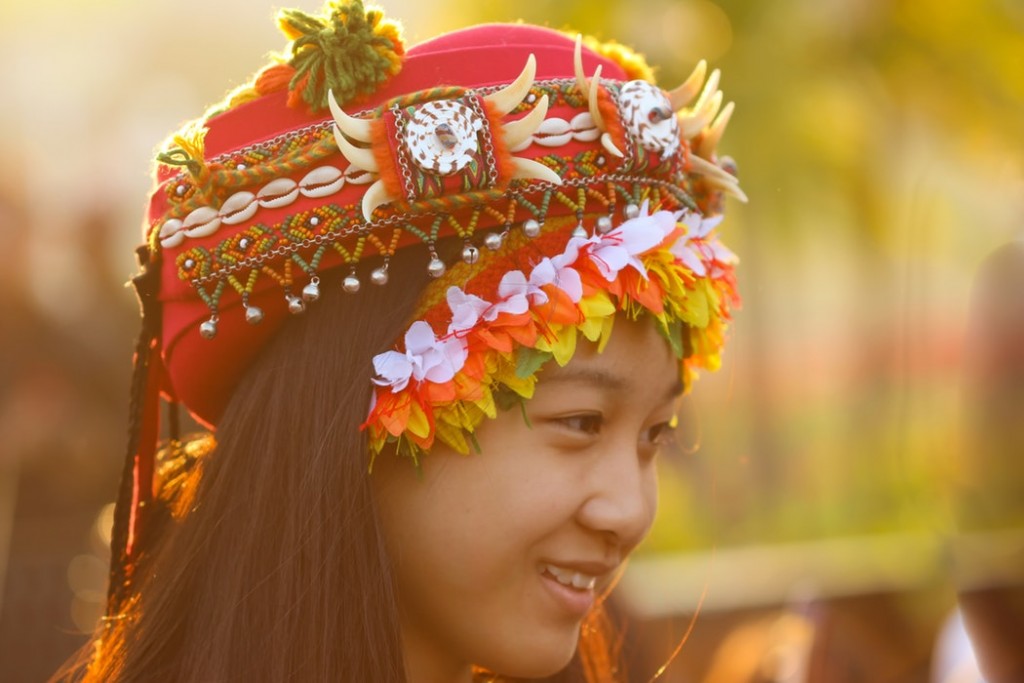 TAIPEI (Taiwan News) -- Taiwan is ranked as the happiest country in East Asia and the 25th happiest in the world, according to the World Happiness Report 2019.

The World Happiness Report, released by the Sustainable Development Solutions Network for the United Nations, puts Finland on the top spot for the second year in a row. Continuing a trend since the first report was released in 2012, Nordic countries dominated with Denmark, Norway, and Iceland taking, respectively, second, third and fourth place.

In the world rankings, Taiwan overtook Chile to move up one spot from 26th last year, to 25th this year. China, on the other hand, dropped seven spots from 86th last year to 93rd.

The rankings include 156 countries and are based on gross domestic product per person (GDP) and healthy life expectancy, plus four factors from global surveys such as: social support, social freedom, generosity and absence of corruption.

In the surveys, people gave scores for how much social support they feel they have if something goes wrong, their freedom to make life choices, their sense of how corrupt their society is, and how generous it is.

The United States saw its ranking at 18th fall to 19th place, behind Belgium and one notch above the Czech Republic.

The country with the most dramatic decline in happiness in recent years is Venezuela (108th), due to its political crisis. The bottom three countries on the list are Afghanistan (154th), the Central African Republic (155th) and South Sudan (156th). 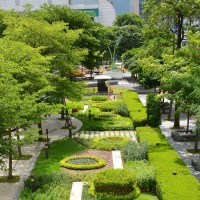 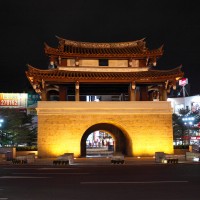 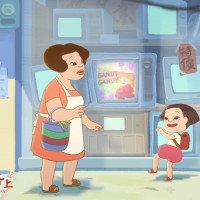 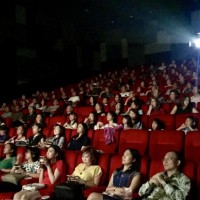 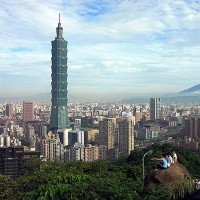