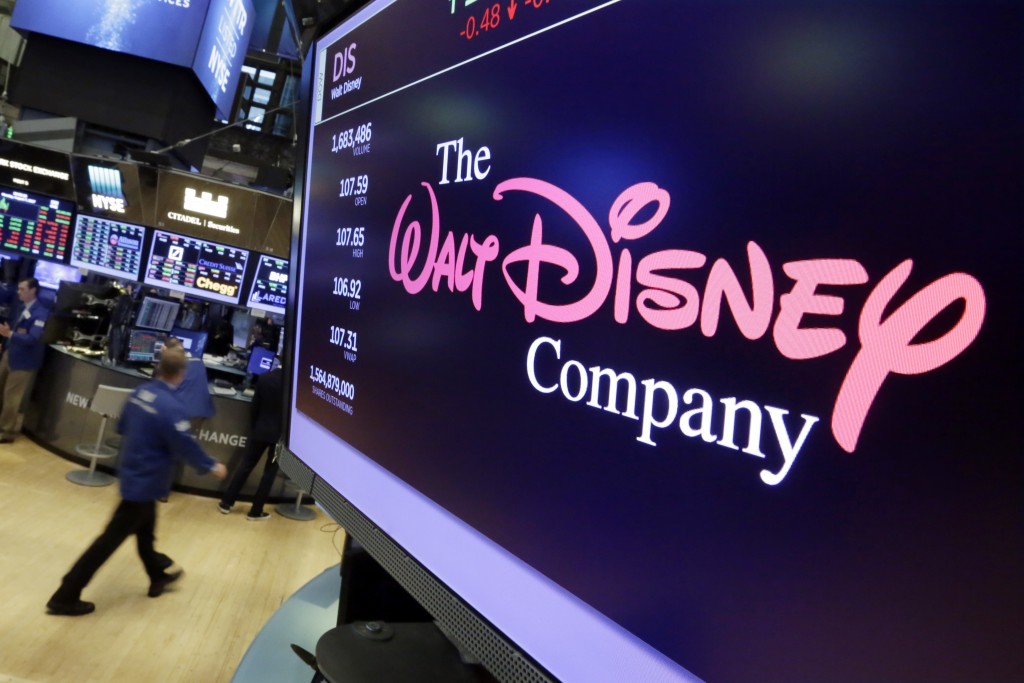 It's finally complete. Disney closed its $71 billion acquisition of Fox's entertainment assets on Wednesday, more than a year after the mega merger was proposed . Disney gets far ranging properties ranging from Fox's film studios, including "Avatar" and X-Men, to its TV productions such as "The Simpsons" and networks including National Geographic.

The acquisition comes as Disney plans to launch its streaming service Disney Plus later this year.

X-Men and other movies from Fox's studios could be added to Disney's upcoming streaming service. Fox's film studios, with "Avatar," X-Men, the Fantastic Four and Deadpool, would pair well with Disney's studios. This includes reuniting the Marvel franchises X-Men and the Avengers, as some of those characters were already in Fox's hands when Disney bought Marvel in 2009. Disney also has the Muppets, Pixar and "Star Wars."

On Tuesday actor Ryan Reynolds tweeted a picture of his "Deadpool" character in a Disney-branded school bus. "Feels like the first day of 'Pool," he wrote.

Fox's TV productions include "The Americans," ''This Is Us," ''Modern Family" and "The Simpsons." Its networks include FX Networks and National Geographic. The Fox businesses add to Disney's roster of channels like ABC, the Disney Channel and Freeform. "Modern Family" already airs on ABC.

Disney gets controlling stake in streaming service Hulu. Comcast, Disney and Fox now own 30 percent apiece, with AT&T owning the other 10 percent through Time Warner. With Fox's share, Disney has a controlling 60 percent stake. It has said it plans to keep operating Hulu for general programming, with its own Disney Plus service offering more family-focused fare.

Though it dropped its bid for Fox's stake in Sky, Disney gets other international properties from Fox, including Star India, a major Mumbai-based media company with dozens of sports and entertainment channels; and stakes in Tata Sky, an Indian satellite TV provider and Endemol Shine Group, a Dutch-based media company.

Disney has made extensive use of its portfolio at its theme parks in California, Florida and overseas. Disney, for instance, is expanding its attractions related to "Star Wars." On the flip side, Disney turned its Pirates of the Caribbean ride into a major movie franchise.

Disney would be able to expand its opportunities with Fox, though theme parks have historically been able to reach licensing deals with rival studios. Comcast's Universal, for instance, has rides based on Fox's "The Simpsons" and Warner Bros.' "Harry Potter." Disney has licensed Fox's "Avatar" for its "Pandora" park within Walt Disney World.

What doesn't Disney get? Fox Corp. is a new stand-alone company that comprises of the assets Disney didn't buy. It includes Fox News, Fox Sports, the Fox Network, and Fox TV stations.