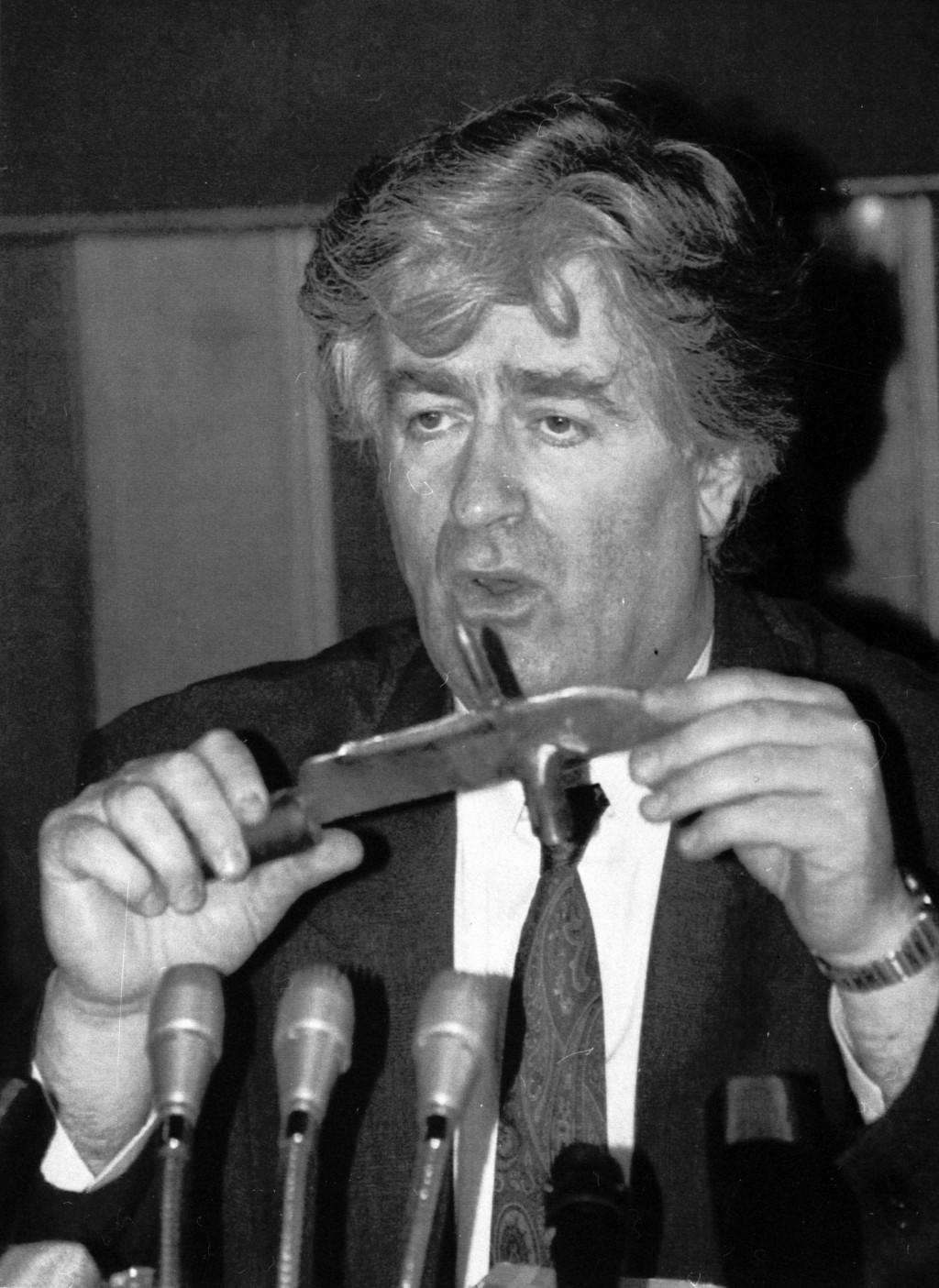 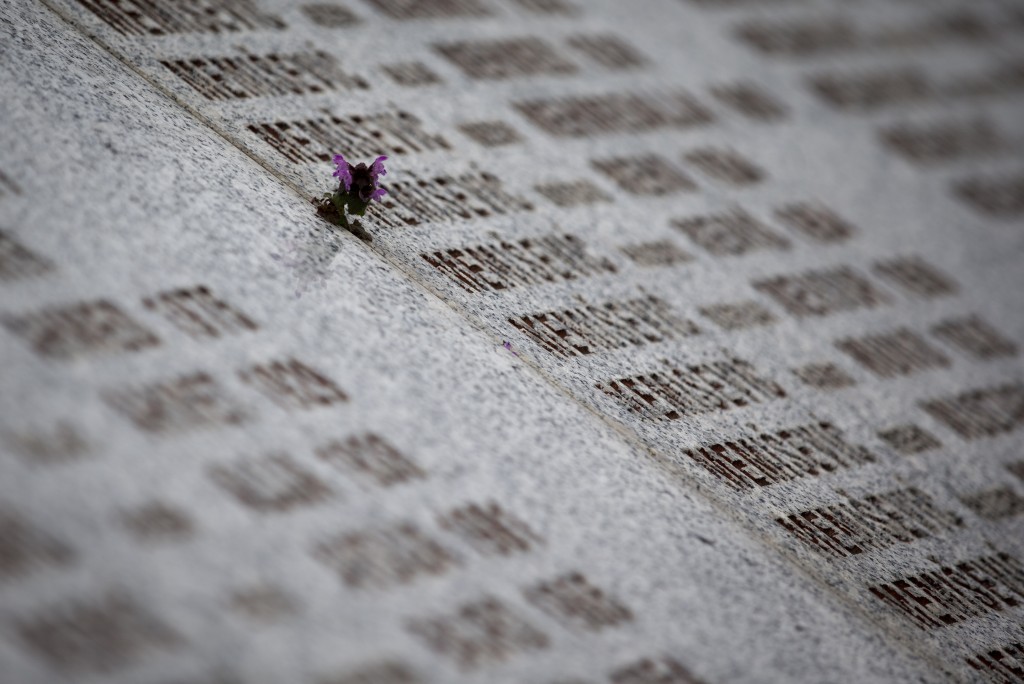 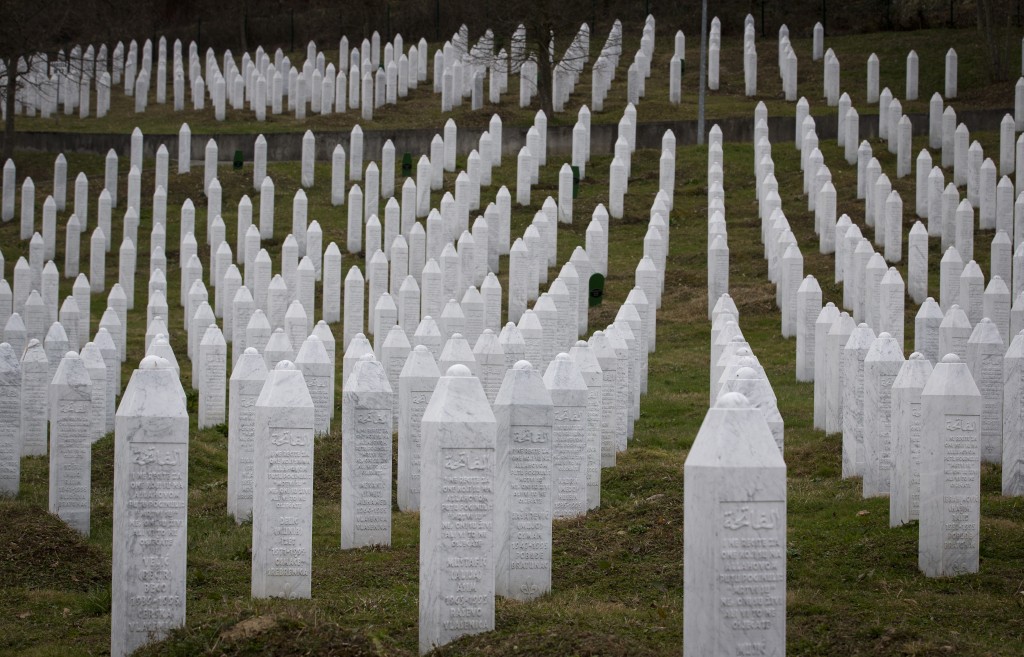 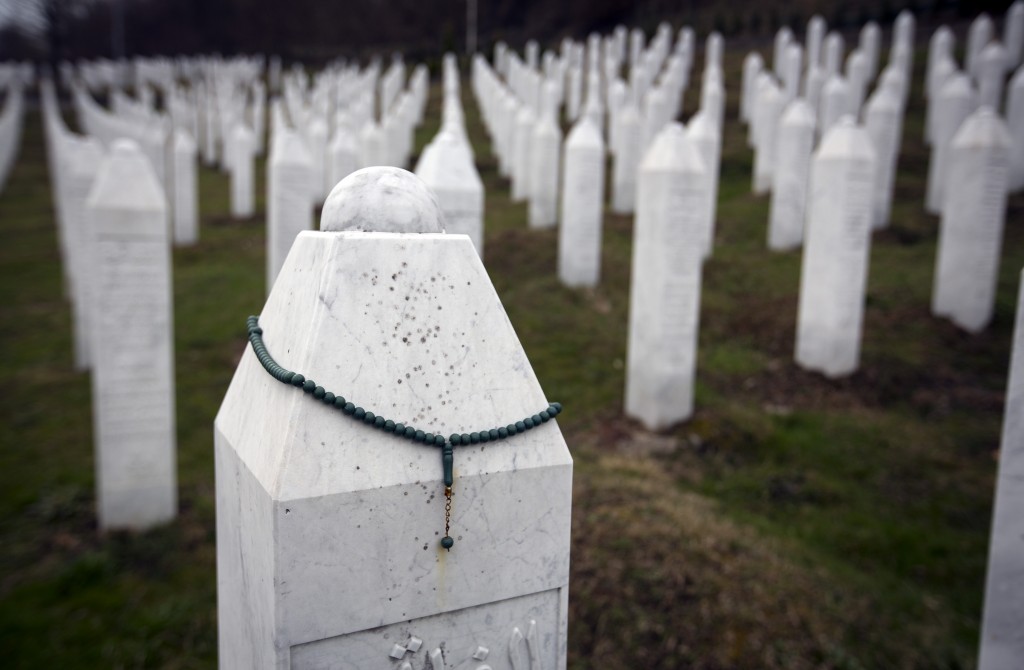 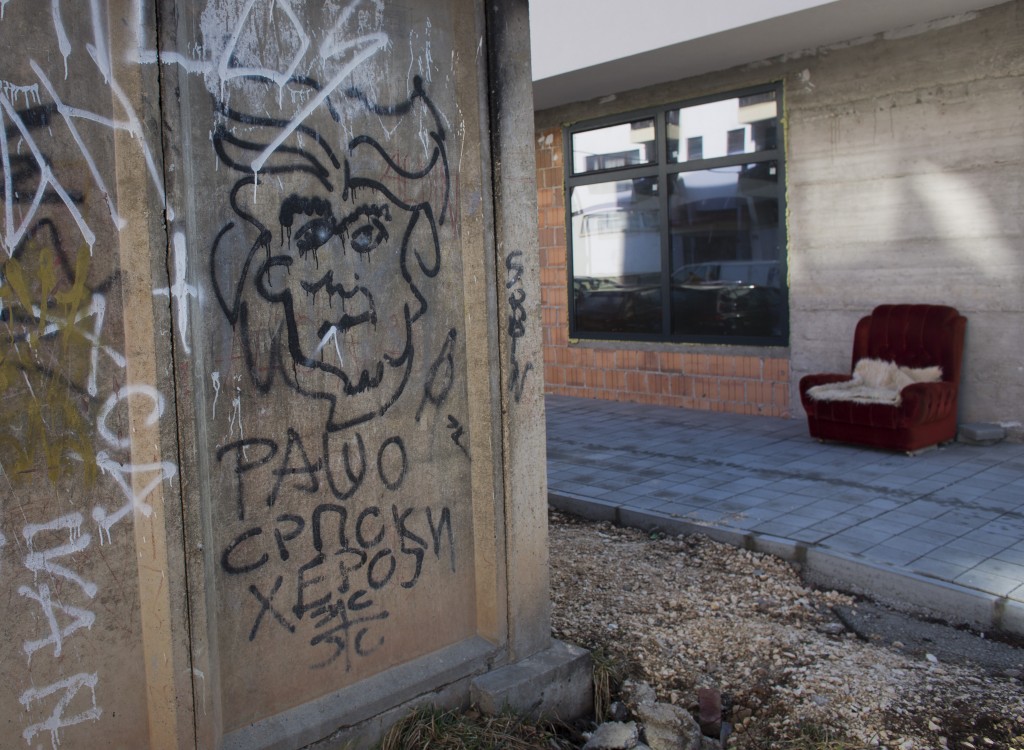 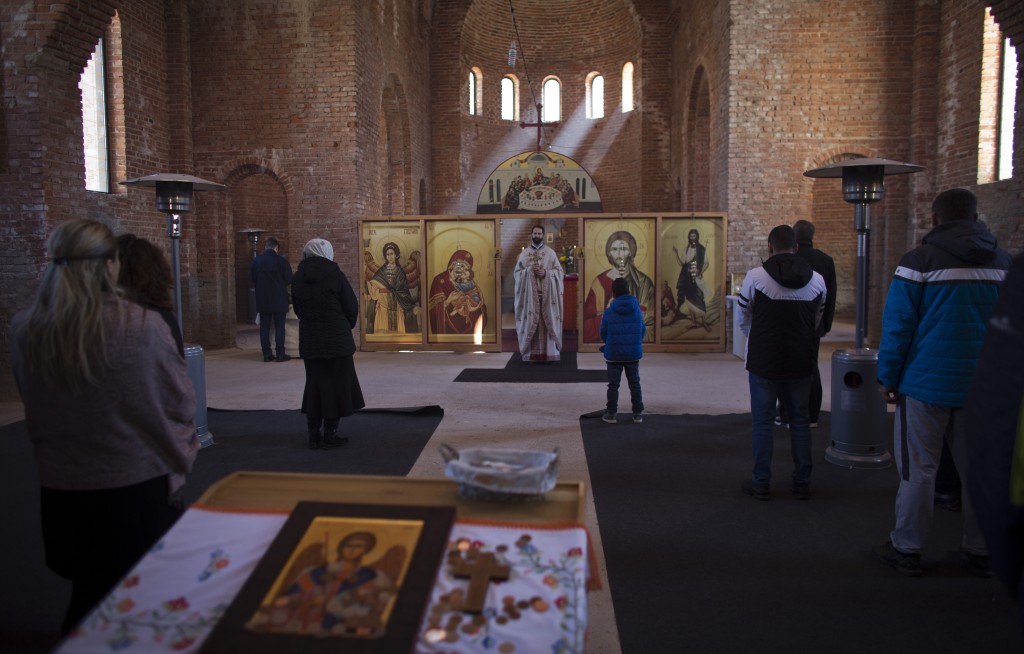 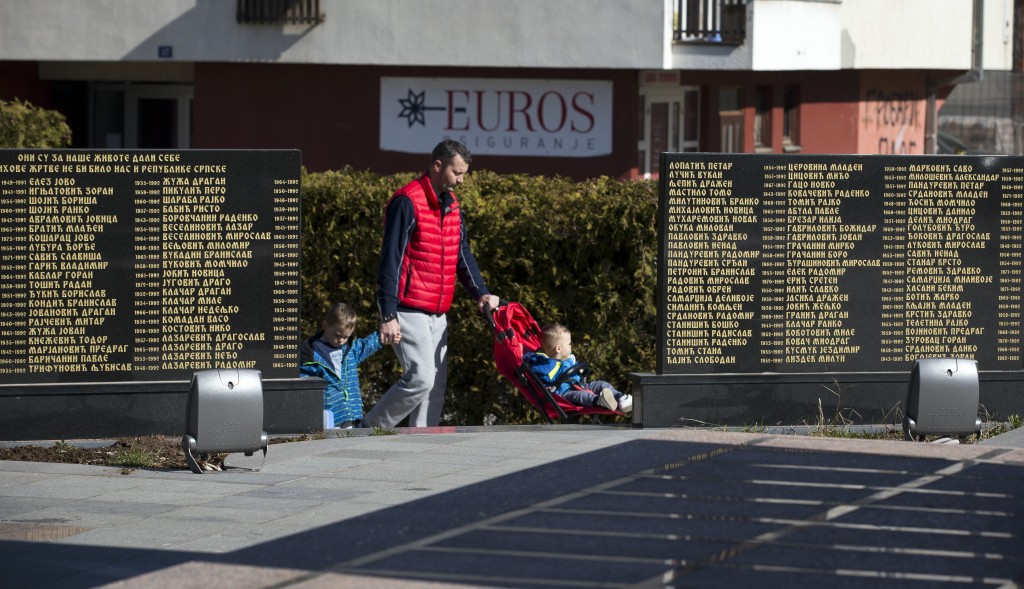 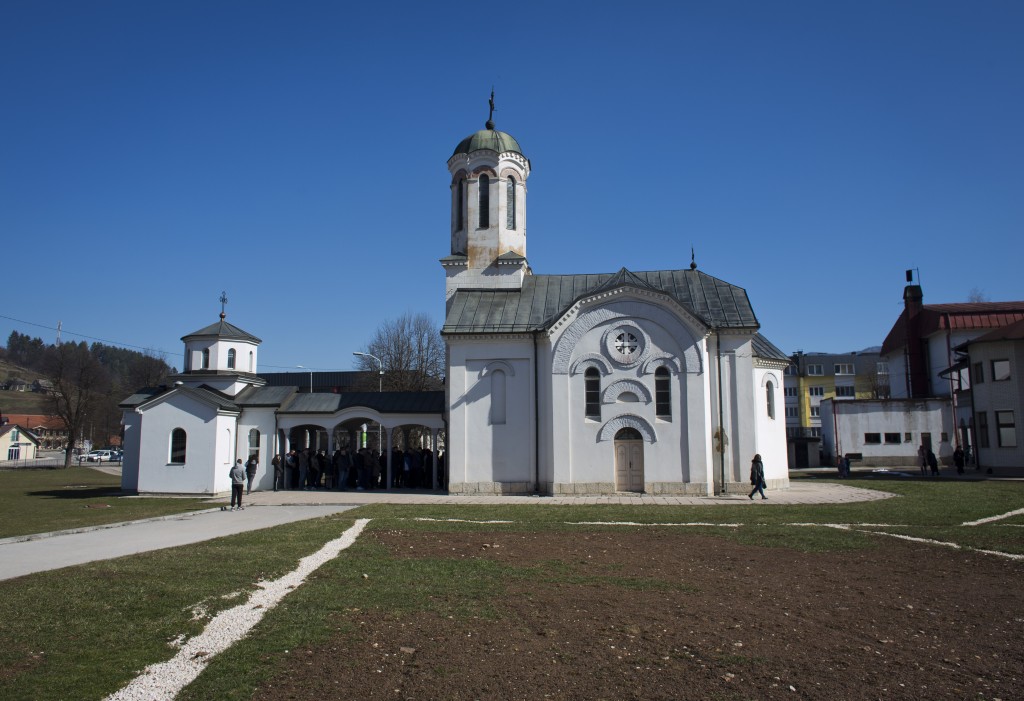 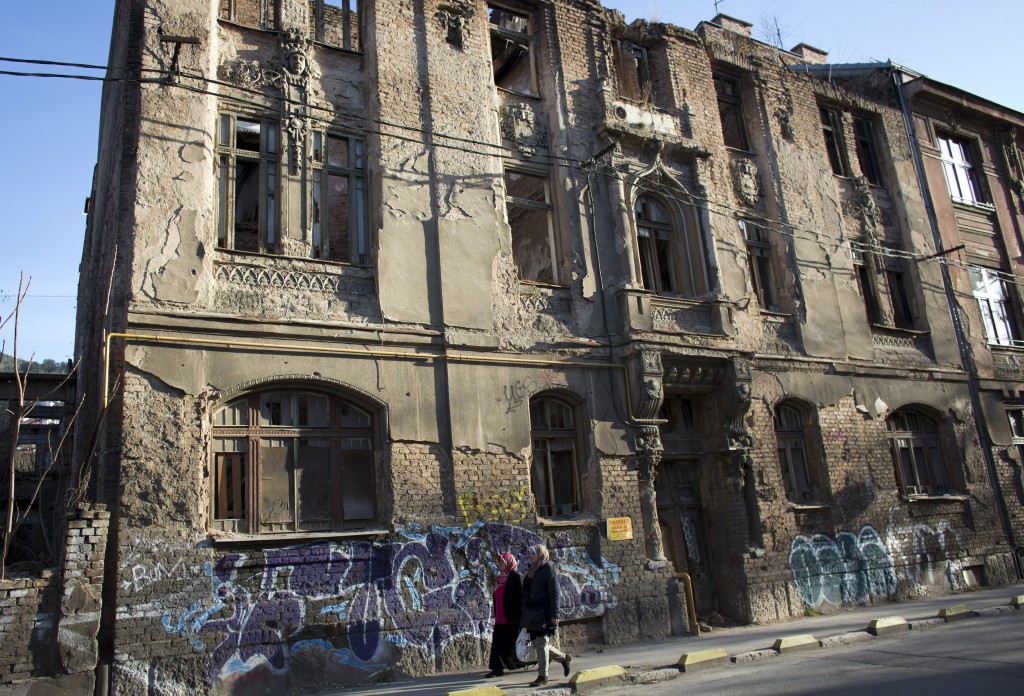 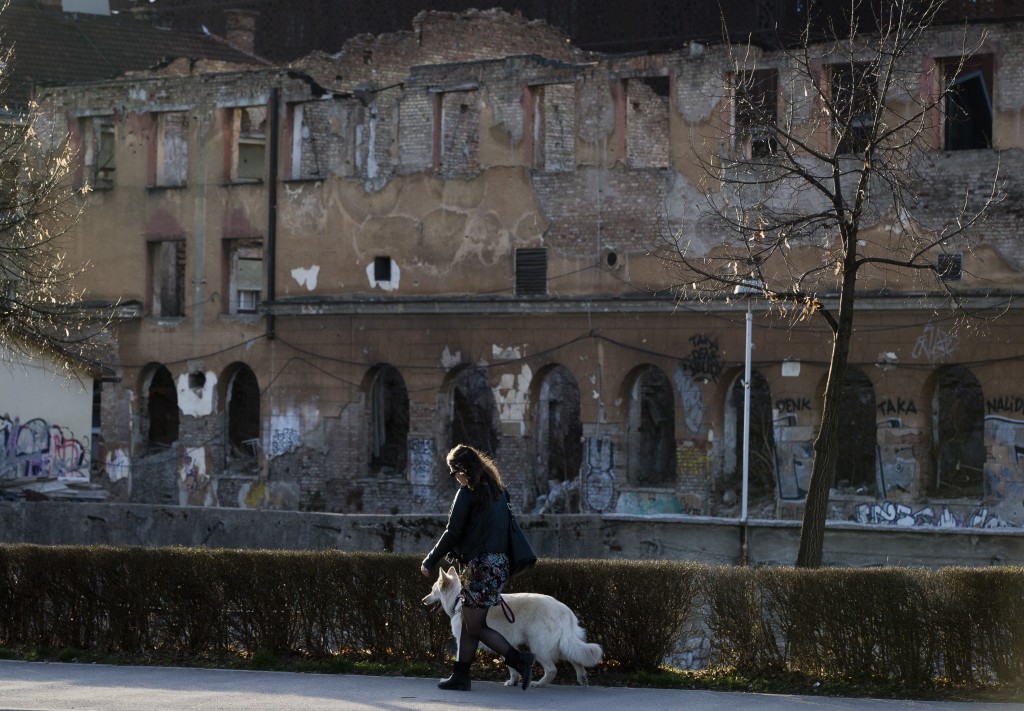 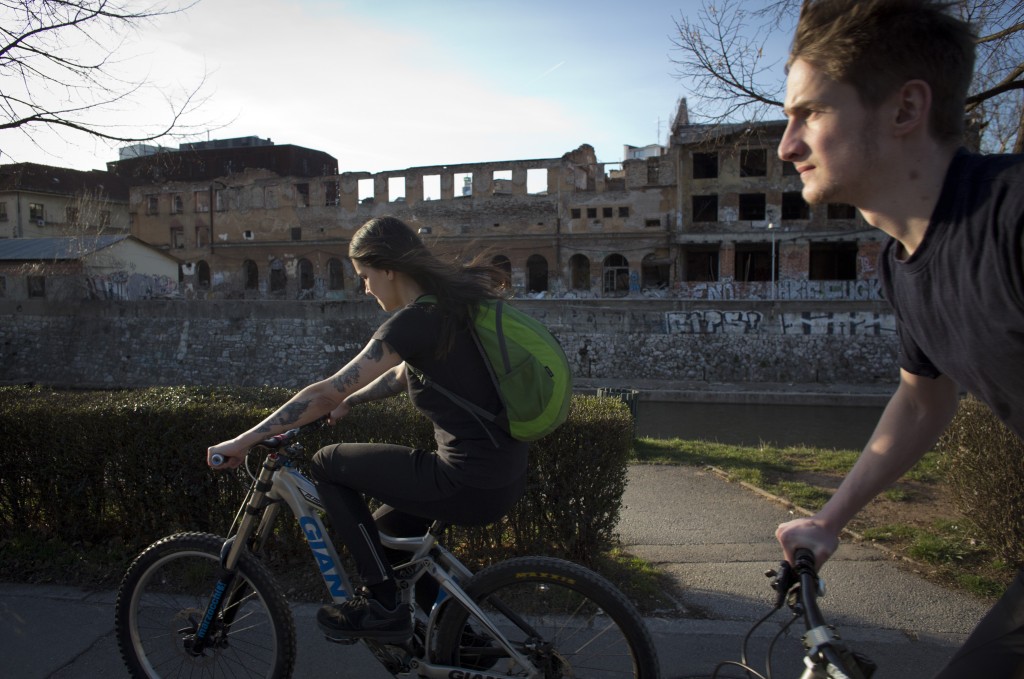 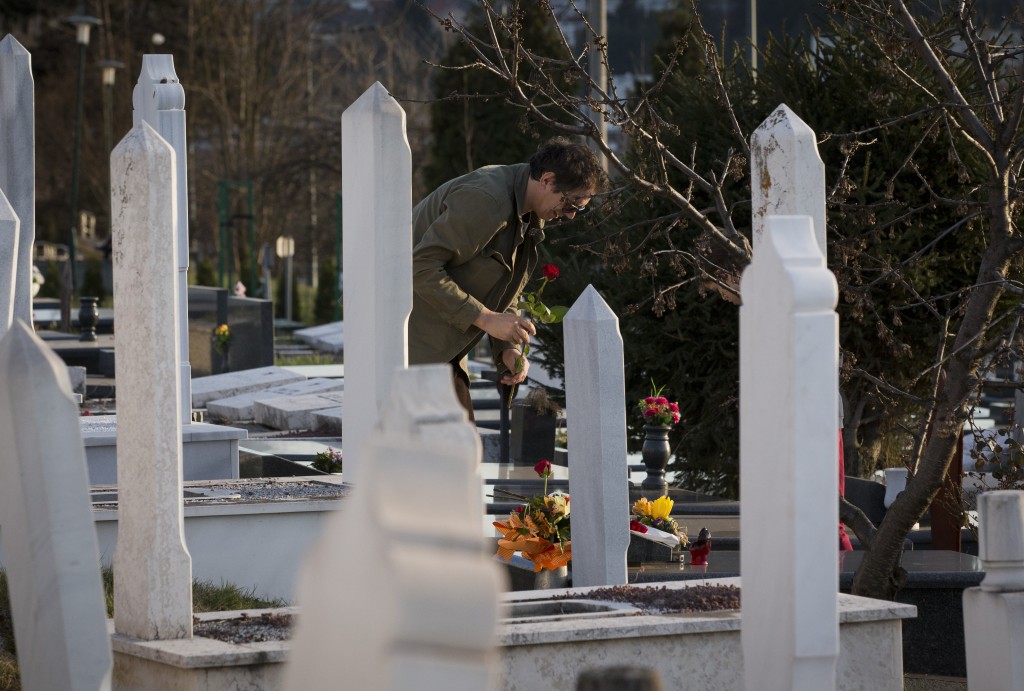 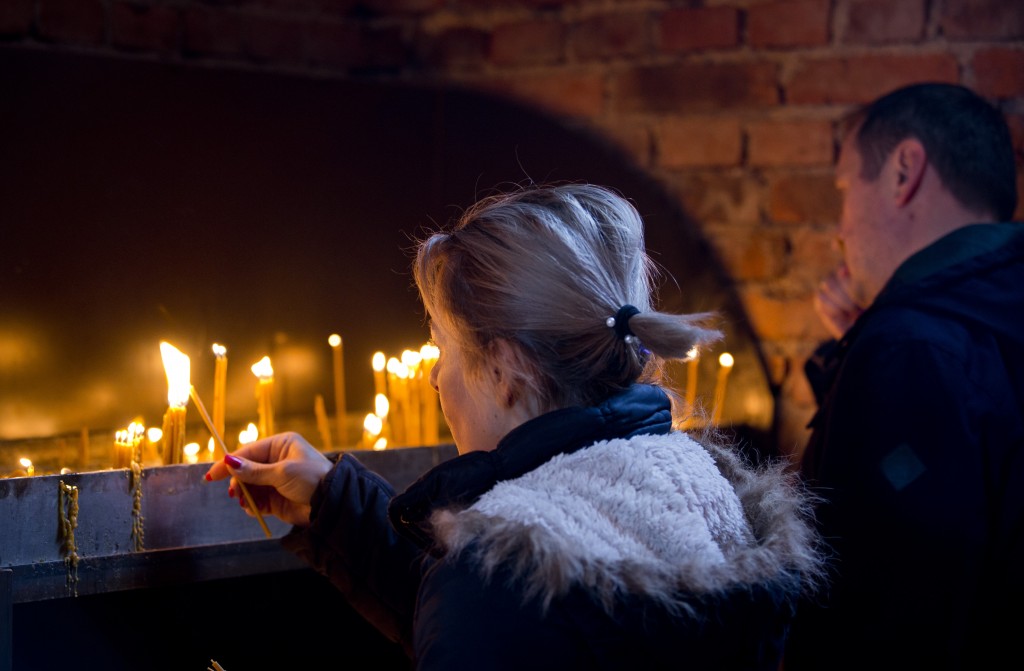 THE HAGUE, Netherlands (AP) — Nearly a quarter of a century since Bosnia's devastating war ended, former Bosnian Serb leader Radovan Karadzic is set to hear the final judgment on whether he can be held criminally responsible for unleashing a wave of murder and destruction.

United Nations appeals judges will on Wednesday rule whether to uphold or overturn Karadzic's 2016 convictions for genocide, crimes against humanity and war crimes, as well as his 40-year sentence. They will also rule on an appeal by prosecutors against his acquittal on a second count of genocide during Bosnia's war, Europe's bloodiest conflict since World War II.

The appeals judgment comes at a time when the global project to hold leaders accountable for crimes is under pressure — last week, U.S. Secretary of State Mike Pompeo said Washington will revoke or deny visas to International Criminal Court personnel seeking to investigate alleged abuses committed by U.S. forces in Afghanistan or elsewhere, and may do the same with those who seek action against Israel.

Amnesty International described the move as "the latest attack on international justice and international institutions by an administration hell-bent on rolling back human rights protections."

Karadzic was convicted by a different court, the International Criminal Tribunal for the Former Yugoslavia, but should the judges overturn his convictions, it would likely be seen as another damaging blow to international courts.

As the leader of Bosnia's Serbs during the country's devastating 1992-95 war, Karadzic is one of the most senior figures tried by the Hague war crimes court. His case is considered as key in delivering justice for the victims of the conflict which left over 100,000 people dead and millions homeless.

Bosnian Serb wartime military commander Ratko Mladic is also awaiting an appeal judgment of his genocide and war crimes conviction, which earned him a life sentence.

At an appeals hearing last year, prosecution lawyer Katrina Gustafson told a five-judge panel that Karadzic "abused his immense power to spill the blood of countless victims. Justice requires that he receive the highest possible sentence — a life sentence."

Last week, Bosnian war wounds were revived when it was revealed that the white supremacist suspected in the mosque shootings that left at least 50 people dead in New Zealand appeared to show admiration for Karadzic and his legacy. In a video, the self-proclaimed white supremacist is seen driving apparently on his way to the attack and listening to a wartime Bosnian Serb song praising Karadzic and his fight against Bosnia's Muslims.

Bosnian war survivors believe that appeals judges must keep in place his 10 convictions and his sentence.

"We expect that he'll get (the punishment) he deserves," said Sehida Abdurahmanovic, who lost 30 relatives in the Bosnian war's bloody climax, the 1995 massacre of some 8,000 Muslim men and boys in Srebrenica. "We expect (the appeals court) to confirm the first-instance verdict and that he will not be allowed at any price to avoid the responsibility for genocide."

But Karadzic supporters are hoping for a reduction in his sentence or even acquittal.

"I believe that, at worst, the (appeals) verdict will be much, much more favorable than the first-instance verdict," said Momcilo Krajisnik, Karadzic's political right-hand man during the war. "If we are lucky, he will be a free man."

Krajisnik, himself, was sentenced to 20 years in prison for persecuting and forcibly expelling non-Serbs and crimes against humanity. He was released in 2014 after serving two-thirds of his sentence.

Azir Osmanovic, 36, curator of the Srebrenica memorial, who survived the massacre as a child but whose older brother's remains have not been found, fears that Karadzic's sentence could be reduced.

"We believe that for the crimes he had organized here in Bosnia-Herzegovina he does not deserve 40, but rather 400 years in prison," he said.

Karadzic was also tried for an orchestrated campaign to drive the Muslims and Croats from Serb-held territories in Bosnia, as well as the more than three-year siege of Sarajevo, Bosnia's capital.

Karadzic remained at large for years before he was arrested in Serbia in 2008 as a disguised new-age therapist.

A U.N. peacekeeper in Srebrenica ahead of the massacre, Boudewyn Kok has been returning to the eastern Bosnian town annually to pay his respect to the victims. This year, he came with his teenage son so he could tell him about what happened in Srebrenica.

"But unfortunately, the war crimes court has no death penalty," Kok said.