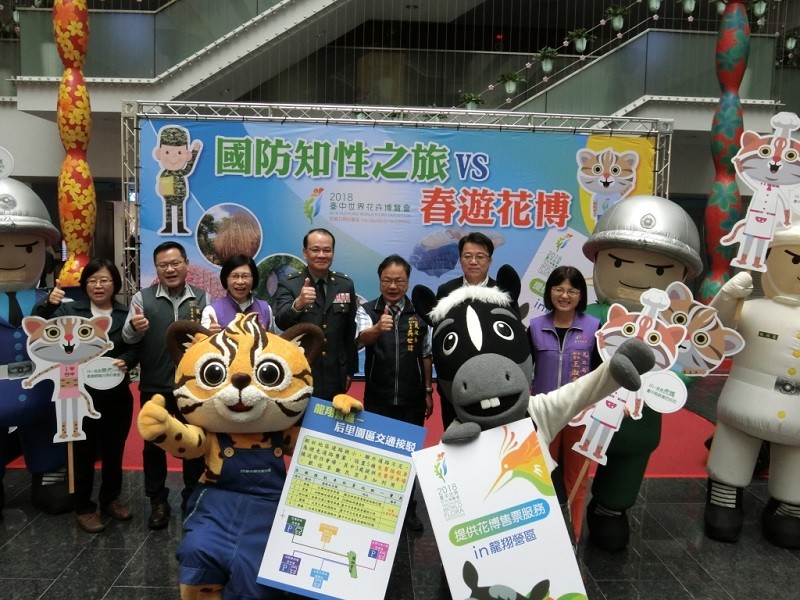 TAIPEI (Taiwan News) -- Hsinshe Army Aviation Base (龍翔營區) in Taichung City will be open to visits from civilians on March 30, with a slew of performances to entertain visitors, according to a news release published on Taichung Travel Net on Monday.

Visitors must carry a photo-ID document that includes the bearer's image, such as a driver’s license or a National Health Insurance card, in order to be admitted to the base.