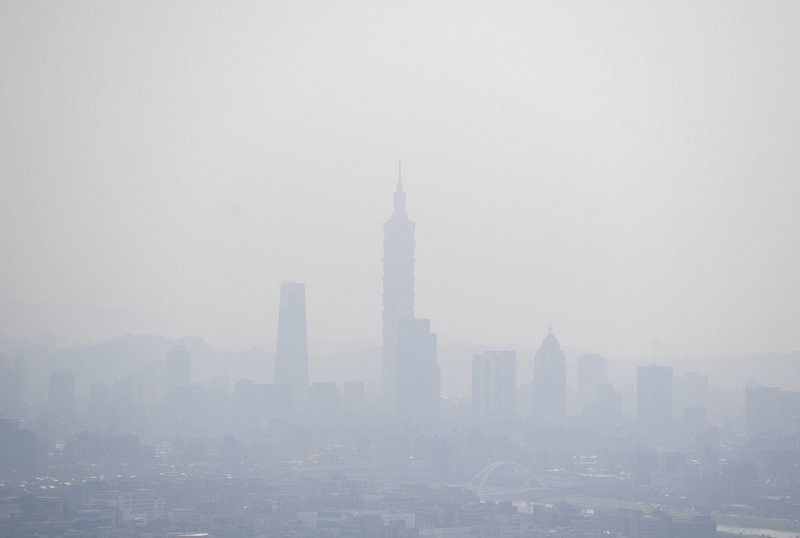 TAIPEI (Taiwan News) -- The Environmental Protection Administration (EPA) on Monday (March 18) announced draft regulations that would raise the maximum fine for violations of the Air Pollution Control Act (空氣污染防制法) by factories from NT$1 million (US$32,000) to NT$20 million (US$649,000).

In the past, EPA air pollution regulations have been criticized by the public for having "loud thunder, but tiny drops of rain," with many complaining that the maximum fine of NT$1 million does not have enough of a deterrent effect. In response, the EPA on Monday announced draft guidelines which will raise the maximum penalty for breaching the Air Pollution Control Act to NT$20 million.

Department of Air Quality Protection and Noise Control Director-General Wu Sheng- chung (吳盛忠) said that the penalties will be more closely tailored for specific circumstances: "If the violation of the air pollution act is serious, we will levy a heavy fine, but if it is a mild infraction, we will amend the law to make the penalty lighter," reported PTS News.

However, environmental groups hope that an even more comprehensive approach is taken to reduce emissions from the source at factories. In addition to focusing on the hazards of PM2.5, environmentalists are more interested in reducing the emissions of carcinogens, such as volatile organic compounds and dioxins.

According to Article 96 of the Air Pollution Control Act, major violations which could incur the maximum penalty include factories which do not have legal registration or permission, those which fail to shut down factories after being punished, and those which do not improve after receiving two warnings within one year. Other major violations include factories which discharge a large amount of air pollutants affecting the air quality of nearby areas, those that release harmful air pollutants, and those which divert their pollution through additional pipes.

The EPA stressed that the punishments for violating the air pollution law are very heavy (penalties and administrative penalties). The EPA is also drafting amendments to enable it to confiscate unlawful revenue from companies that violate the law. 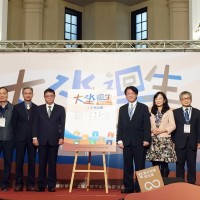 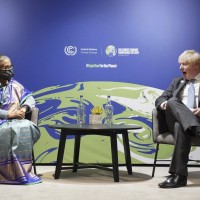