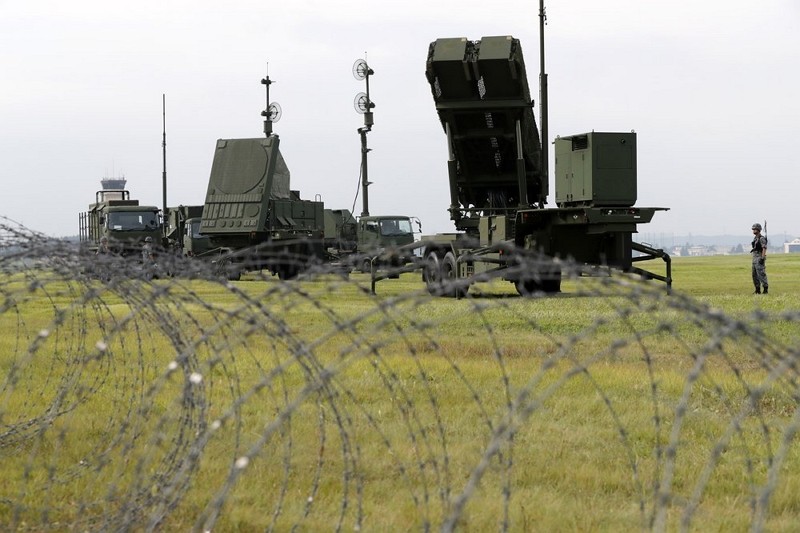 TAIPEI (Taiwan News) – Japan is poised to boost its defense capabilities with the inauguration of multiple military bases on the Nansei Islands, a chain of Japanese islands that stretches southwest from Kyushu to Taiwan, by the end of this month, as China actively expands its military presence in the Miyako Strait.

Citing a report by The Japan Times, Liberty Times pointed out that military bases in Amami City and Setouchi Town of the Kagoshima Prefecture will commence operations on March 26, with the deployment of surface-to-air missiles and anti-ship missiles respectively.

Meanwhile, the country’s missile defense capability will be beefed up in Miyakojima City of the Okinawa Prefecture this year, while construction is underway for facilities operated by the Japan Self-Defense Forces (JSDF) on Ishigaki Island.

Along with the Amphibious Rapid Deployment Brigade stationed on the Yonaguni Island, a defense network aligning the Nansei Islands appears to be taking shape, Liberty Times argued.

According to the report, with Japan’s far-flung island chain virtually mapping that of the so-called “First Island Chain,” an arc viewed by China as a strategically significant front line, the effort to bolster the islands’ defense capabilities will not only serve as a deterrent, but also help seal off the eastern waters of Taiwan in the event of a cross-strait conflict. 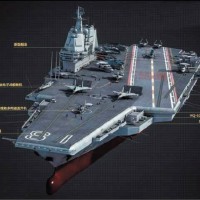 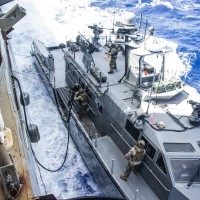