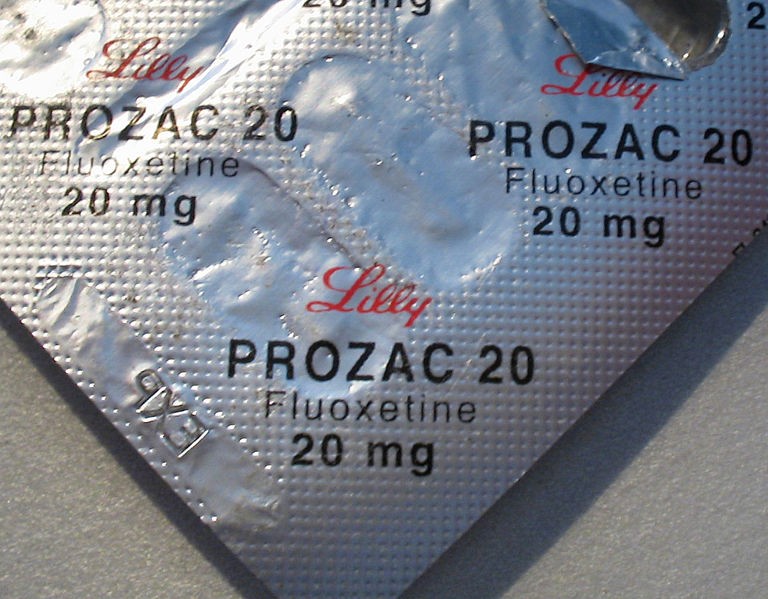 Claiming to be unable to cope with frequent price cuts by Taiwan's National Health Insurance (NHI), the local Taiwanese maker of the Prozac 20 mg, Zuellig Pharma, announced last week that it will stop selling the antidepressant in Taiwan on April 1. The company said that it will completely withdraw the drug from the Taiwan market, but all orders received before March 29 will still be fully supplied.

On March 13, the company sent a letter to all hospitals announcing that due to the annual reduction of drug prices by the National Health Insurance Administration, along with an increase in raw material and transportation costs in recent years, it will be ceasing the supply of Prozac. The company also mentioned the rising costs of following the Pharmaceutical Inspection Co-operation Scheme (PICS) and Good Manufacturing Processes (GMP) to ensure the quality of the medication.

Zuellig Pharma said that after taking the above-mentioned factors into an actuarial analysis, it was notified by Eli Lily Taiwan, the owner of Prozac, to cease production on April 1 and withdraw the product from the Taiwan market. In order to ensure the rights of hospitals and patients, the company said that orders received before March 29 will be fully supplied.

In an interview with CNA, Chang Wen-ching 張文靜, spokesman for the Taiwan Pharmacist Association, said Prozac is a commonly used drug in treating depression. Chang said that it is a widely used first-line drug because of its long history of use and relatively fewer side effects.

Chang said there are substitute generic drugs available and there are also some other famous brand names with the same chemical composition in Taiwan. Chang recommends that patients return to their hospital and have their prescriptions adjusted with the help of professional physicians.

The active ingredient in Prozac is Fluoxetine, which is also sold under other brand names, such as Sarafem and Selfemra. 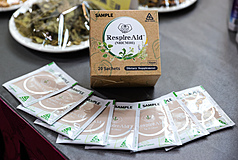 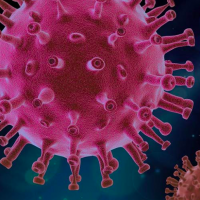 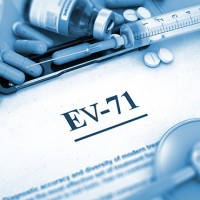 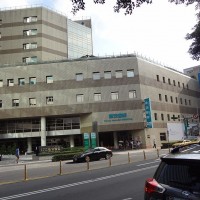