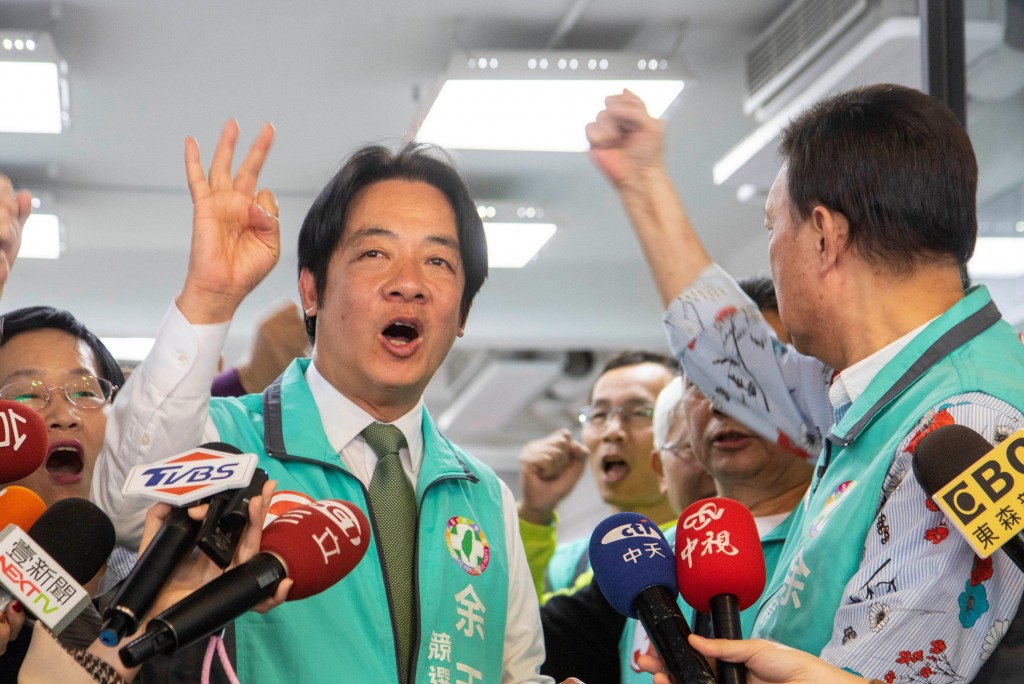 The DPP opened registration early this morning, according to CNA, and candidates have until Friday, March 22, to register.

Former director of National Cheng Kung University Hospital Chen Jyh-hong (陳志鴻) collected an application form on behalf of Lai this morning. The former premier is set to submit the application in person this afternoon.

President Tsai Ing-wen confirmed in February that she would stand for re-election despite calls from hardline independence activists within the party to stand down. In an interview with CNN, Tsai said, “It’s natural that any sitting president wants to do more for the country and wants to finish things on his or her agenda.”

If two or more DPP candidates run for president, they will be given a platform to make their cases, following which there will be a national poll to determine who will represent the party in 2020.

The Kuomintang (KMT) may set aside its nomination process, party chairman Wu Den-yih (吳敦義) said earlier this month, and directly nominate a candidate to improve the party’s chances of election success.