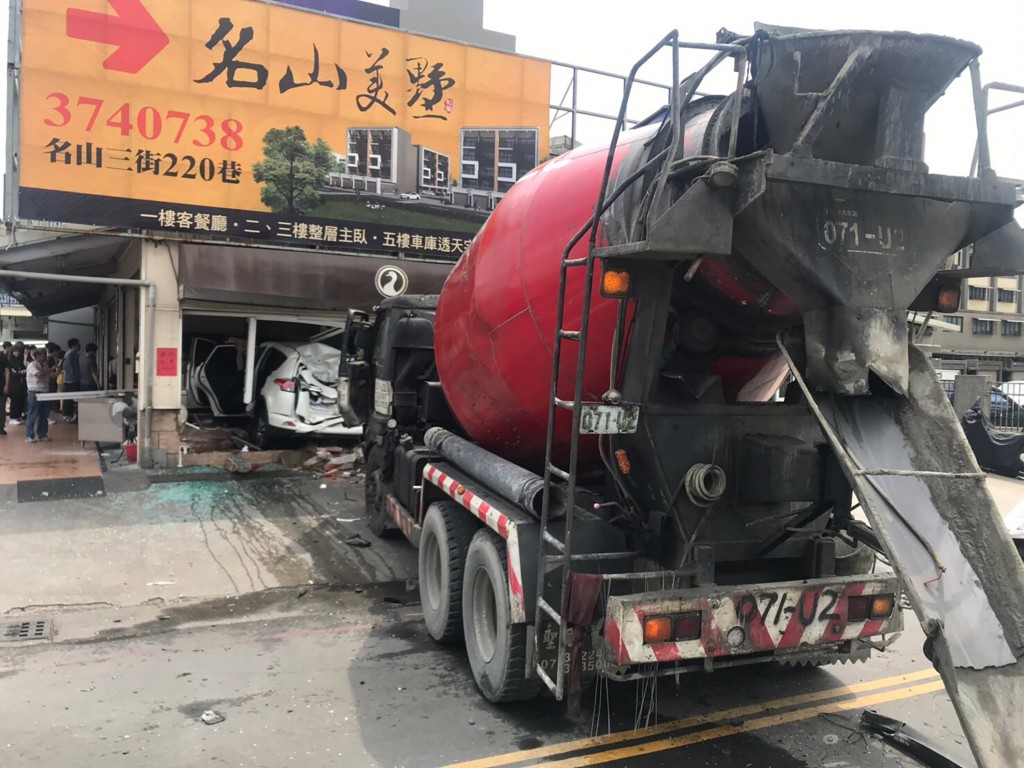 TAIPEI (Taiwan News) - Three people were reported injured in Kaohsiung Saturday after a cement mixing truck smashed into a parked SUV, propelling it into a roasted duck restaurant during lunch.

At 12:27 p.m. in the Renwu District, the driver of a truck from Taiwan Cement Corporation tried to brake, but hit seven motorcycles by the side of the road before smashing into a Toyota RAV 4, which crashed into the busy restaurant, scattering a crowd of people who were lining up to have lunch, the Central News Agency reported.

A 15-year-old female student inside the restaurant, a 28-year-old female passenger of the SUV, and the driver of the cement truck, 68, were the three slightly injured victims of the accident.

The driver tested negative for alcohol, while telling police that as he realized his brakes did not work, he veered to the right in the direction of a carpark in order to avoid hitting people.

The area of the restaurant hit by the car was part of the kitchen, which resulted in fewer guests having been injured than might have been the case otherwise, CNA reported. 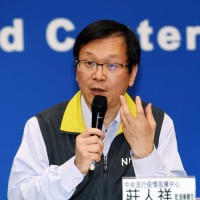