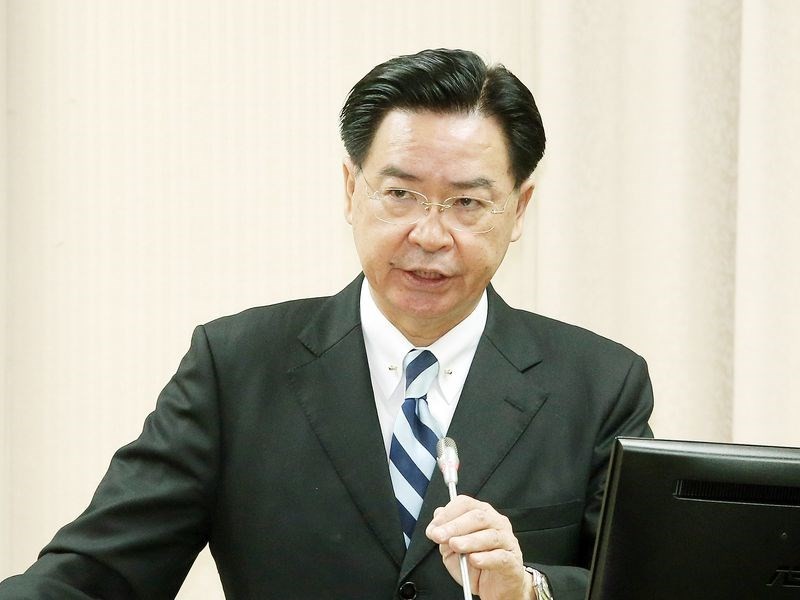 TAIPEI (Taiwan News) - China might think the ‘One Country, Two Systems’ formula is a sign of goodwill toward Taiwan, but opinion on the island would disagree, Foreign Minister Joseph Wu (吳釗燮) said Saturday.

Taiwan’s top diplomat was responding to comments this week by Chinese Premier Li Keqiang (李克強) emphasizing the ‘One China’ principle and Beijing’s determination to continue and pursue Taiwan’s unification.

Wu hinted that goodwill would be better expressed by China stopping to ‘harass’ Taiwan, the Central News Agency reported. Especially over the past year, Beijing has stepped up its campaign against the island, threatening multinational corporations which mentioned Taiwan as separate from China.