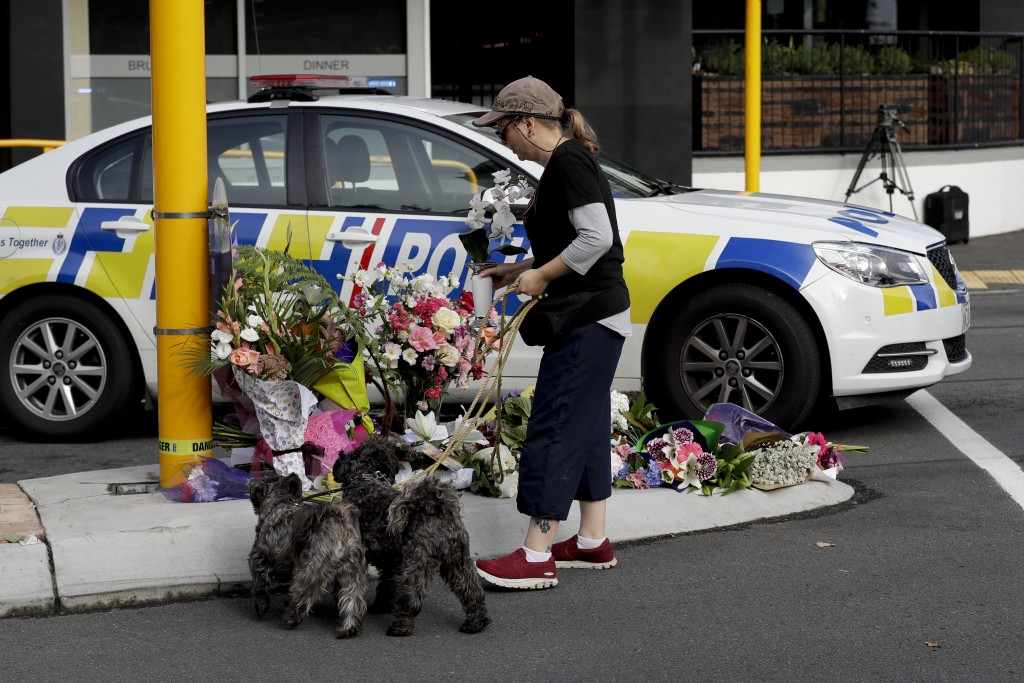 WELLINGTON, New Zealand (AP) — The Super Rugby match between the Christchurch-based Crusaders and Dunedin-based Highlanders on Saturday has been canceled as a mark of respect to victims of the mass shootings at two Christchurch mosques.

New Zealand Rugby said the decision to cancel the Dunedin match was taken after a meeting with teams, venue management, police and community organizations involved in the response to Friday's shootings which left 49 dead.

"Advice from police and venue management was that the fixture could go ahead. However, with strong agreement from both teams we have made the final call not to proceed as a mark of respect for the events that have occurred in Christchurch," New Zealand Rugby's chief rugby officer Nigel Cass in a statement.

"Yesterday's horrific attacks have left us all feeling stunned," he said. "All other issues and considerations pale in significance.

"We will now regroup and make arrangements for the team to return home as soon as possible to be back in their community and with their families."

A crowd of more than 20,000 had been expected for the match but Highlanders chief Roger Clark said he fully supported the cancellation.

"This is always the biggest fixture on our match calendar and one which our fans look forward to," he said. "But when we think about the massive loss of life and absolute devastation that has been wreaked on people in Christchurch, we feel this is the right decision."

Both teams will take two competition points from the match. The Crusaders are the defending champions of the Super Rugby competition, which involves teams from New Zealand, Australia, South Africa, Japan and Argentina.

The shootings have had a wide impact on sports in the usually carefree New Zealand.

The third cricket test between Bangladesh and New Zealand at Christchurch, due to begin Saturday, was cancelled after the Bangladesh team narrowly avoided the mosque shooting.

The cricketers arrived near one of the mosques for Friday prayers while the shooting was in progress, and were able to escape to the nearby test venue Hagley Oval.

The Bangladesh players have since left New Zealand to return home.

The Australia-based National Rugby League's match between the New Zealand Warriors and Sydney's Canterbury Bulldogs will go ahead Saturday, with Wellington-based organizers announcing any remaining tickets will be free of charge.

"We represent New Zealand and Christchurch is a huge part of our fan base," Warriors chief executive Cameron George said. "Mt. Smart (Stadium) is our home and a safe house for every New Zealander.

"This is our way of paying respects to the horrible tragedy yesterday and hopefully bringing people together in what is a devastating time for the country."

George said extra security would be provided for Saturday's match.