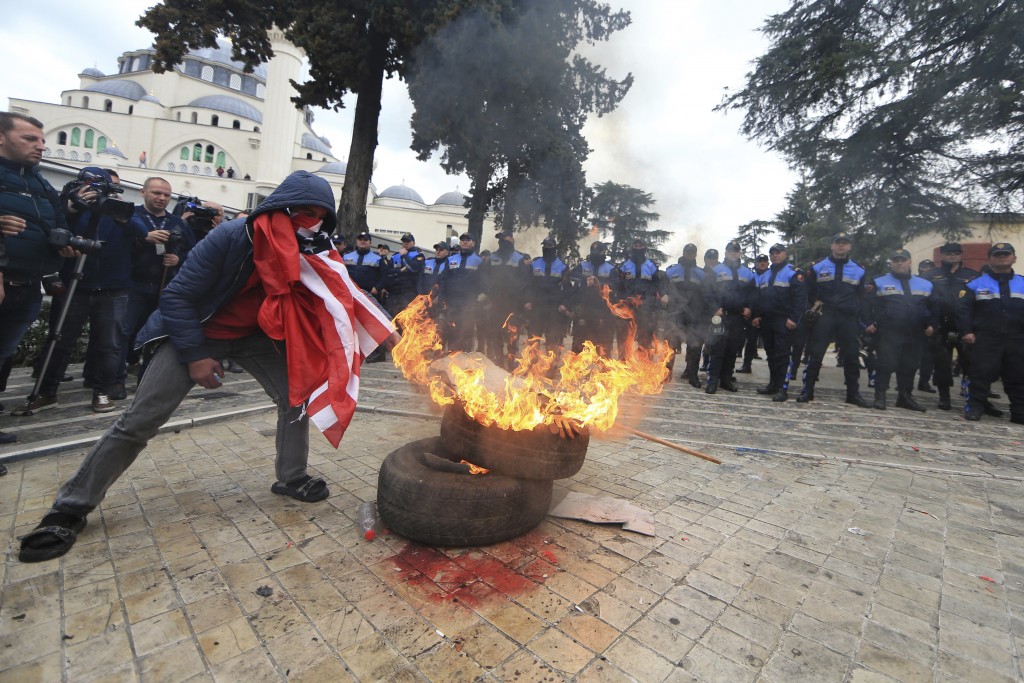 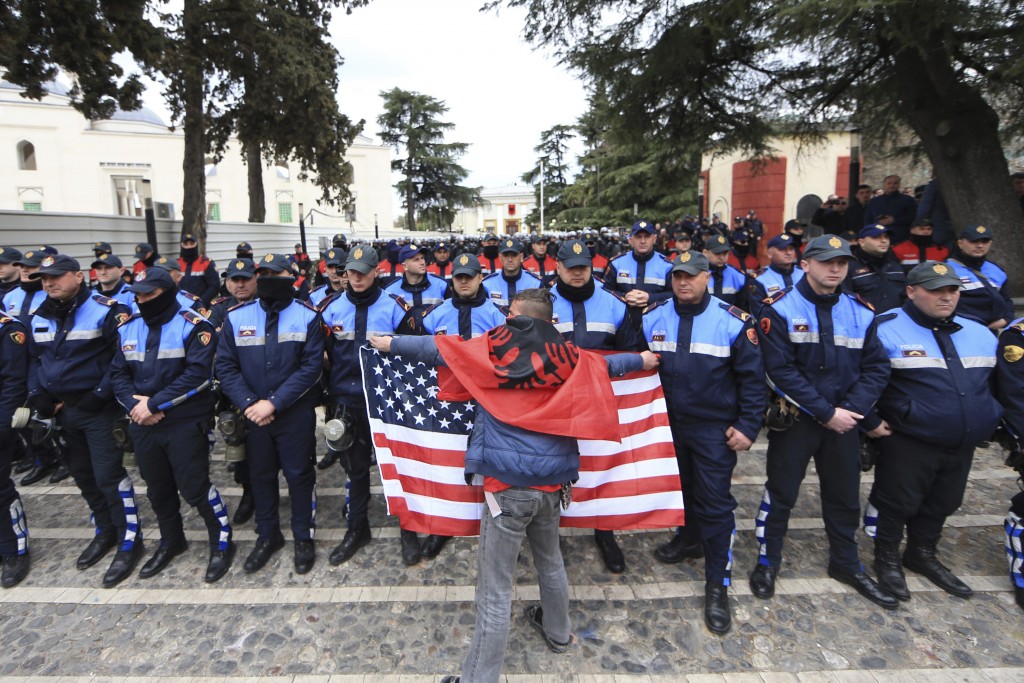 TIRANA, Albania (AP) — The United States has warned Albania's opposition against using or inciting violence at a rally this weekend.

The center-right Democratic Party-led opposition is holding a rally on Saturday to demand the government's resignation and is accusing the Cabinet of corruption.

Opposition lawmakers, who have relinquished their seats in parliament, have rejected calls for dialogue from Socialist Prime Minister Edi Rama and from the U.S. and European Union.

In a statement Friday, the U.S. embassy said the opposition has "relinquished their obligations."