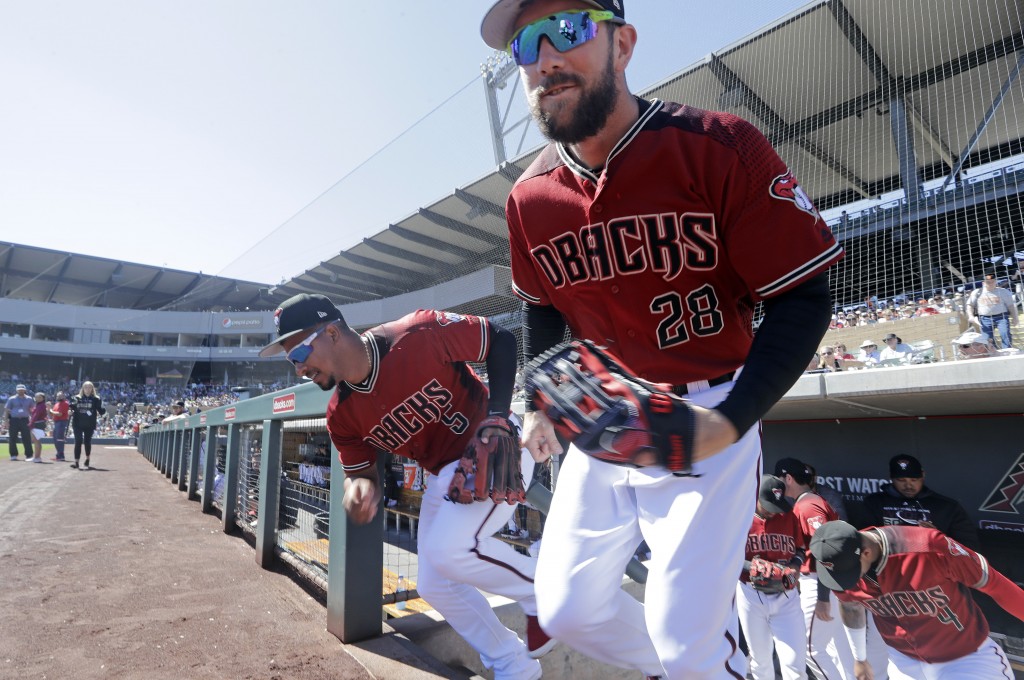 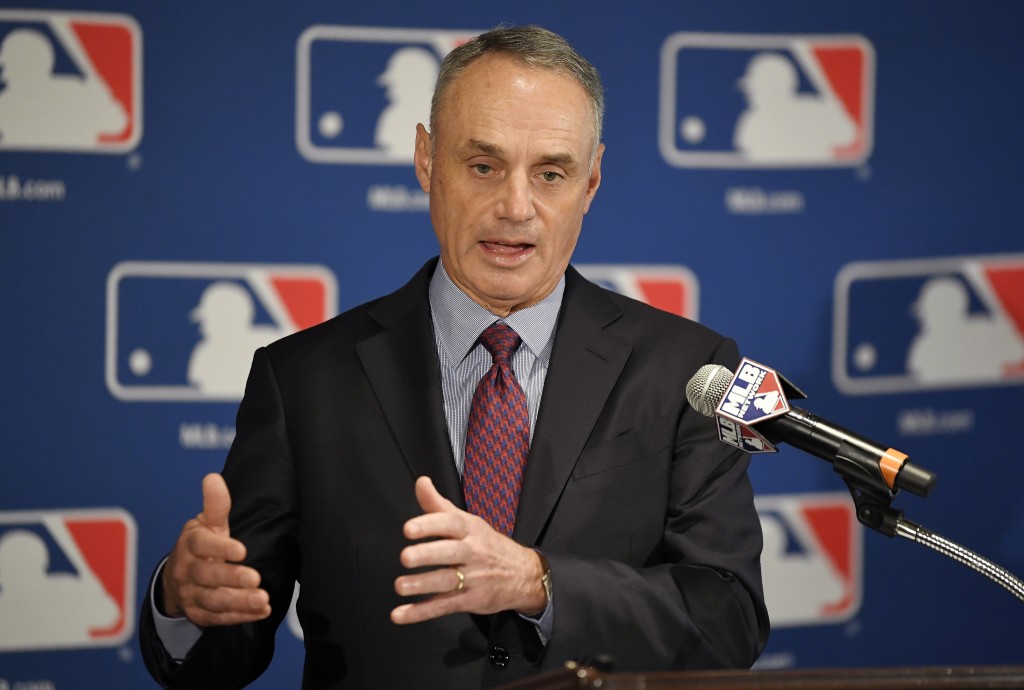 Five seconds hardly seems worth talking about, and in a way it's not. Trimming the time between innings might save a minute or two over the length of a game, but the real heavy lifting toward solving baseball's many issues is still to come.

Eliminating one mound visit for the upcoming season isn't going to suddenly make baseball America's Pastime once again, either. America has moved on, even as a dedicated core of fans keeps baseball propped up and keeps profits flowing to owners.

Actually, the changes announced Thursday in an agreement between Major League Baseball and the players unions don't do much of anything to make the game better in 2019. If anything, they are merely Rob Manfred's way to show that he's trying to do something — anything, really — to keep baseball from growing too stale.

Still, it's a start in a sport that in normal times resists changes like no other. And it's a signal that there is a might just be a new willingness among owners and players to make the game great once again.

Baby steps at best, but that's what baseball is. Keeping things like they have been in the past is part of its charm and a big part of the reason it has been around and is still relevant after more than a century and a half.

And, really, were you expecting more?

Maybe next year when Manfred is free to introduce rules requiring relievers face at least three batters. Maybe a few years from now after issues like the shift and the declining number of balls put in play are finally tackled.

Hopefully never when it comes to the DH, which has no place in the National League despite the best efforts of the union to get it implemented.

The agreement announced Thursday was unprecedented if only because both management and the union found enough common ground to make a deal. That it got made was groundbreaking in a way because the two sides rarely agree on anything, but the reason it got made was largely because neither side was forced to give up much

The owners got superficial changes that will make it look like they're trying to speed up the game. The union got a chance to reopen contract negotiations, three years before the current collective bargaining agreement expires.

That's important for players because they took their eye off the ball in the last negotiations. While they asked for things like more days off and private chefs in every clubhouse, owners got increases in the luxury tax that prompted more teams to cut veterans who cost them money and chilled the free agent market.

Beginning contract talks not even halfway through the current agreement doesn't mean players will get the changes they want or that there will be labor peace in 2021. But it does mean both sides can begin exchanging ideas that might lead toward a longer agreement.

Under the agreement, breaks between innings will be five seconds shorter this season and teams will be allowed only five visits to the mound each game instead of six. The union agreed not to fight new rules that make a reliever face at least three batters or end an inning next year, while owners agreed not to try and implement a pitching clock until 2022 at the earliest.

Again, baby steps. But baseball fans should cheer the fact the two sides are at least talking so baseball doesn't get sucked into the labor disputes that ruined the sport for many fans in the 1990s.

What comes next will determine just how serious players and owners are in making desperately needed changes to the game itself.

The bigger problems have little to do with the length of time between innings or how many conferences are held on the mound. They have everything to do with the way baseball is being played in the analytical age, which is the greatest threat facing the game.

Starting pitching has been devalued, as has batting average. The front office doesn't care if players strike out three times a game, as long as they can produce an occasional home run. There are long breaks between balls put into play, and the shift not only looks out of place but artificially limits hitting chances.

Shaving five seconds off the break between innings doesn't change that. Neither does taking away one trip to the mound.

The good news is the conversation has officially been started. There seems to be a growing realization that baseball is in a funk and needs to find a way out.

But save the cheering until someone hits a home run.